Dearest Readers. This is to be my final Post for the time being. 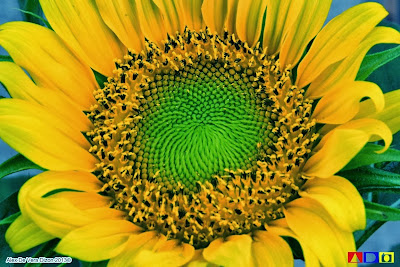 Courtesy Alex De Vera Dizon 2013
There are many reasons I could give, the main 'reason is a feeling'. It is a feeling I am familiar with. 'This is the appropriate time to move on'.

I feel through these Posts I have a 'energy link friendship with you' in many different countries and cultures and I from my heart,  thank you for the support and readership.  Friendship comes in many guises and I trust these Posts have been that for you.

I started blogging in 2005 in www.energygrid.com in the Menu Destiny. The editor of the grid is a great friend and he is a great light and likes to remain behind the scenes, never the less without his help and encouragement I would not have gone along on this journey. The grid is a great source of information as a glance at the Menu will show.  Then the move to my own site www.geofffreed.com  was the next move and from February 2013 till this date I have turned out 135 Posts including this one.
Sleep walking is like an auto-man.  We join the ring of our family which joins the rings of the community, which joins the religion, the national ethos and so on. 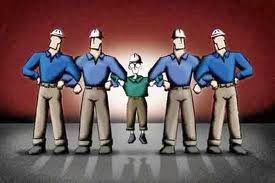 Is he a whistle blower? 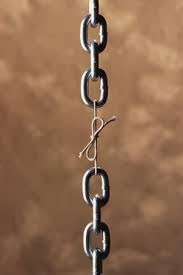 The tie in the middle is one who wishes to break the mind game, the brainwashing patterns, one who wakes up and breaks the chain of domination and slavery.  One then sees the 'so called enemy' is within one, no good thrusting it down or just ignoring it hoping it will go away, or distracting oneself in a hobby, sport, drugs, mind fantasies, illness, drugs or whatever.
Courtesy ke !!! Spencer. 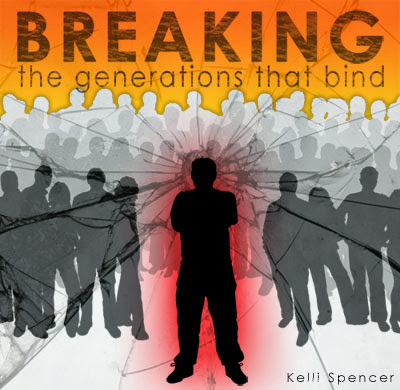 A new generation has to come about, not one that imposes new laws and new albeit benign dictators arise, who in their turn, no matter how altruistic they may seem outwardly, soon lap up the power invested in them and they become as the old tyrants with a new face or makeover. 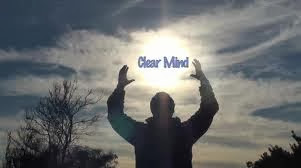 Courtesy of zurb.com
Sit quietly, back straight, breathing gently, let the abdomen rise and fall.  Feel the cool air in the the nostrils as you breathe in. The warm air out.  Watch those thoughts, feelings, bodily sensations, the tendency to wander off, feel sleepy.

The mind might get fascinated by its content, its colours its products of experiences, just delete not by suppression, but by gently allowing what is to be, not encouraging or judging. Just being. 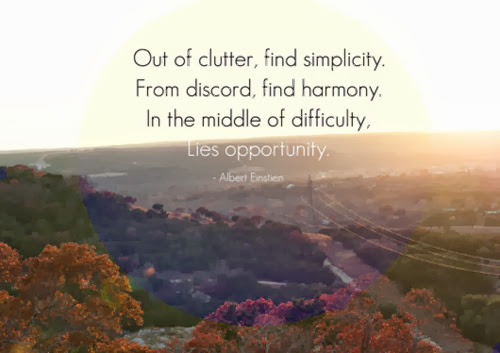 The opportunity here is to allow the mind to be empty, clear, so the trap door of the unconscious may open and the clutter held there, in which will be the old programmes, patterns and outworn junk of the mind to float free and be dissolved by the light of awareness which says 'this is not who I am ' 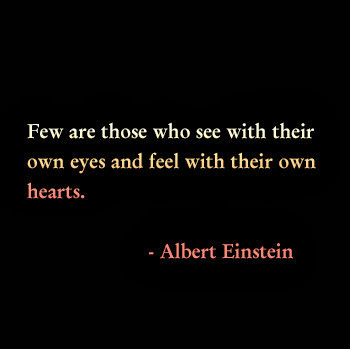 Suddenly and sometimes smoothly the clouds of thought as in Zurb above dissipate, and there is the light of awareness, and one feels this quiet calm, a percolating something, and one realises who one is. 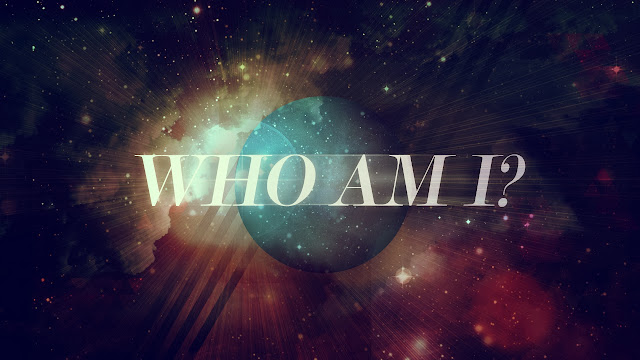 Courtesy Benmclean.com
One can then feel one's thoughts that are for practical use in the world are in a 'file' that can be retrieved when needed and not who one is.  The robot has awakened to the fact that it is not a robot, that the controller is a mass controller and as the robot feels its own identity as one of another mind, a wider non controlled unlimited mind, not an impulsive wild mind, that thinks itself free, it becomes at rest, quiet, content and tranquil.  Its decisions are then Cosmically attuned and the ego assists rather than dominates.  The ego realises realises its own fragility and sees surrender to the infinite is ever lasting and its former fragile limited state caused it fear, be vulnerable and  so to conquer this unease it either dominated and became tyrannical or self deprecation and depressed.  This mind of the empty sort is Beingness and is what it is. 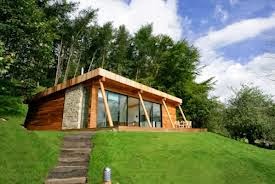 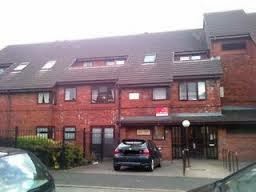 I live in a block smaller than the above, away at the back in a small flat, quiet and anonymous, shielded from the main road and out look to a lovely garden. I then retire to this 'sort of hermitage for 'an indefinite time for the the time that remains of my Earthly Life'. To meditate, do Tibetan Yoga, Qi Gong, rebounder, read and walk in nature. Maybe I shall be moved on, I know not what.
To look and watch as I know there are still lots of programmes that need to come out and make me a fit person to walk this Land and not pollute the collective unconscious of my mind muck. I now need to further walk my talk.
With Loving best Wishes to you all.
Be Well.  Geoff 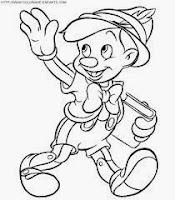 Posted by GEOFF FREED ONLINE at 12:33 No comments: