Hi Folks you may feel this Post is a bit hotchpotch, however there is a theme. The future, not so much politically, religiously, scientifically mainstream, but a radical shift, not to be confused with radical extremism or an agenda of a human kind but of an evolutionary kind.  So see the links in the chain. 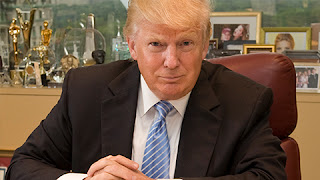 http://www.healthfreedoms.org/top-10-reasons-why-donald-trump-will-protect-americans-from-the-lying-fda-epa-cdc-and-usda/  What's your take.  A new man on the block or a 'Clintonise' carry on of war and more war, more GMO / Chemtrail and so on, more Cameron austerity and rape of nature or a leap into hybrid human marriage with cyborgs and AI or just let go into evolution and its Universal sequences.
Some might say well as ET did a number on our genes why can't scientists do the same. My answer to this is we are not as smart as ET.
Alien Species in contact with Earth now. 13 mins
I mention five species in my UFO Story and the video mentions four.  They might be different.  However contact not only through telepathic means and inter- dimension .
http://www.healthfreedoms.org/wikileaks-us-targets-eu-over-gm-crops/

Here's what there not telling you about Cern. 21 mins.
Note in Video Schumann Resonance Spikes and 21st April info.
An Alternative view on Cern.  15 mins
Of course those that have followed my rantings and writings from 1970 onward's, have seen information mainly through energygrid about portals, wormholes, black holes, stargates and the consequences plus of course all the information about the shift and so on.  Its happening folks and in the 1967 synopsis the year 2016 figures in this.
Extremely strange cloud anomaly portal over Cern . 4 mins 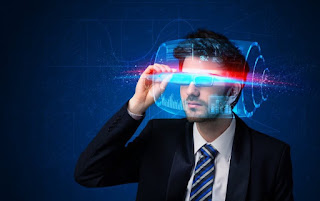 So, you think you’ve seen it all? You haven’t seen anything yet. By the year 2030, advancements will excel anything we’ve seen before concerning human intelligence. In fact, predictions offer glimpses of something truly amazing – the development of a human hybrid, a mind that thinks in artificial intelligence.
Ray Kurzweil, director of engineering at Google, spoke openly about this idea at the Exponential Finance Conference in New York. He predicts that humans will have hybrid brains able to connect to the cloud, just as with computers. In this cloud, there will be thousands of computers which will update human intelligence. The larger the cloud, the more complicated the thinking. This will all be connected using DNA strands called Nanobots. Sounds like a Sci-Fi movie, doesn’t it?
Kurzweil says: “Our hybrid thinking will be a combination of biological and non-biological thought processes.”
By the end of 2030, our thinking should be almost entirely non-biological and able to function much like an external hard drive – having the ability to backup information as with technology. It seems we keep pushing further the ability of the human mind.
Kurzweil believes one of the true characteristics of the being human is the ability to continually surpass knowledge.
“We will always transcend our limitations-it’s human nature.” says Kurzweil.
Kurzweil wasn’t 100% accurate in his future predictions, but he was close enough. In 1990, he predicted several things for the year 2009, including portable computers and eyeglasses with the built-in computer screen. He didn’t, however, hit the nail on the head with self-driven cars. It was much later, this year, to be exact, that the idea touched the edge of mainstream technology. He was 86% accurate in his predictions, which is astonishing in itself.
Technological Takeover
No worries, there will probably not be a massive takeover by artificial intelligence. We have accounted for this long ago in other theories. For instance, fire provides a way to cook, but we have managed somehow to keep from burning everything down. The same rules apply here. We have taken the necessary precautions to safeguard ourselves from these horrors.
However, we must still play it safe. Kurzweil reminds us:
“Technology is a double-edged sword. It has its promise and its peril.”
Read more at: http://www.learning-mind.com/humans-will-have-cloud-connected-hybrid-brains-by-2030-ray-kurzweil-says/
Quantum Fascination and life after Death?  10 Mins.
Robert Lanza an amazing proof of consciousness. 20 mins
Joseph Farrell  18 mins of political astuteness.  I hope he is right.
PHARMA -----GMO ANIMALS---- URGHH.  53 MINS.
OUR FUTURE -------UNBELIEVABLE.
Mysterious force pulling at milky way galaxy.  2 mins
Alien Abduction Night Skies. 2007 1hr. 10mins.
http://futurism.com/physicists-confirm-theres-a-second-layer-of-information-hidden-in-our-dna/

http://ufosthetruthisoutthere.weebly.com/russian-scientists-human-dna-contains-a-message-from-extraterrestrials.html
Also please see POST 2
http://www.geofffreed.com/search?q=Chang  Please scroll down. I have been in correspondance with Prof. Chang and team some time back and about ET and other related matters. 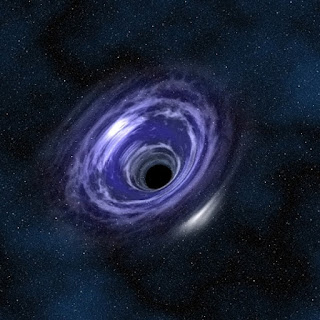 The Bilderberger Group meetings
are upon us again this year, at
the Taschenbergpalais hotel in
Dresden, Germany.   Interesting it is Germany.  Shame they couldn't be teleported to another dimension, then again why wish them on another dimension? 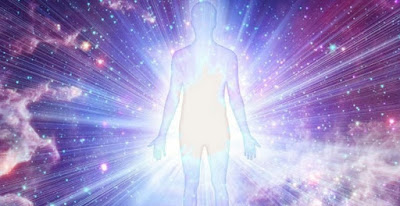 Courtesy www.kundaliniguide.com
Recently I have had a few conversations with a mixture of people with different beliefs, religions and spiritual practices and meditation practices. Many have and are so called successful in the world outside as it were, some retired and some not on the the so called spiritual path as in distinction from religion, faith or belief in such related things.
However they have questioned the purpose of Life and the origins of the Universe, whether there is a Creator, its name, the prophets and so on.

Some have come to the conclusion it is a mystery and as such science, religion and speculation does not offer much. However, they all felt a kind of despondency and realised they could get depressed and what's the use.
Then came an awakening, a hobby, a club, mere distraction made it worse, so they came to the conclusion through sharing that life has a purpose and to find this mystery and its answer might be found in the mind by introspection, contemplation and perhaps meditation. 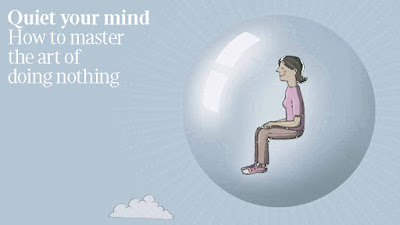 Courtesy www.thetimes.co.uk
Most of them came to realise that the anxious mind seeking a frantic solution was not helpful, so they naturally tried to relax, in that relaxation came a kind of peace and in that peace came the solution, not so much words but an understanding, that the purpose of Life was to become quiet in the mind, to relax, let go and enjoy JUST being alive. That Just Being Alive was all that was needed and there is a joy and fulfilment in this alone.  Some said this was God because there was no other word accept Divine and this was all for them and indeed they could pursue their worldly interests or not and their fear of dying was lessened and although the mystery of the Universe and its Origins were not solved, somehow it didn't matter.
Be Alive. Be Well.  Geoff

Posted by GEOFF FREED ONLINE at 02:32