Hello and abundance and joy to you. I love koans and from Zen especially. Here are some I know about and some I find 'get to my belly so to speak'.
'No self, no problem---nothing to defend, something to defend,--- do without the doer----what's all this about'?
Like it was said about quantum physics 'if you understand it, you haven't understood it at all'.  Both to me are out of the realms of logic and another intelligence grasps it, not by intellect and logic but but by inspiration and intuitive ah ha.  Got it---I hope not.
(A quote that is sometimes attributed to Richard Feynman is "If you think you understand quantum mechanics, you don't understand quantum mechanics".)

Chatting about 'meaningful things' what's that and how do we define meaningful? It came about through a 'Zen Buddy' so to speak, she was afraid of the 'no mind' even though she felt it was amazing, she found that the 'no mind' was dynamic, vital and refreshing, yet she found the ego hit back and hard, it was like an elastic band, our ego stuff is a habit, and although there maybe a relief, the habitual relief programme bounds back. 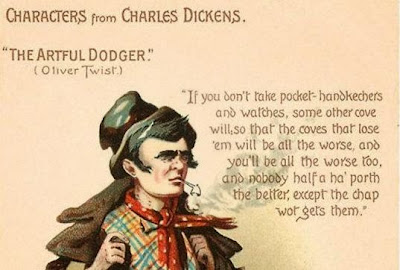 The ego can be like Charles Dickens's Artful Dodger and many have refreshed a likeness to politicians. Deceit, trickery, subtle manipulation, tricks, illusions all are the weapons employed to pull one out of the empty space of inner peace. True happiness is accompanied with very little thought. 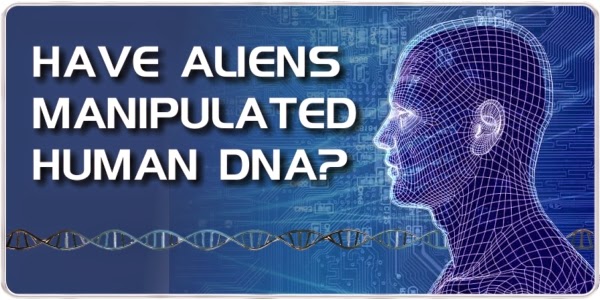 Courtesy paranomics.com
http://www.planet-awakening.com/2015/04/aliens-created-our-species-scientist.html (see also Post 2{February 2013}-- Photo of Pro. Chang and other ET origins and so forth).  I have been into this so much in energygrid and these Posts, suffice it to say absolutely yes. 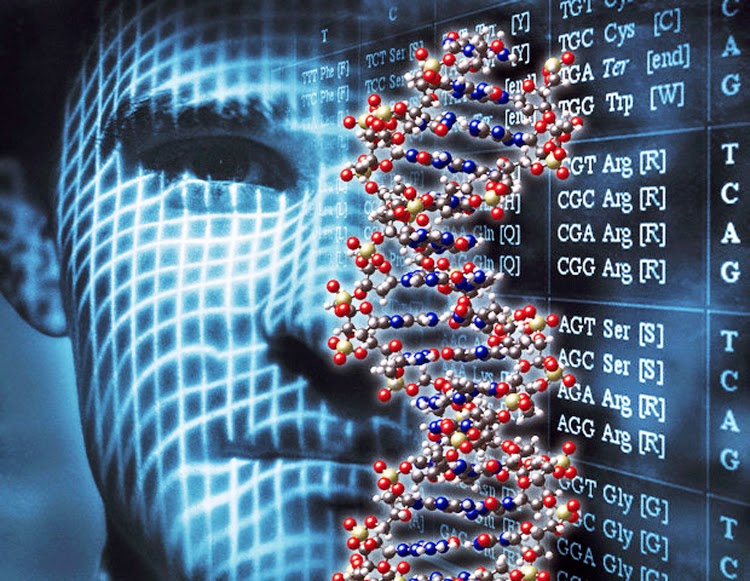 Courtesy knowingneurons.com  (what an apt name)
Without going into the whole spiel a very, very brief synopsis I did in energygrid was that our so called junk DNA was at times an evolutionary set of encoded algorithms, sequences and on a 'time scale' and they would be triggered by the 'solar' output, the evolutionary 700,000, 26,000,12,000 and 5,000 cycles, planetary and constellation alignments(January 2013 energygrid) and Cosmological encoded light triggers from seemingly random and yet cohesive frequencies and the electron volt count in these. 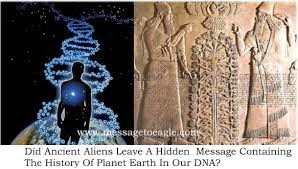 Courtesy www.messagetoeagle.com
That the ancient technologies bore truth and proof as mentioned many times in Sumerian(now being destroyed by terrorists who are afraid of the ancient origins and claim recent human birth and so on), Indian literature and so forth. 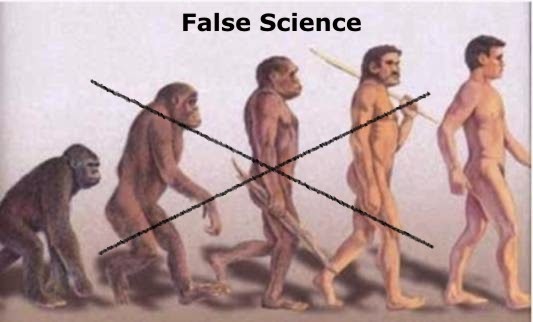 Courtesy www.theapricity.com
The best book I know on this is from my dear friend the late Lloyd Pye 'Everything you Know is wrong' this old habit is kept in place by theologians and old corduroy trousered bearded(like me) stuffy dyed in the wool archaeologists who like many scientists are absolutely terrified to think outside the box and orthodoxy.  Mind you the pressure put on them by religious and scientific Institutions is immense and I can't blame them when they are rubbished, sent to Coventry(English colloquialism for marginalised or banished) lose their pensions and have their families and their lives threatened, much like they do to whistle blowers and truth seekers. The frightened power holders are afraid of their kingdom being exposed and their fortunes gone or going.

Posted by GEOFF FREED ONLINE at 11:42