Hello in this special I wanted to alert you to a very common and nasty internet and email phenomenon;
Phishing is the fraudulent attempt to obtain sensitive information such as usernames, passwords and credit card details by disguising as a trustworthy entity in an electronic communication.[1][2] Typically carried out by email spoofing[3] or instant messaging,[4] it often directs users to enter personal information at a fake website, the look and feel of which are identical to the legitimate site.[5]
Phishing is an example of social engineering techniques being used to deceive users. Users are often lured by communications purporting to be from trusted parties such as social web sites, auction sites, banks, online payment processors or IT administrators.[6]
Attempts to deal with phishing incidents include legislation, user training, public awareness, and technical security measures - because phishing attacks also often exploit weaknesses in current web security.[7]
The word itself is a neologism created as a homophone of fishing, due to the similarity of using a bait in an attempt to catch a victim.
and Scam;
scam definition: 1. an illegal plan for making money, especially one that involves tricking people: 2. a dishonest or illegal plan or activity, esp. one for making ...
and their are confidence tricksters as known as Con Artists. 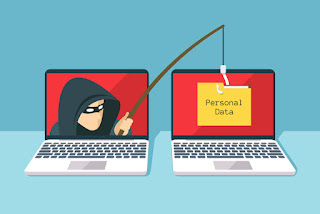 Courtesy Pymints.com
Well I wondered how long since I started in 2005 on the net how long it would be before I got my real phishing attack, I had a few but not like this one. Of course I have nasty criticism and called all sorts of names but this is a classic one that has gone around for a long time. When you blog and Post and have an email address you are in a way wide open to clever hackers and fraudsters. 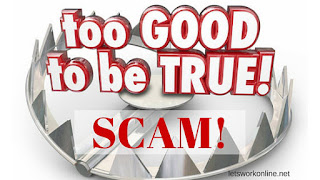 Courtesy let's work online
My phone is well protected now by a system called 'call safe' and this means that when you ring my phone if you are not on the list of callers there is either a rejection or message with just a number. Not so easy with the Internet.

This is the content of the Phish in points;
I was caught on a hidden camera in the pornographic site I was on of teen age girls in sexual explicit actions and I was supposed to be on camera and videoed masturbating and doing sexual things apparently they switched on my SKYPE camera or such like.
I was given 72 hours to pay a link in the email which was in the section of a large amount of bitcoins, if I did not do this the hacker claims he has hacked my list of friends, family and contact and by his or hers MP4 post it onto the internet and send it to all my email contacts. However if I contacted another link he or she would grant me another 48 hours to get the bitcoins or failure to do so I would be shamed and exposed. 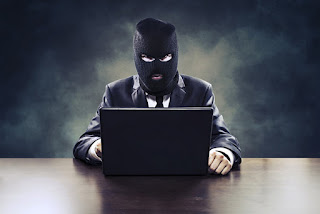 Courtesy Think Stock
Well of course no matter how much one denies these accusations and if exposed and sent then any amount of denial would be from sceptic's 'You know I'm not sure so many people are weird you never  can tell especially these days'.
Interestingly I do not have a Skype Camera on my Desk Top which I use mainly, it broke and I use for emailing and so on a lap top I just acquired and I use the desk top because the print is larger and the monitor screen larger with a screen to cut radiation, heat and glare.  The print or font I could expand on the lap  top but the screen it too small and I have dyslexia and a glaucoma problem.

I do a lot of research and as some of you know who do this you can come across innocent looking information and can be led into dating sites and some explicit sites.

As a man now in  my 81st year I have many friends older and some younger and my family know me well as do my friends and so exposing me to the wide world with lies and deceits, blackmail and threats will not bother me and if it goes virile I will merely POST this again and again. Of course I did not do any of the above as the hacker claims.  I am not ashamed of my past or present and I open up to my inner world in my blogs with Posts and in www.shackisback.blogspot.com in which I share a lot of my personal experiences and reflections. 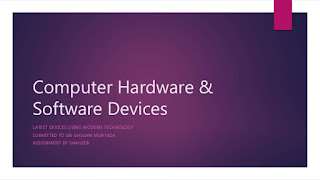 I have written in the past about the technology of mobile / cell phones such as;
I have posted this many times before and more or less any digital device can do the same and now more. My photo is my site and others if you search through it one can manufacture a cartoon figure of me and others and make a reality looking video of me, clever facial recognition of me and if he  or she has hacked my photographs it would be easy to do and much, much more. Look back in my Posts to see how the White Hats in Syria faked their rescue videos and the fake chemical attacks as well along with Facebook and Cambridge Analytica admitting their influence in the Trump election and blaming it on Russia and CIA's use of imitating Russian and foreign Bots.

I appreciate the baying hounds will assume I am in denial and I am merely trying to justify myself and quote 'the lady (me)doth protest too much, methinks' from Hamlet and Shakespeare.   I do this because if you fall victim to these kind of scams, phishing, con tricks or slurs, it is highly unpleasant and nasty and those who do it could be because of the austerity measures and desperate(like women and children forced into prostitution and pornography) and people trafficking to feed and look after themselves, or these people have become traumatised by childhood or war experiences, drug and alcoholic consumption, perhaps psychological and mental illness who knows, what is apparent is the hurt and stigma they can cast on others and for very vulnerable people cause them anxiety and worry which could lead to severe trauma and illness.