Hello a real stunner every day, I will stop these short ones soon. 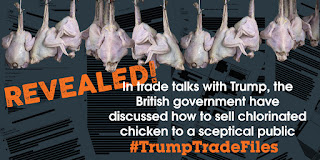 WHAT IS ‘LANCETGATE,’ AND HOW IS IT HURTING COVID-19 PATIENTS? 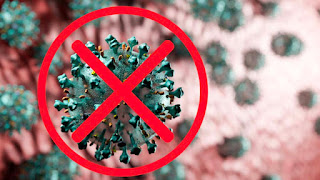 ar of a newly uncovered drug scandal. The use of false data caused the latest COVID study to be recanted.

Retracted study shows no evidence antimalarial drug increases death risk
The original study, published on , in The Lancet, was conducted with figures supplied by Surgisphere Corp., a company based in the believed to have provided fraudulent data. Weeks later, Guardian journalists dug deeper into Surgisphere’s operations, uncovering bizarre inner workings such as a small team of employees that included an adult model and a science fiction author.
Surgisphere founder Dr. Sapan Desai, who has been named in three cases of medical malpractice, is listed among the study’s authors. In the original Lancet study, data from nearly 96,000 COVID-19 patients was supposedly analysed from 671 hospitals within Surgisphere’s worldwide database of 1,200 hospitals.
After the study’s adverse outcome was published — claiming that COVID-19 patients who took hydroxychloroquine, an antimalarial drug, experienced higher rates of fatalities and heart complications — the Guardian Australia noted disparities in the numbers. While the Surgisphere study claimed that 73 Australian COVID-19 patients had died as of , numbers showed only 67 COVID-19 deaths in by the same date.
Dr. Desai created Surgisphere in 2008 as a medical education company and provider of textbooks. Only recently, Surgisphere announced its ownership of a 96,000-patient global database. The earliest evidence of Surgisphere’s use of analytical software dates back to just a year ago. There don’t appear to be any scientists or epidemiologists working for the company.
It wasn’t until the Guardian contacted the  Journal of Medicine (NEJM) and The Lancet that the journals’ “expressions of concern” were released, calling Surgisphere’s credibility into question.
As news spread, over 120 researchers refuted Surgisphere’s findings in an open letter written to The Lancet editor. Authors of the letter pointed out discrepancies that included “inadequate adjustment for known and measured cofounders,” not adhering to “standard practices in the machine learning and statistics community,” and lack of an ethics review and data sources.
How quickly this fraud was pulled off — shown by how rapidly negative news about hydroxychloroquine circulated — has led many to call it “LancetGate.” The eventual withdrawal of the Surgisphere study is one of the biggest retractions ever made by The Lancet.
Even in a global pandemic where lives are at stake, the NEJM and The Lancet may have been reluctant to retract because nixing hydroxychloroquine helped turn a profit. Research published against hydroxychloroquine caused clinical trials to be cancelled. This made room for drug companies to patent a COVID vaccine to generate billions in sales, the same companies that fund scientific journals.
It’s unsettling to see how willing major medical journals are to publish fraudulent findings. Because scientific journals are primarily financed by pharmaceutical companies, studies backing toxic medications — able to generate revenue — are widely distributed, while potentially helpful information about off-patent drugs like hydroxychloroquine is buried.
Consumer trust may be the biggest cost of this retraction. Valuable time has also been lost investigating Surgisphere and debunking their study, time that could have been spent on COVID research.
The push to find a universal and life-saving treatment for COVID-19 has expose weaknesses in our scientific and medical communities. Consumers are being urged to have faith in researchers’ ability to contain the pandemic. Meanwhile, scammers find openings to push their agendas through unchecked, delaying and downplaying options for effective treatment.
As hydroxychloroquine trials continue, scorned researchers decline comment
The release of Surgisphere’s flawed findings caused the World Health Organization (WHO) to halt its trials on hydroxychloroquine immediately. Currently, WHO has resumed research, and multiple other clinical trials are in process.
Dr. Desai’s response, when asked to explain the retraction of his fraudulent study? Expectedly, it was, “No comment.”
In a previous statement, Professor Mandeep Mehra of , lead study author, said, “I did not do enough to ensure that the data source was appropriate for this use. For that, and for all the disruptions – both directly and indirectly – I am truly sorry.”
Hydroxychloroquine isn’t off the table yet, now that studies have been discredited for monetising medicine. Research into its use as a COVID-protective and preventative continue, and in the meanwhile, we can mount our best defence by using other proven compounds — like vitamin C and selenium — to strengthen immunity.
An April 2020 American Journal of Clinical Nutrition study found COVID-19 cure rates to be significantly associated with blood levels of selenium among patients in . Likewise, high-dose vitamin C, used in other critical care situations to save lives of septic patients, has also been used to significantly improve the health of ’s COVID-19 patients who were treated with the vitamin intravenously.
And, American researchers from just linked COVID survival rates to our levels of vitamin D. An analysis of patient data from 10 different countries showed that having severe deficiency can cause hyperactive immunity.
“It is clear that vitamin D deficiency is harmful, and it can be easily addressed with appropriate supplementation,” Vadim Backman, lead researcher, said. “This might be another key to helping protect vulnerable populations, such as African-American and elderly patients, who have a prevalence of vitamin D deficiency.”
Increasing vitamin D, the study showed, might offer twice the protection against major complications of COVID-19.

Courtesy Web Md
There is a simple Steroid drug  for 'altitude Pathogen' err sorry corona virus err Covid -19 that is being trialled at Oxford and shows promise, however the side effects of steroids are not pleasant and like all drugs one has to weigh up the pros and cons. 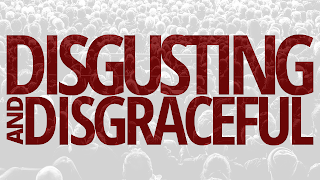 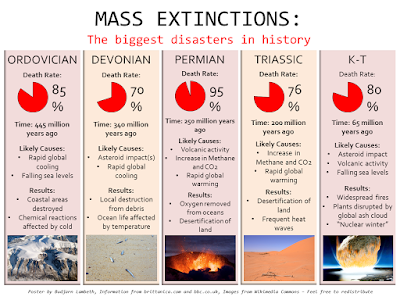 A reminder that all the planets are getting climate change---see details from POSTS 370 onward and from 1970 when I first  began writing and then blogging. 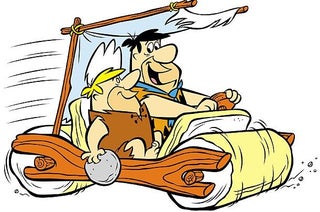 I'm sorry look what I have done to the thermosphere, the mesosphere,magnetosphere and the Ionosphere!!!!///???