Hello and welcome.  Starting off with an unusual  video.

Linked below, is a translation that I
have made from Spanish, with the
original below - of what looks like a
little demon/elf/robin - or a living
version of the mysterious "Ati", the
star of Dr. Steven Greer's film, 'Sirius,'
an 8-inch tall humanoid with an extra
rib but otherwise, with many similarities
to Homo sapiens, except for its tiny
stature and the relatively much larger
size and different shape of the skull,
which was recovered in the Atacama
Desert of Peru and thus dubbed with
that nickname.
The family, from Santa Fe, the 9th
largest town in Argentina, remarks that
their little boy plays with these entities
regularly and that they would be ok with
this, if these creatures didn't STINK TO
HIGH HEAVEN!
They set up their YouTube account, after
hiding their discovery of these events for
4 years, in hopes that other parents with
similar encounters occurring with their
toddlers might wish to share their
information, with everybody's anonymity
protected. (Courtesy ForbiddenKnowledge --Alexandra Bruce)
Another one of these amazing youngsters.

email to friend   printer friendly
18 September 2014
A father in Northern Ireland is being held against his wishes in a psychiatric hospital and forcibly given antipsychotics—while held down by hospital staff—because he has protested against wi-fi in his children’s school.

Stephen Clarke has been held at a psychiatric unit in Belfast for around 14 weeks since he mounted his protest against the use of wi-fi networks at his children’s school.
He was held under the Northern Ireland Mental Health Order 1986 after he protested against wi-fi in school by climbing a statue in Belfast and waving a white flag. He is in the middle of a custody battle with his ex-wife over the children.

At the hearing, the judge issued an application for assessment—which has involved him being incarcerated in the Mater Hospital in Belfast—because, in his view, Stephen was “suffering from mental disorder of a nature or degree which warrants his detention in a hospital for assessment.”

He is being medicated with the antipsychotic Abilify (aripiprazole)—also prescribed for schizophrenia and depression—and, during his time at Mater, his dose has been doubled.  Doctors are considering a tripling of the dose.  On several occasions, he has been held down by five members of staff and forced to take the medication.
Stephen is resisting medication because he is perfectly sane and well, and wishes to keep a clear head for the custody hearings.  However, hospital staff has refused to allow him to attend unless he takes the medication.

Ironically, Stephen would be considered perfectly sane in other EU countries, such as France, which have banned the use of wi-fi in schools because of their potential danger to the development of small children.

A twitter campaign #FreeStephenClarke is being proposed, and people are urged to write to Home Secretary Theresa May, Home Office, 2 Marsham Street, London SW1P 4DF, and to the Northern Ireland Human Rights Commission, Temple Court, 39 North Street, Belfast BT1 1NA.   The Mater Hospital address is 45-54 Crumlin Road, Belfast BT14 6AB.( This is draconian and horrendous. Courtesy WDDTY)
Deep sea find.
http://travel.aol.co.uk/2014/09/18/rare-sea-creature-purple-siphonophore-video/#!slide=aol_1248036
Repeat performances can be viewed as history repeating itself, karma, and  reincarnation.  Of course these can be nit picked and theorised according to one's predilection.  To me they have a similar or nuance of the same ethos. 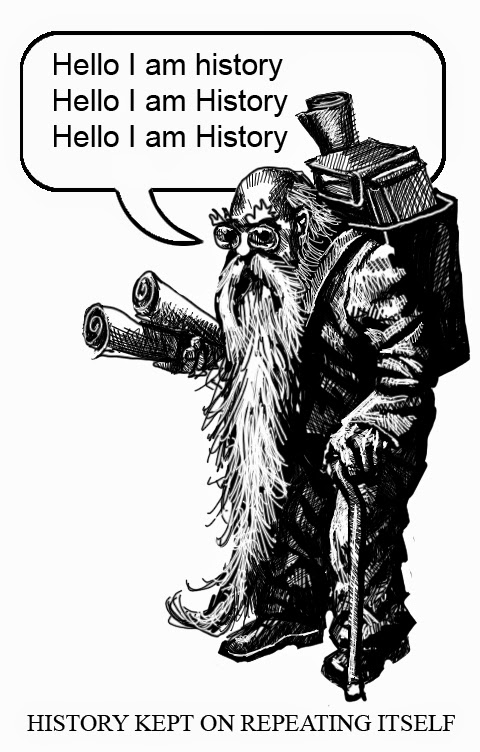 Perhaps the lesson of history is to learn by the mistakes. What are mistakes? Well again it is a matter of choice, upbringing and the subsequent outcome programming, conditioning, all under the banner of some sort of brain washing. In a way all of us are brain washed to larger or lesser degree. The point is how fanatical and tyrannical  are we about the programme? If we try by force or coercion to change people, nations and even animals by mind distortion, war, incarceration, torture and poverty, we then are going to perpetuate our beliefs on others and wo betide those who oppose us.
My standards of history repeating itself is to somehow have the opportunities to live in a peaceful way, encouraging planetary inclusiveness for all races and beliefs, politics that encourage natural farming, food, and husbandry.  To develop technology that is in harmony with the Earth and its inhabitants. 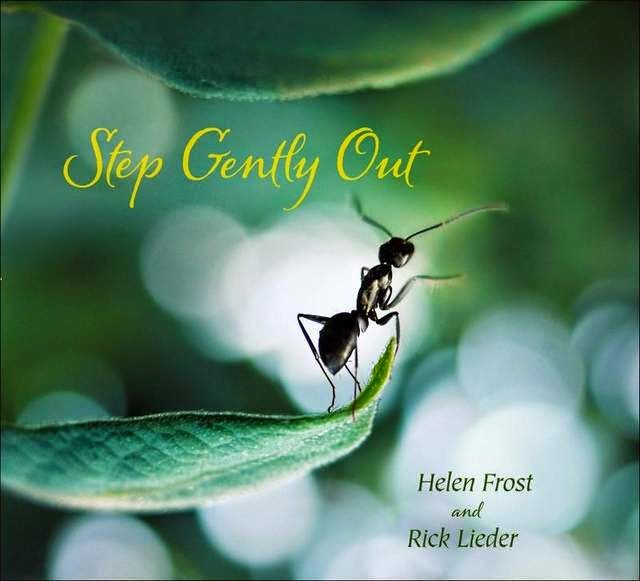 Courtesy to Helen and Rick.

Looking at reincarnation maybe on a personal level we have who feel for this, may have been given the chance to complete unfinished business, mainly in my view by forgiveness, understanding and looking and recognising the truth about life. Hence the more of us who can avail ourselves of this opportunity can help the world scenario. So in this light history is a record, sometimes miswritten by historians of a world wide nature and reincarnation a personal one.  There is some research I have done on group souls and families reincarnating.  A typical one is Dr Arthur Guirdham's  book 'Reincarnation and the Cathar's',  there are many others. I mention some in energygrid.
Dictators would view history completely different from a Buddhist Monk.
My criteria for history and reincarnation is through the tool of karma, which I view as the means for recognising repeat patterns, sometimes and mainly through suffering, bringing about an awareness to signify and make  one aware of these repeat patterns of dysfunctional attitudes and behaviour. 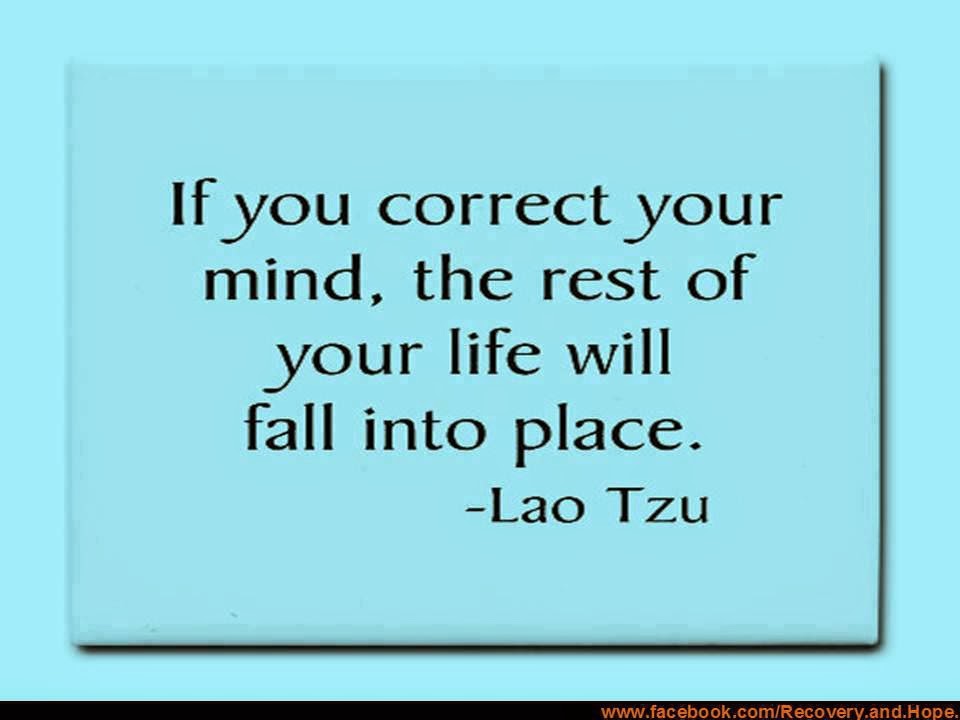 Then the question arises what is the correct mind set? This again can be of programming and choice derived through that.  Maybe then there is a deeper truth or feeling, that beyond words and 'that peace that passes all understanding' (a bible quote)  and maybe we can reach this in certain ways. 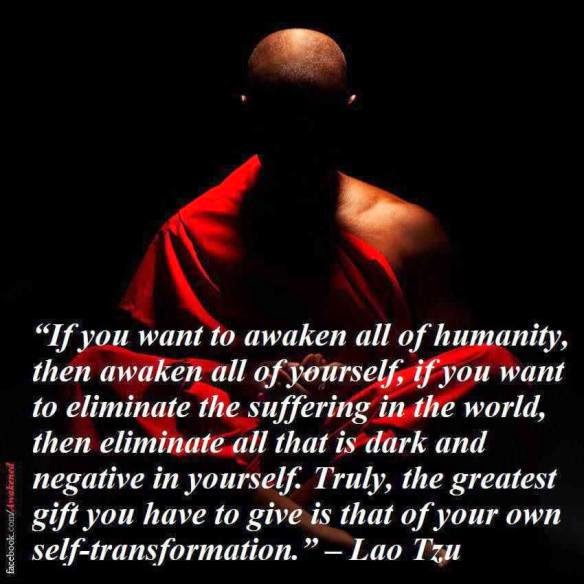 Courtesy of the above and this by theplacethatscaresyou.wordpress.com
For me meditation, reflection, deep looking inside of my head as it were, has at times brought me to an occasional 'brush' with this inner peace. It is neither to the left or right, up or down and so on, it seems out of duality.  Here it is felt to be compassion, harmlessness and a relaxed body and mind. Perhaps this what the world needs, a middle way, a way that compliments all religions, cults, politics and all else. Can the world and its populace embrace such a simplistic idea for world peace.  After all nature is simple and yet beautifully interwoven, a mysterious wondrous place.
Yet I have seen in myself the avarice, the ugliness, the anger, the judgement and self righteousness aloofness, the fact is I acknowledge this and this serves as an opportunity to look at this, not be in denial and come through, not as an escape, to reach this inner peace, and at times look at the disturbing thoughts that seem to impinge.

Courtesy Marshill.com
Sometimes it feels as though there is an entity who comes to zap or sabotage this peace and I feel to push it away, if I do it comes back with more force, as if my push strengthened it, gave it recognition and importance.  I gave it power, I felt threatened by it. By looking at it with curious none judgemental awareness it subsides. 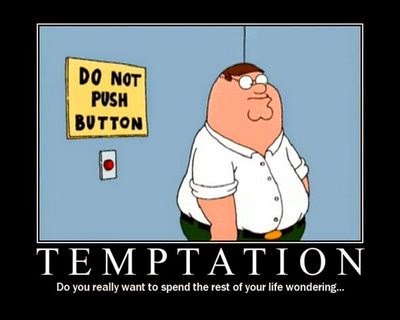 Courtesy notforitchingears.com
I may sound all knowing, yet I speak from personal experience, what seems to work for me, it is a sharing. Just recently I have been put to the test and am finding out things about me, the pain has made me reach deep and some things have come up that are very revealing. I thank the circumstances which allowed me, although terrifying, painful and sickening, bring home to me, like the pain a kind of sword that cut away a lot of dross and took away blame, injustice and found some forgiveness and compassion. I wonder if our war mongers and terrorists ever felt the pain of their own doing, I did and yet I wonder if the third parties in this felt this as I did. Perhaps these are rare opportunities, maybe karmic, I do not know, but it has cleared a bit more of the darkness and garbage and allowed more space for the inner peace, which I feel is the real me /us /you.
Our Home in Space----a fascinating 4 mins.
It puts into perspective our planet amongst the Universe-----and us?
Good to reflect on.
Be Well.  Geoff
ADDENDUM
Was the Scottish independence vote rigged?
More Police violation.  4 mins

At US$45 million, this Mars mission is also the cheapest, ever. Prime Minister, Modi, joked earlier this year that the launch of this deep space probe cost less than the budget of the Hollywood film, 'Gravity.'
19 mins of about Obama and the men behind him.  Very, very interesting.

Posted by GEOFF FREED ONLINE at 04:00