Excuse me if I pontificate this comes about from deep issues in myself and also relating to the world. 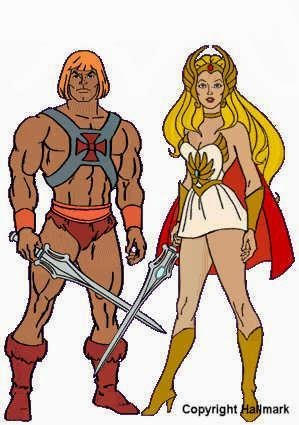 Courtesy www.comicvine.com
For many years I have struggled with the above images. I was a sickly child and was never a fighter or the typical brawler.  I did learn ju jutsu, Judo, Kendo and Aikido Judo (柔道 jūdō?, meaning "gentle way")but always preferred the inner aspects like meditation, health, well being and more importantly the connection to the Universe.  I was told Do was similar to Tao that is was the way of the Universe. I was called the 'reluctant fighter', I always sought to resolve and 'quickly make peace with your enemies' (bible quote) and was often called a coward, a pansy and so on. I struggled with this as 36 years with the police and related incidents high lighted this 'He man and now some 'tough Lady' images which are portrayed on our TV's, videos and some other media devices.  Part of me felt inept as I felt more like Ghandi. 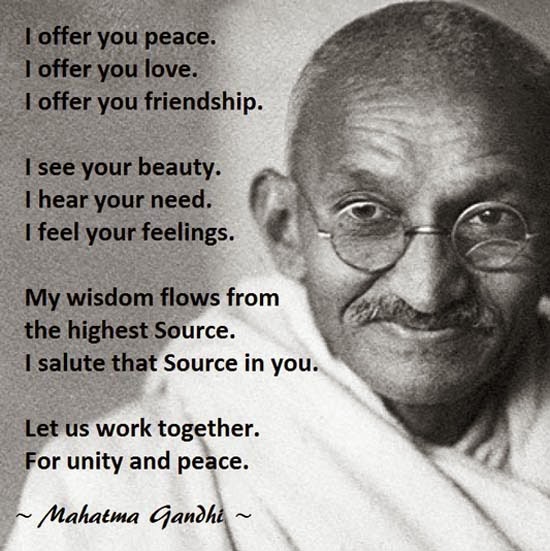 Courtesy web.un.edu
Many of my colleagues and friends called me a wimp in some instances and I had many periods of self doubt. It is not easy to be
a peace loving person, the inner peace part of me was awoken from my NDE (near death experience at the age of 4 in 1942). I went through periods of low self esteem and extreme abuse from many. However returning to meditation, reflection and contemplation, I seemed to have found a modicum of equilibrium, only sometimes to be told by some therapists whom I worked with that I was using it as an escape.  That I lacked libido and lately my mo jo. Many of my male friends had many girl friends, I tended to have acquaintances, although did have three longish term ones, I found more in mind alike rather than the physical. 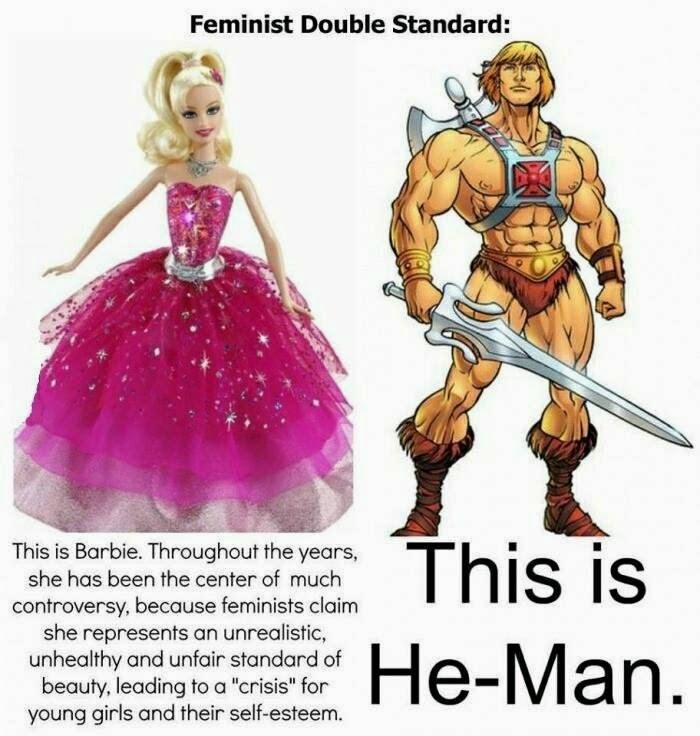 Courtesy www.funnyjunk.com
Many girls and ladies I knew and know go through fashion crazes and some are celebrity conscious as are many of the boys and men, who want to be footballers, pop stars, He men or whatever.  These media hype images lure one or seduce one away from in my view the real self.  I went through a similar situation with being more aggressive, more dynamic, more manly, yet I felt a male and am hetro sexual, yet feel androgynous, especially when in deep meditation. 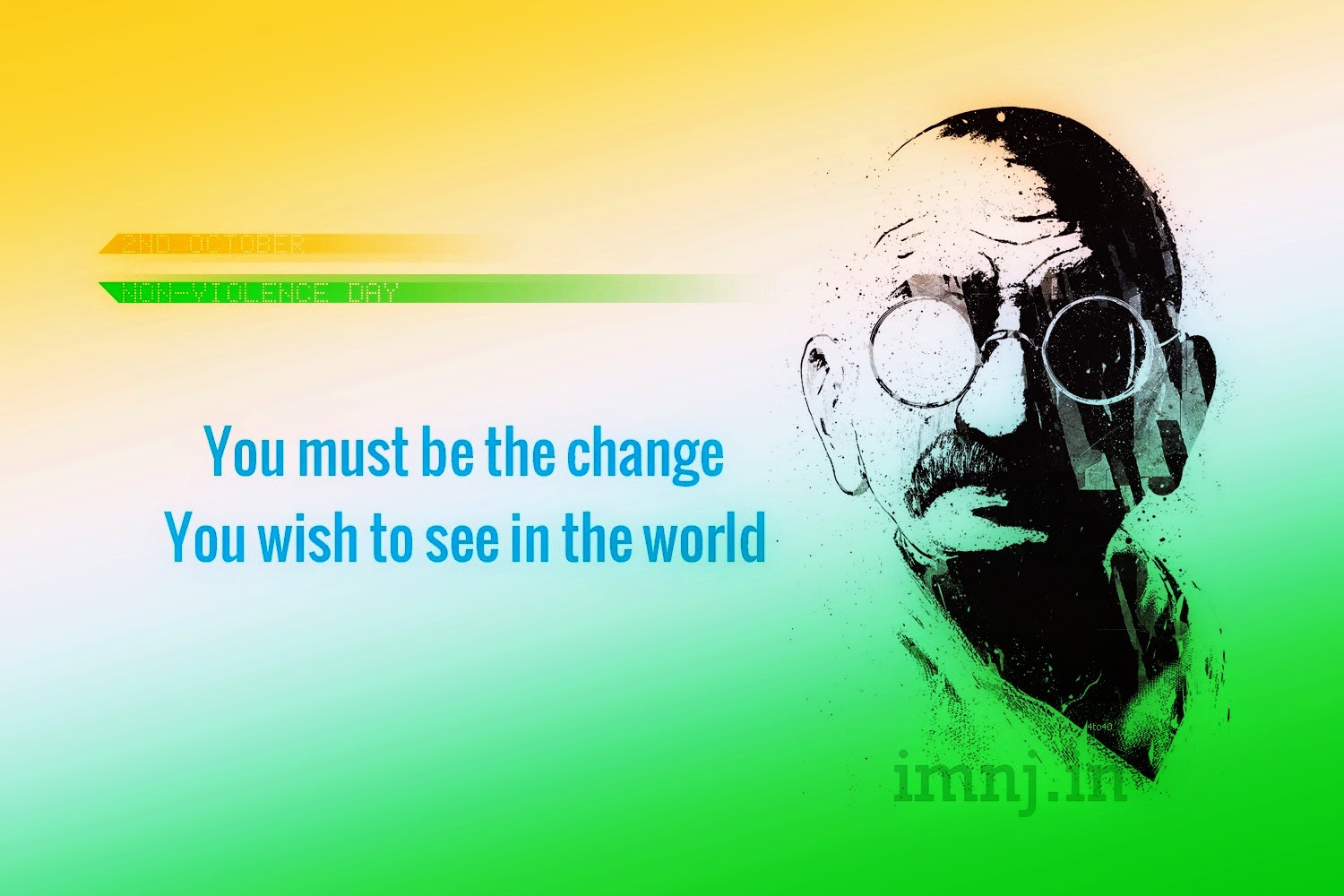 
Lately when seeing the world situation I wonder if the West so to speak is relating to the 'He Man super hero and She super Hero' dominate when perhaps a moderating influence from the 'East' might be diligent. When I say the East I relate to insight, reflection and quietness. Have you noticed how loud the adverts on TV are, the music, the loud grunts, shouts and monstrous looking robotic super graphics look like. Sometimes difficult to find peace even in the country side when people are on their mobiles and radios. 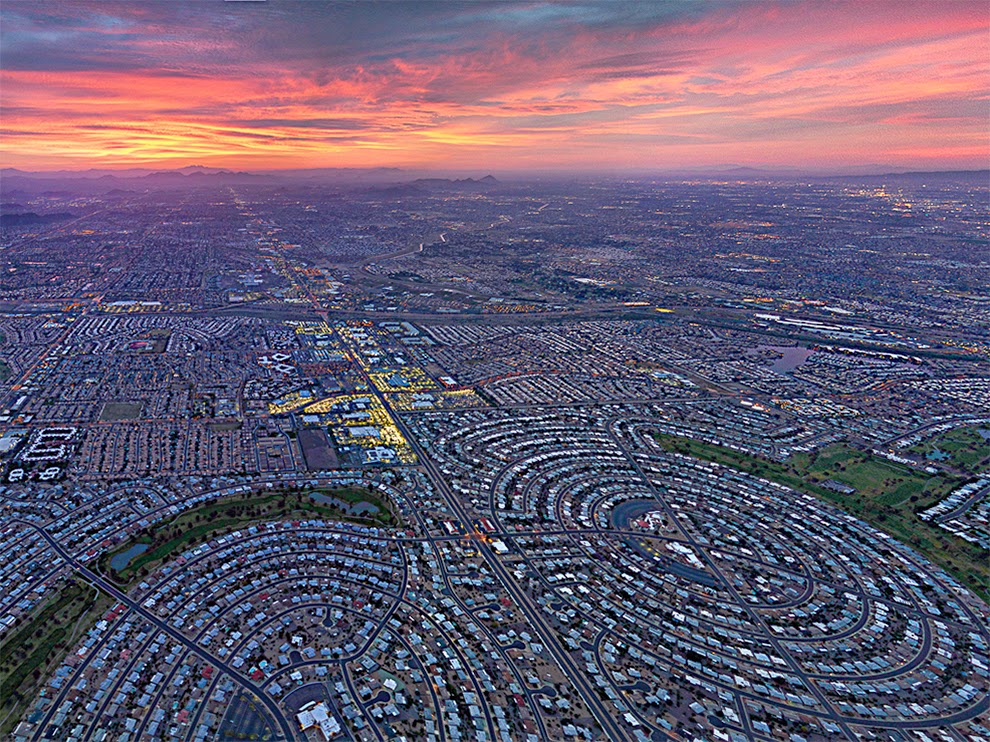 Courtesy Peter Essik and National Geographic--- Arizona from the air


Is it any wonder that we live in these complexes and the land is getting taken away by more houses, and we lose touch with nature. When this happens we lose touch with our inner link with nature and therein the Universe and the Divine.  We tend to look outwards to seek help, that may be needed at times, we look to more technology to fill our lives and so our possessions become who we are.

The He / She wo-men get old, the footballers age, the pop star fades, the fashions change and yes they may have accumulated a lot of money, suddenly the adulation goes, many become depressed 'life after fame'.  This maybe a chance to find oneself and not get into distraction, despair and depression.
Chinese are African ----?
An intriguing 11 mins with a high energy physicist.
My view on this is when physics or science seems to end in the unknown , then metaphysics become the next 'scientific tool' to explore the Universe.  Consciousness then explores Itself.  This is my conjecture. It is my view that consciousness is the Creator and manifestation of the Cosmos.  It is the interior mechanisations of the Cosmic Mind.  This is my science as it were, Metaphysics. There is a debate that metaphysics is not science and those metaphysicist 's  would disagree.
The Deepest borehole. 4 mins. It seems that humanity is making its own borehole and sinking down fast into it. As an American saying goes 'its going down the tubes'.

3 mins of lovely fun and joy.
http://www.beyondconformity.co.nz/hilarys-desk/former-merck-scientists-file-suit-against-merck-under-the-false-claims-act
http://www.healthfreedoms.org/no-gm-crops-have-been-grown-in-russia-moves-to-ban-imports-not-wanting-to-poison-their-citizens/
Until next Post.  Be Well.  Geoff
Posted by GEOFF FREED ONLINE at 05:27