Hello Again  Following on from the 'mind control' I would like to share a recap and overview of what my main messages have been since 1967 until now. 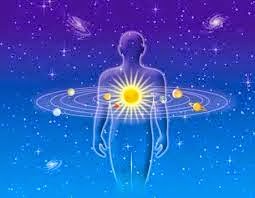 The Shift--- A New Age(My caption then ----   Courtesy deconstructingthemanifest.blogspot.com)
This is not some New Age Hype or Head in the Sky Wonderland, it is something infinitely more deep and significant.  It involves every person and starts with an awakening in the 'heart centre'.  The way this awakening is manifested may not be through a spiritual path, it is multi manifested in countless ways.  Some might be through science and the inner intelligence found there, some through loss or tragedy, yes some through desperation and leading to a spiritual insight and so on and so forth.
The details came to me at the Samye Ling Monastery at Christmas 1967(See Post 9) for more technicalities see www.energygrid.com  January 2013 Menu Destiny geofffreed online, titled Coming Full Circle--The last Post.
There were many explanations in energygrid from 2005-2013 too many to collect here.

One can trace the empires in Google and every one of us who has a radical shift from their mental / psychological / spiritual road map so to speak, has a fundamental collapse of their private, personal domain.  Here we are looking at today's breakdown. These can be 'breakdown to breakthrough', chaos and reforming in a more wholesome inclusive way, or a chaotic maniacal slaughter and mayhem. The choice is left to those mechanisations, insights and programmes of conditioning, the brain washing which ties one to a set of mind patterns which maybe at odds with the recipient but is overridden by the incessant pounding into the brain and exposure of continuous persuasive and subliminal implanting to minds some by religious indoctrination,  media, drugs, imprisonment and so forth. 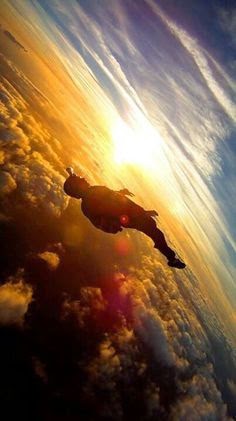 The main point being that there are Cosmic Energies which are or have the information to spur on EVOLUTION.  These are transformational in nature and substance.  It can by pass many of us as we maybe too steeped and blocked by programming. Programming which has gone on for centuries. So these frequencies push like high pressure jets of water at the blocked pipes of our receptive sensors.  The Planets in our Solar System are being subjected to deep change, many references can be found and have been Posted. So we see there is a fundamental SHIFT going on in our Solar System and beyond. 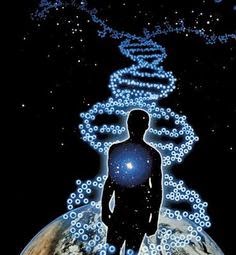 Courtesy pinterest.com  2
References to DNA UPGRADING, climate change, physiological and brain changes have all been mentioned.  Many are feeling anxious as in Post 193 and it could also be that we sense the SUPER WAVE which is emerging in force as it ripples out from the Cosmic Mind Centre and reaches the Form Cosmos and urges it to collapse and reform or transform without collapse.  Using the courtesy images from pinterest. com which may give a hint that image 1 portrays to my view Humankind along with all forms floating or bathed in a sea of frequencies, vibrations,energies and these contains signals, triggers and information.  It needs an open mind, not an impulsive mind, a mind open, alert,aware and discerning.  Discernment from intuition not from programming. This is why we can feel frightened as the known is being pushed out.  We maybe so entrenched, stuck in the mud, that we feel to cling to the old which is violently reacting to the new in some cases. 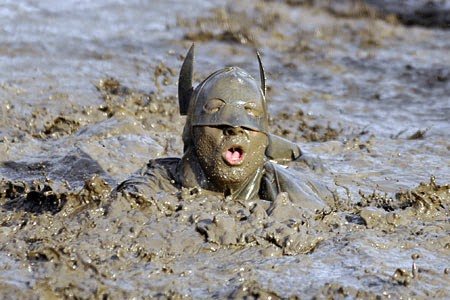 Courtesy techtocktoes.blogspot.com
When one looks at war scenes , we see tank tracks, mud, grime, horror, killing the landscape, wild life and residents in human form. Like quick sands it is hard to extricate oneself, and the stink of the rotting past clings to one like alcohol or smoke from cigarettes.  It takes great energy and effort to shake loose from the bonds, shackles of the past and start anew, not a makeover or a cosmetic apparent new face. It needs a COS-MOS METIC make anew over.
Can we as a race manage this? Will the political masters, the masters of Banking, BIG Pharma and Petro, the Industrial Military Complex allow this? Well time will tell. 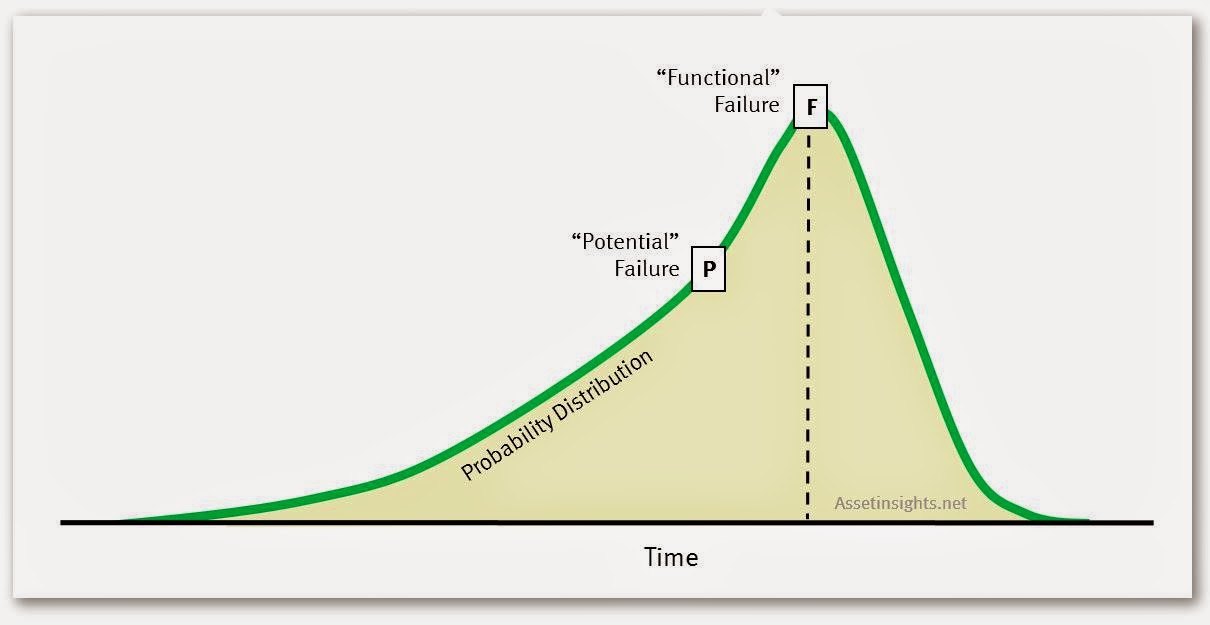 Will the functional failure above be the 'tipping Point', the Apex of my Inverted V, the point of transformation in Dissipative Structures, the caterpillar going into the chrysalis to rise into a higher form, seemingly chaos and in the Cosmic Chaos arise like the Phoenix, out of the slime and ashes of defeat and seeming despair'? Because I describe what our new form maybe and look like in the January 2013 energygrid blogs.
Will we also see that the years 2012 till 2075 and especially 2014 to 2016 to be key years and should all go well 2032 be the final countdown till 2075 for full assimilation of the new Cosmic energies into the Solar and Earth Systems and its forms.
What then happens to those that do not upgrade and reconfigure? This is debatable, some feel they perish, some feel we leave this Earth to another parallel Earth, we go through a worm hole Stargate and this is the shift, others feel the non upgrader's so to speak go elsewhere. This is like the selection of the 100.00014 picked by God, the angels, ET, I just feel we can make it here, and we self select on or in the merit we accrue though the ability to absorb and integrate.  We all have an equal chance. It is not the survival of the fittest, it is purely a receptivity and willingness, a choice is given.
Cymatic Vibration.

Following on and taking the video above from the last Post, it is analogous to the up-step more intense energies, vibrations and frequencies reaching our Solar System and hence Earth at this time. This process has been started ages ago and is now reaching us. The effects are like in the video, a new pattern to match the upgrade intensity. 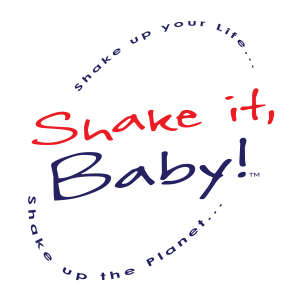 So the cells of our body, our body water, and remembering we have liquid crystals in our bodies are all going through this process. It shakes loose all that is clinging to the 'old frequencies' yet stubbornness and resistance will cause discomfort and for some serious problems with health and stability.
The frequencies are pulsed in according to Astrological alignments, that is planetary, Full and New Moon, this causes an attenuation of energies as ,'they bounce off' so to speak the surfaces and cause mixtures cocktails which in their turn are signals and triggers.
My brief in the 1967 writings was to find evidence scientifically and report it in energygrid and expand it.  There are laid combinations in energygrid in the January 2013 set of four blogs.
I first started with research into electron volts and then found some simple explanations one of which was:- in Post 10

This is latest research above
An article by the Daly Telegraph Science Editor  revealed the startling findings of scientists in  and .


They normally measure cosmic rays in millions of electron volts.  Over the last two years they have measured rays to the power of 320 billion, billion electron volts.  To quote the article:

3D DNA  3 MINS
Did Jesus give the name of the Anti Christ?  5 mins
Ebola and the Bilderbergs? 7 mins
Surviving in Siberia for 70 years -----a soul cleansing experience 35 mins
I carry on this theme of the shift in another Post and as above a great purging and cleansing is in operation ---indeed a soul cleansing.
Until next time. Be Well.  Geoff
Posted by GEOFF FREED ONLINE at 13:48