I realise I put a lot into UFO / ET and in my earlier writings in energygrid(a shame it closed down, it was a huge success and a very large following and the editor is a close friend an a person of great honesty and integrity) I wrote of many people I met and encounters and the last one I fully revealed caused a lot of back lash and I lost a lot of credibility these I refer to in Post 204 and 309 actually the full story of Olly/ Ollie and Alice with Lord X is in 309 and I was hesitant in Post 204.
I know a lot of folk in the UFO world or the big names in it do not know me or even aware of me however I have genuine contacts with many(howls of derision---the same excuse cannot reveal your source or prove and you justify it with saying 'well they are whistle blowers and can be threatened or lose their jobs and the like-- Geoff try another excuse you are just a loser). 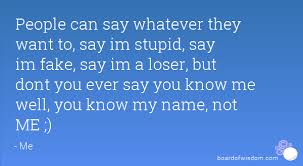 Courtesy Board of Wisdom.com
I met Robert Dean in 1967 in Brussels through two UFO investigators I met in at Samye Ling Post 9 and other fascinating contacts related to ET and Samye Ling Post 222 and when you read my CV in the site you will see I lectured and presented workshops in Brussels at the EU for eight years at various weekends and weeks as I did in the FAO (Food and Agricultural Organization in Rome) one a year for eight years for eight years both in the late 70's and 80's where I met some cardinals who also shared ET details with me.
Why am I blowing my own trumpet? For years in fact from 1967 till now I am convinced we are in the next step of evolution and from my UFO story
http://geofffreedarchive.blogspot.com/2005/05/
I am convinced that our space cousins are a most, most important factor in this, for from what Bob Dean is saying above and I have mentioned the DNA and Sun /climate information we are to become Homo Energetica / Spiritulana the next step in the Human Bio spectrum and wear a body as akin to our space family, and become part of the family through a series of updates, configurations increments and DNA  sequences, this has been done as mentioned in back Posts from 320 onwards.
Our bodies will become like those in Post 332 and also mention of Ben Rich and details and another upgrade videos by a young genius who verifies my Sun and DNA information. 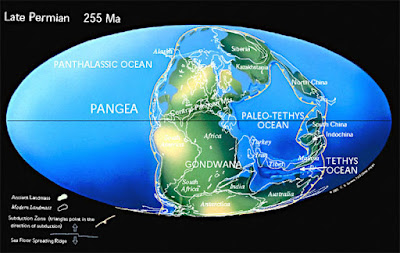 The Earth is a living being and the joined tectonic plates give one the feeling of a growing being, the Universe is alive and intelligent. Everything is in motion and even seemingly solid things are at the molecular, atomic and particle level moving exchanging information through the process of independent interrelationships, a mutual hanger of growth and evolution and mostly in symbiosis. 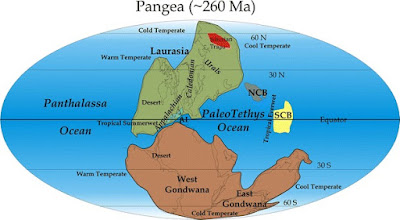 Courtesy Researchgate.net
Because I feel so strongly that these changes are not only imminent but we are feeling the processes of it now----however the Big POINT is do we do it as cyborgs as mentioned in POSTS 135 A SPECIAL NO.1, POST 136 A SPECIAL NO.1 POST 137 and POST 139 or do we go The Universal Evolutionary Organic DNA process. With Cybernetic process human beings will determine who lives or dies or is put into a hardrive, be slaves in Domes and those elites will lose their powers of domination over the population and so wish to keep evolution 'hid' from many.  I know the above and Bob Dean and I have shared to many may seem pie in the sky.  It is a leap of faith or trust, but by meditation and close intense listening in silence and weighing it up it may silently dawn on you. 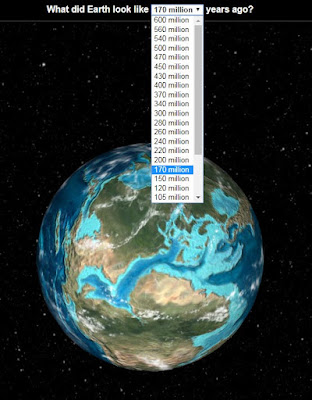 Then we see the testimonies of Timothy Good that at large conference in Prague with many prominent scientists and presenters a stranger at the end spoke and when Timothy shook hands with him the hands were cold and strange staring eyes and no one could remember what he said or most of the meeting, Timothy's own amazing encounters with many witnesses, Sir Paul Hellyer's witnessing, Kennedy files and UFO implications and of course the strange goings on with Admiral Byrd at the Antarctic, please use search bar at top left for this.
Then is my UFO encounters at Findhorn and the RAF to witness this and so on. The Encounter with the Samye Ling Monks in a twelve seater vehicle on our way back from Langholm to Samye Ling in Eskdalemuir where we saw five beautiful UFO this was in 1968 and the Monks told us to bow our heads and not to stare at them they were out holy space brothers.
Domes can be found on Post 330 and more on Post 175 and the BBC extinction article in POST 324. 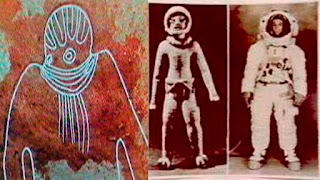 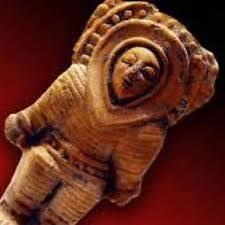 Then there are the testimonies of Catholic Months who live atop of the mountains in Peru and Bolivia in Monasteries dedicated to extreme discipline devotion that have sworn statements on oath that space travellers have regularly joined them and dined with them and are interested in their religion and so on. Then in image above see the ancient texts on Vimana which look like the space shuttle and so on. http://www.crystalinks.com/vimanas.html
http://www.mirror.co.uk/news/weird-news/radar-operators-say-ufo-travelled-7760916
https://vimeo.com/ondemand/ufosandnukes
https://www.theguardian.com/science/2017/sep/30/alien-photo-roswell-new-mexico-mystery
There is so much more and I apologise if I sound egoistic and dominant in my aspirations, however it is my wish for you dear reader that should I be correct in my research and assumptions that you benefit from a fine upgraded intelligent loving mind and beautiful flesh body and not fall foul of being half robot half whatever. Thank you.
My sincere thanks Robert Dean for being so forthright and having the courage to do so, he has given people like me the chance to state what I have been saying since 1967 and knew in 1942 from my NDE  experience.

This is similar to back Post 300 onwards about the 42 and 5 big Earth events. 4 mins
Is similar in some ways to the Earth cycles and exstinctions.
James Corbett --great as usual.   14 mins
The Aliens are coming, Trump stolen emails and of course Luke. 12 mins
I feel Daniel is very honest and has integrity and investigates his sources and is very shrewd with his summary's and and intelligent questions.. 100 mins
This again touches on the 'Earth Changes and possibly seen as disasters while I feel although we contrubute to it it is part of evolution and the 42 / 5 cycle. 6 mins.
THIS IS VITAL ----FOLLOW THE POSTS FROM 300 ONWARDS AND YOU WILL SEE WHAT MAIN STREAM SCIENCE IS SAYING; especially the graphs of www.spaceweather.com and the effect of  Human  Biology.

http://geofffreedarchive.blogspot.com/search?q=Sibeck
David Sibeck is mentioned in the video above and in this blog from 2009 you will see more of the changes and DNA which I put to you, not to be taken as Dr Sibeck's view.  THIS IS A STAND ALONE BLOG PLEASE READ IT, IT DEFINITELY OUTLINES MY 1967 WRITINGS AND NEXT STEP OF EVOLUTION.
JUST TO CONFIRM ;
www.spaceweather.com  and a big thank you for their work below(In no way do I have connection with them and my ideas are not theirs and I gratefully use their charts to support my work and not to be confused in any way with them.  Please read the # 1,2,3 in their work below.)

Readers, thank you for your patience while we continue to develop this new section of Spaceweather.com. We've been working to streamline our data reduction, allowing us to post results from balloon flights much more rapidly, and we have developed a new data product, shown here: Why are cosmic rays intensifying? The main reason is the sun. Solar storm clouds such as coronal mass ejections (CMEs) sweep aside cosmic rays when they pass by Earth. During Solar Maximum, CMEs are abundant and cosmic rays are held at bay. Now, however, the solar cycle is swinging toward Solar Minimum, allowing cosmic rays to return. Another reason could be the weakening of Earth's magnetic field, which helps protect us from deep-space radiation.
The radiation sensors onboard our helium balloons detect X-rays and gamma-rays in the energy range 10 keV to 20 MeV. These energies span the range of medical X-ray machines and airport security scanners.
The data points in the graph above correspond to the peak of the Reneger-Pfotzer maximum, which lies about 67,000 feet above central California. When cosmic rays crash into Earth's atmosphere, they produce a spray of secondary particles that is most intense at the entrance to the stratosphere. Physicists Eric Reneger and Georg Pfotzer discovered the maximum using balloons in the 1930s and it is what we are measuring today.

Posted by GEOFF FREED ONLINE at 04:07