Hello and welcome. In past blogs and Posts I have endeavoured to spread light on what is reality and that in particular the media manipulations, the dumbing down by the media and then onto AI, robotics, eugenics, transhumanism and now the video below which encapsulates the work I have been endeavouring to put across.

15 minutes to save your sanity.
In my view the basics start with the feelings that a foetus feels and cannot reason in the womb and the atmospherics of the birthing, the father, the delivery team and so on.

Stage two as it were the baby is born and is labelled, its name and then later it is introduced into culture and peer realms. By now elementary reasoning is being recognised mainly by hand me down parenting habits and feelings, now feelings have an explanation and apparently why I feel this and that or maybe a confusion that is felt when feelings do not match words, actions or an instinctual gut intuition. 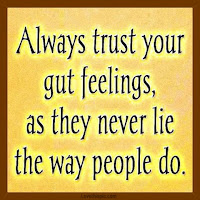 There are numerous studies in which the brain does not discern between a mental picture and an actual event, an example of this is in the video with people who look at the virtual reality headset and many find this as real as the so called real world, SUPPOSEDLY OUTSIDE the brain and perceptions, yet in fact the brain merely DECODES frequencies which is turned into mind pictures which are holographic-ally projected into space, the space of mind. 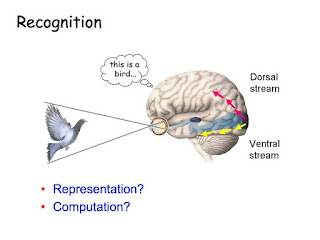 Courtesy  NYU/CNS
Think on this; whatever frequencies that man or bird have, they are frequencies, ONLY vibrations, like the TV,radio,WI FI, mobile / cell phones and so on, the brain decodes them like the TV and all ACCORDING to the TAUGHT  brain washed image that the baby and growing being is taught and becomes a belief system, a habit, routine, discipline. Not many have free thinking, they think they have but it is merely automatic responses and habits, reactions to the stimulus of the frequencies. 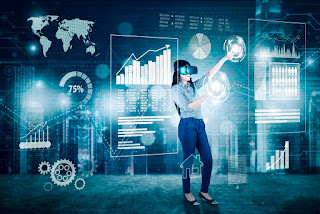 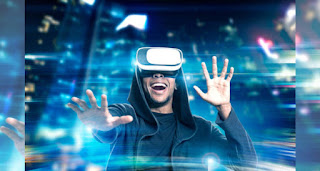 Courtesy sevenetwork.com
On a more philosophical note I have written over 600 articles on reality as such in www.shackisback.blogspot.com seriously contemplating the nature of reality it may become clear that reality is by courtesy of one's conditioning, brain washing which form beliefs and agendas.

So one can deduce that we all live in virtual reality; one's religion, one's beliefs, politics, sports, business our bodies, nature and then at the base the atom and it's 99.99 % empty nature, our hundred trillion cells with DNA all a model of some reality, the quantum world and its quirkiness, something coming from nothing, so who are we, you, us are we really real or are what a thought form process collected by a computer brain like a cell / mobile phone, perhaps a digitalised readout from a broadcasting field of energy, perhaps the quantum field where there is every possibility and probability and why do humans choose such a narrow bandwidth of choices from the millions and trillions and billions of trillions of frequencies, the plethora and abundance of non ending choice of which that  abundance forms stars, galaxies, ants, supernova, insects, bacteria all being translated as to the 'creatory' mind that vibe'd it out, the ripples in the pond, the waves in space time and so on. 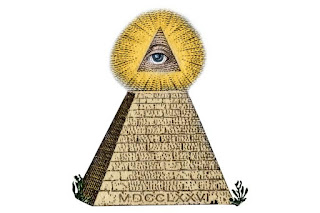 Courtesy  National Geographic
This symbol represents a number of names and concepts; the Bilderberg's, the illuminati, the elite, the industrial military complex, multi global corporations, a few who rule the many, so much of it in past blogs and Posts; needless to say that the New World Order or an Autonomous World Government with one law, one bank, one world militia and so on and we are seeing the journalists being threatened and web monitoring and only the political agenda is correct and no questioning, a world wide big brother and I have warned of the 'Skynet' via chemtrail and space satellites, beaming down frequencies to virtually makes  us virtual robots and those who are brainwashed from birth, the clean slate of the baby mind taught to be who they are and who they really are. The media are the front runners of this, beware of the 5G networks, chemtrails, GMO foods, fluoride, mercury, vaccinations not from source, computer games, virtual head sets. The headsets will eventually make virtual reality and the reality by brain washing fuse and the manipulations of the populace being robotic automaton's with only the capacity to obey and serve. 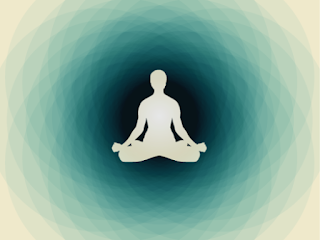 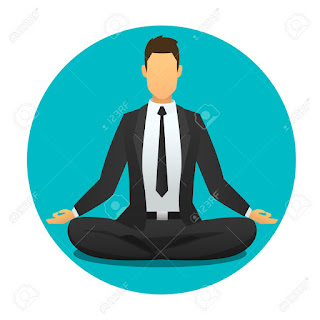 Here the practice of mindfulness, meditation is essential; for an example when looking at TV or listening, feel yourself as the witness at the event or spectacle, become aware you are not the picture and its emotions, distance yourself from the input, ' I am aware of myself looking at this and that'. Then sit upright and away from noise and distraction and become aware you are aware as in image above the man in the business suit, you are just a witness to your awareness that which looked in a distant way without judgement or suppression from the TV event, one is looking at awareness, consciousness without picture or form. This will be difficult at first, the mind racing, the itch in the body, the phone ringing in  room somewhere, noisy neighbours, cars and people shouting and so on, with patience and practice one may arrive at just sitting in the peace of awareness and not become seduced by the graphics of the virtual world and those of one's own making. 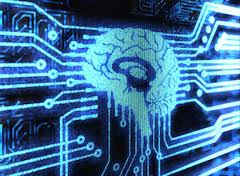 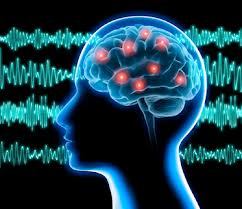 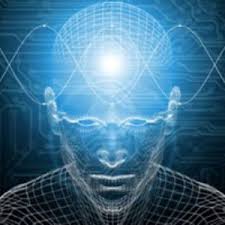 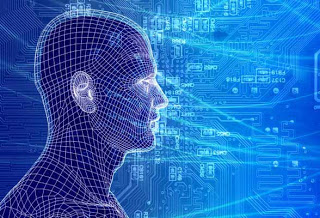 POST 6  'We are only ideas in a conscious mind'

BE WELL AND BE WELL


And sadly with it the death of the natural world(Geoff)

Posted by GEOFF FREED ONLINE at 05:44