Hello and much love and warmth to you and keep the faith and be lifted by harmonious forces which can be felt in deep meditation when the internal dialogue and chatter subside, not by suppression but by watching and feeling the breath and like waves as the breath inhales and exhales and slowly the mind anxiety will subside. You may feel that you are like a pipe and the unseen is blowing through you and when you do it may come as surprise as you know yourself that you thought was you, finds another dimension that seems to 'arrive' outside yourself, that is the wind that blows through you as it were and is another level and dimension to who you thought you were.
Here is the sanctuary of inner calm and peace and with experience one can sit in this inner balm for some time. It is not trance, or hypnosis, sleep or a trip, it is awareness sharp and yet smooth, soft and yet powerful and yet most of all renewing. 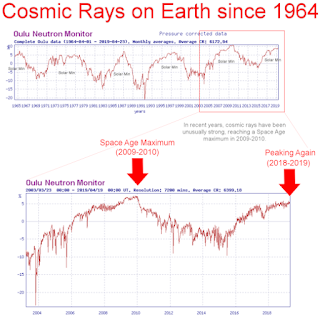 Since 2015, Earth to Sky cosmic ray balloons launched weekly from have also detected significant increases in atmospheric radiation. Dose rates reported below are in the stratosphere at approx. 100,000 ft.

SPACE WEATHER BALLOON DATA: Approximately once a week, Spaceweather.com and the students of Earth to Sky Calculus fly space weather balloons to the stratosphere over . These balloons are equipped with radiation sensors that detect cosmic rays, a surprisingly "down to Earth" form of space weather. Cosmic rays can seed clouds, trigger lightning, and penetrate commercial airplanes. Furthermore, there are studies ( #1, #2, #3, #4) linking cosmic rays with cardiac arrhythmias and sudden cardiac death in the general population. Our latest measurements show that cosmic rays are intensifying, with an increase of more than 18% since 2015

Why are cosmic rays intensifying? The main reason is the sun. Solar storm clouds such as coronal mass ejections (CMEs) sweep aside cosmic rays when they pass by Earth. During Solar Maximum, CMEs are abundant and cosmic rays are held at bay. Now, however, the solar cycle is swinging toward Solar Minimum, allowing cosmic rays to return. Another reason could be the weakening of Earth's magnetic field, which helps protect us from deep-space radiation. (Courtesy spaceweather.com)

·                            End Cretaceous, 66 million years ago, 76% of all species lost.
The signs are we are experiencing the tell tale signs of the 6th extinction plus; 5G,  below images;
Add to this chemtrails, vaccines with adjutants, GMO foods, preservatives and additives, fluoride in water with junk food with high sugar food and so on.

See below skull and blood brain barrier re mobile phone 2,3,4,5G ionising radiation and the real cause of climate change and one has a cocktail and remedy for disaster. 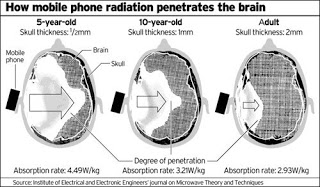 Our team has seen the shocking proof of especially 5G on the skulls. 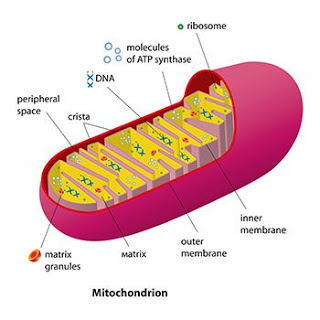 The shocking results were found in the mitochondria. No matter how much evidence is brought there is no money being spent on research into 5G research and any research is done by scientists who are employed by the mobile phone industry very much like the pharmaceutical industry scientists, and private and unbiased research is rejected the main points being over non ionised and ionised radiation.(there are reports that mobile phone radiation can be a contributory cause in the rise of obesity, Alzheimer's, diabetes, autoimmune, chronic inflammation and heart problems and so on). Pharmaceutical drugs in some cases acerbate the underlying conditions by the side effects and homeopathy, acupuncture with herbal supplementation can be efficacious in many cases. Organic foods are preferable but costs may may hinder many from obtaining them and the cheap junk food is more affordable so in many cases austerity and the lack of education feeds into the general malaise. Stress is the number one contributing factor with the side effects of anxiety, anger and disquiet which can be measured by apparatus that is attuned the collective unconscious, which sensitive people can subconsciously 'pick up'. Here meditation. yoga, mindfulness, Tai chi, Qi Gong and the like would be with exercise more advantageous than opioids.

Reports have been categorised in large 5G reports from a conference and can be viewed if further evidence is needed our laboratory contributed to the findings and supplied some PH.D speakers with technical findings.

We are researching night and day as to the critical state of affairs above plus the dangerous stand off's politically and false views about climate change; climate change is a natural cycle and were the cause of the 5 extinctions above and the 15% humankind is causing, remembering that every planet in the solar system including the Sun and Moon are experiencing climate change. We are endeavouring to find some solutions that will mollify some of the expected effects and sufferings to humankind.

Suggestions for research; Magnetic North Shift, 700,000 year climate change cycle, Ice Drilling's at the Poles showing the evidence of strata climate change, Schumann Resonance variations, fossil and palaeontology evidence, forensic examinations of bone and brain abnormalities, increase in glioma's since introduction   of the mobile phone, smart meters and WI FI and the sinister mass radiation of every 330 yard installation of 5G antennae on lampposts and 200,000 satellites (already 2,000 been launched by Space X this is to facilitate the 'Internet of Everything', research Patrick Wood in 'Technocracy'. This is the tip of the iceberg.
This 15 minute video is one of the best factual and informative videos of its kind, its factual, has graphs and thoroughly endorses what I have been saying since I started doing POSTS and Blogs. It goes against the climate change movement and is very brave and there is the narrative which you may find entertaining by seriously scientific but easy on the eye and mind.