Hello again.  You are what you eat---right?  See the video below and think again.

19 MINS OF THE PERSECUTION OF A SCIENTIST.
THIS IS JUST ONE OF MANY SUCH CASES.
http://www.v3.co.uk/v3-uk/news/2412421/fake-mobile-phone-towers-found-in-uk-in-mass-surveillance-sting
I have a contact in Switzerland that works for a large big pharma and was paid a large sum for his research for inventing a fake virus to sell for a fake drug. I reported this months back in energygrid.
http://articles.mercola.com/sites/articles/archive/2015/05/19/avian-flu-chicken-cafos.aspx?e_cid=20150519Z2_DNL_art_1&utm_source=dnl&utm_medium=em  A similar story 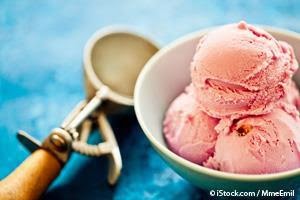 scientist depicts the energy fields taken by a special camera and shows the 'soul'leaving the body. 9 mins
25 minutes of amazing DNA montage, a tapestry of Life.
I have reservations about Darwin and also that God is just of one religion, these issues are minute interest and I am sure the lady who for a while says this, others are more and totally Universal.

I have done so much on this, a few references.:-
http://www.geofffreed.com/search?q=Chang  Scroll down to Articles and photographs of Professor Chang, other bits may interest you.

Also my dear late friend  Lloyd Pye, his Starchild Project and a huge revelation of a book 'Everything you Know is Wrong'  and if you use the search bar, see giants, ancient technologies and so forth.  If one takes the above information about our origins then that alone shows that we have been given hints about our future, here we come to the moral, ethical ethos of this age, war, corruption, non sharing, power elite cabals, and the antithesis peace, co operation, sharing, respect for all Life, one humanity, one divinity, and a world that works for everyone everywhere. In back [Posts and energygrid blogs blank spaces appear where videos or sensitive articles have been, this is due to vetting, snooping and in some cases video running out or licences being withdrawn]. There is a way of reclaiming them and I will share it with you at some point when its critical.
I have not bothered so far as information moves on and more appropriate material comes to light.

Many people have referred to Life on Earth as a game 'some the play of the Gods', that fate drives us and we think we are in charge of our lives, yet we may be deluding ourselves. That some force is playing havoc or being benign to us. Or we are just left to our own agendas and petty squalid lives, and a few have risen out of the heap by Darwinian 'the survival of the fittest'.
Then some believe that morals and ethics are merely weak and not worth the paper they are written on. 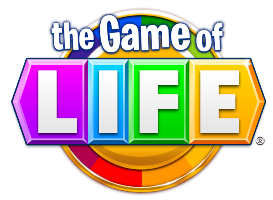 Some feel there is no after life, no judgement, no karma, no accountability, and the only reason is the survival of the race by a genetic embedded coding in the genes. This raises the discussion that the Big Bang brought all this about over the millions of years through evolution, the Big Bang was an accident and that Life organised Itself without an intelligence or overseeing 'Deity'.

The image above is not represented in the text that follows but it was chosen to represent my view of a Cosmic Intelligence by name of which there are many.  Either the Big Bang, Cosmic Intelligence(God, The Source,  whatever name of your choice) really satisfies the Atheist and sometimes the God  Devotee who may both say well who created them or the bang. Don't know but the next Post 221 maybe the last Post and I go into a bit there.
Krishnamurti said 'OK if you have to do these worldly pursuits at least do it with awareness'.
I go into the identity of things and attachments more in the next Post.
Somehow with the witness awareness one becomes aware of a deeper 'mind / consciousness. Remember that the Wordily pursuits end with the body, however, many believe that the end of the body is an oblivion for the mind and the body recycles itself to the elements on decomposition, whilst the other side feel their is life after death and some feel reincarnation. The Universe does seem to favour cycles so perhaps a study of those will bring about an ah ha. Should the choice be the Cosmic Mind, and those of us who have a deep inspiration, a deep knowing a eureka moment it feels like an explosion, a big bang mind event-----so? 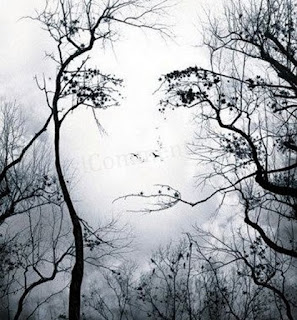 Courtesy megaodd.com
Then there is the view well it's all an illusion so I cannot accrue karma, however if one begins to get 'hooked' which is attached to the illusion which brings great glamour prestige and is an ego booster then one is lost to the detached(not by will power detachment and a psychological---'this doesn't bother me or I am above this', this could be denial.  There is nothing wrong with being hooked if your view is 'that there is nothing beyond illusion' it's a fact of Life and we are all in it, and since there is no Intelligence in the Universe and its dog eat  dog, a rat race, a race to be the 'man' the top banana, and all is a blank dead oblivion at death, well then go for it. Having a conscience is merely psychological guilt and is a trapping of religion to keep us in check or is it. So these are some of the choices of Life and its up to one's mentality and upbringing, experiences in Life to bring one to the outcome of the choice.
There also many shades of Grey and multi complex cocktails and mixtures of the ego mind sets and it's ability to 'conjure' up by mix and match graphics, to digitally alter the holographic map of the mind neurones, that the multi choices are almost into the trillion of combinations, like the number of tunes, music all from a set of notes and its harmonics, scales and cultural influences. 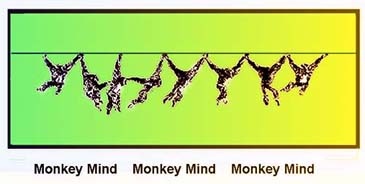 Courtesy mindfuldiscipline.blogspot.com
There is a saying that the 'mind is full of a thousand tricky monkey's (by the way the Buddha did not say this, he did mention monkeys going from fruit branch to branch) have a look at the Courtesy link under the image above. Some lovely short articles from the media, a change from the caustic 'belly contemplation ' mickey taking. 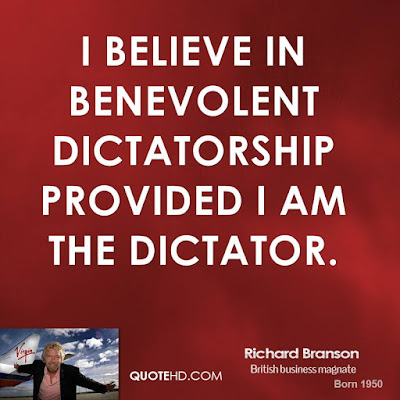 Courtesy image.frompo.com
The game has probably been going on for thousands of years, all bibles, and ancient history tell stories of the elite who dominate the masses, in a way animals do as well, the herd, the dominant male, the matriarchal Mother, yet some have a differing view, genuine sharing compassion which they found inside themselves and it spread when others sought to find it themselves, most elite work from the material outside world of form, and make rules to subjugate their slaves, those that find the 'inside' reality so to speak, may well work and slave as others, yet they manage to get 'crumbs off of the bread board' and are free mentally as it were inside themselves, this of course would upset the elite who work on fear, austerity and atrocity, occasionally one gets a benign dictator, of course as long as you obey the rules.
The energy wasted by the wandering, fantasising mind is amazing, it can be tiring, while the quiet in the moment mindful mind is energising and stress reductive.
So there you go.
Go well, and Be Well. Geoff
ADDENDUM

Posted by GEOFF FREED ONLINE at 23:58