Hi folks welcome, was she pushed or did she jump? That is the question.

The Mars cover up.  Cassidy and Ryan Investigate. 47 mins.
You know in my past blogs and Posts I have Posted about super soldiers and Mars.
Either use the search bars or Look at Camelot and Avalon sites---its all there.
An unusual 4 mins.  Great innovation

EVOLUTION OF A CORONAL HOLE: Christmas 2016 was special for sky watchers around the Arctic Circle.  The skies filled with some of the best Northern Lights of the year, including rare outbursts of white and pink. The source of the display: A giant "coronal hole" in the sun's atmosphere sprayed our planet with solar wind. The hole opened up in July 2016 and it has been strobing Earth with solar wind every ~28 days ever since as the hole pirouettes with the slowly rotating sun.
Spaceweather.com reader Stuart Green has prepared a plot showing the evolution of the coronal hole and the effect it has had on the magnetic field at his private observatory in Preston, England.  Click on the image to inspect the full 6 months: Inset images come from NASA's Solar Dynamics Observatory. The coronal hole is the giant dark region, starting small in July, then growing and shape-shifting as the year unfolds.

The background strip chart recording shows the instability of the magnetic field around Green's private observatory. When the coronal hole is facing Earth, big changes are measured.

"I've been recording geomagnetic activity over the past three years using a home built/ home designed magnetometer," says Green. "The sensor is buried in my garden about 0.5m below the surface in an East/West orientation to allow very sensitive (sub nanotesla) measurements of magnetic declination during geomagnetic storms. The plots show the change in magnetic flux density in nanotesla occurring between readings every 2.5 minutes."
Green's presentation suggests that this yawning hole is a long-lived feature on the sun, and it will probably be back as potent as ever 28 days from now.  Stay tuned for magnetic unrest--and more Arctic auroras--in January. COURTESY OF STUART GREEN AND SPACEWEATHER.COM 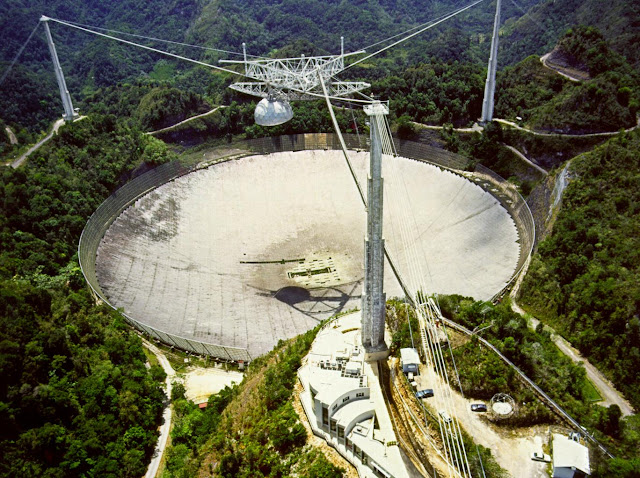 Arecibo Observatory in Puerto Rico, which simultaneously observes the same targets, simulating a telescope more than 6,800 miles in diameter NAIC - Arecibo Observatory, a facility of the NSF
http://www.express.co.uk/news/science/622515/Did-scientists-pick-first-intelligent-radio-waves-distant-alien-planet-Australia-telescope
Why can't you see Apollo and stuff on the Moon.  7 mins.
A great explanation---- Perhaps you may change your mind on this?
Turning anxiety into calm.  22 mins 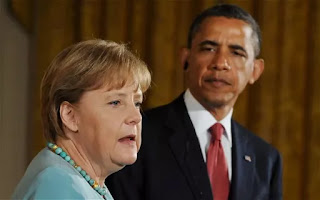 from article
http://www.telegraph.co.uk/news/worldnews/europe/germany/10407282/Barack-Obama-approved-tapping-Angela-Merkels-phone-3-years-ago.html
so what's all this unproven Russian hacking of the election?  USA  can anyone else can't ---it's the same in the UK we can bulk collect even though the EU and UN says its illegal and against human rights and privacy, so they pay terrorists to cause fear(Fake News?) in order to justify bulk collection and austerity measures in order to keep their draconian mad power and paranoia tendencies in place.  Shame on you.  You create the fear and terror for your own bullying control--- how frightened you really must be-----I bet if you visited a really good therapist they would find you are running scared----- you really need love and caring therapeutic assistance.
Mind you that needs money---you have it----many of us don't.

In love and Caring Be Well.

Posted by GEOFF FREED ONLINE at 03:19