Hi Friends  Hotchpotch is a stew or a mixed ramblings. Well Flight 370 has got the USA in a stew or rather those behind the USA front guys and ramblings in the Post on several subjects.

First Contact.  Flight 370
http://www.disclose.tv/action/viewvideo/170594/BREAKING_NEWS_MALAYSIAN_PLANE_FOUND_WHERE_IS_CNN_DEBUNK_THIS_PROOF  The end of this does go a bit HOLY however, the message is very authentic in my view.  First Contact is very racy but is hot, hot, hot.  Follow on to this below.;

by thelonelypetunia Leave a Comment
MOSCOW—Saying that he has kept his silence long enough, Edward Snowden decided to leak thousands of documents this morning linking the Federal Aviation Administration to Malaysian Airlines Flight 370, which he believes reveals the location of the missing plane. “The U.S. Government has propagated this charade long enough,” said Mr. Snowden in a video conference referring to the plane that went missing between and last Saturday. “The American public deserves to know that government agencies like the FAA have been tracking planes and their locations for decades.” According to Mr. Snowden’s confidential files, the FAA reportedly tracks every single flight, including its departure, flight path, and arrival, and he’s been able to use these documents to pinpoint the position of the missing plane. “International leaders should be warned that tracking flight 370 is not an isolated incident, and the is invading airlines’ privacy and recording flight patterns across the globe.” In his closing remarks, Mr. Snowden warned that he believes the FAA might be part of a larger organization that also records highway traffic.

http://www.disclose.tv/action/viewvideo/170576/HIJACKED_FLIGHT_370___ENGINEER__A_SELFIE_OUT_TO_THE_INTERNET/  I might have got the holy bit wrong and it is this link.  However, both are astounding.  AGAIN my whistle blowers have confirmed this. I DID MENTION in Post 146 the reasons the plane was hijacked by the USA  Military to Diego Garcia.

http://divinecosmos.com/start-here/davids-blog/1159-flight-370?showall=&limitstart=  See what David Wilcock has to say about this. 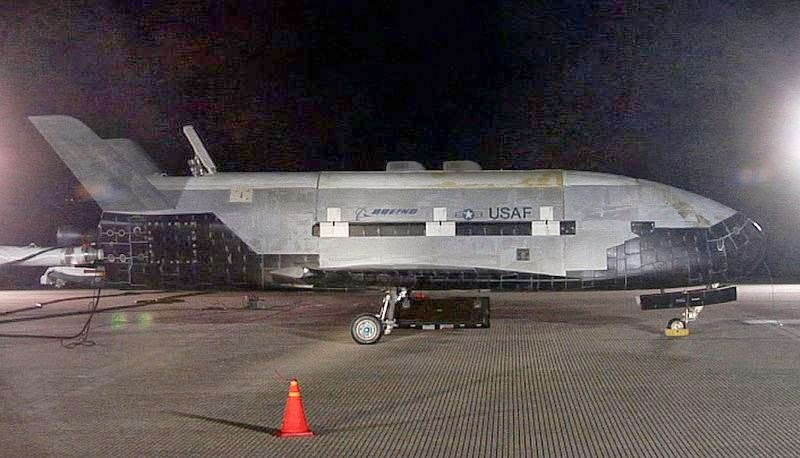 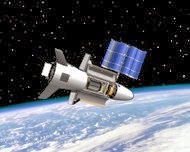 Same as above
https://uk.news.yahoo.com/secret-spaceplane-mystery-mission-094500663--politics.html#WK8ccxt
The Air Force’s secret space plane has been up in orbit for nearly 500 days—a space endurance record. But nearly a year and a half into the mission, the Pentagon still won’t say what the X-37B is doing up there, or when it might come back.
The U.S. Air Force boosted the robotic X-37B atop the nose of an Atlas-5 rocket in December 2012. Since then it’s orbited the Earth thousands of times, overflying such interesting places as North Korea and Iran.
(Sample from the link) 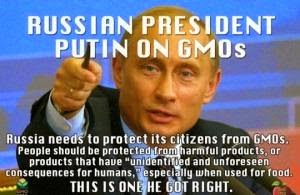 "Most GM products are imported", said the president, "We hardly use them, while they are widespread in the US and Canada". These two countries "lobby, as a rule, for their own genetically modified products".
He recalled that after the US signed the protocol for the Russian Federation to join the WTO, issues arise to be negotiated. He emphasized that "we should use the European model aimed at providing all information about the possible dangers of such food".
In his turn the president is ready to support efforts to inform the population in the framework of public discussions and "to speak with colleagues from the State Duma to ensure that relevant documents are processed expeditiously in the state ministries".
During the meeting Greenpeace representatives handed Putin information about the possible risks of using GM products, as well as proposals for how to prevent the distribution of GM food in the Russian market if our country becomes a member of the WTO.
"We hope that our other proposals, including those about a ban on GM ingredients in baby food, will be considered by the president and that a decision will be made on them", said Natalia Olefirenko, Greenpeace Russia GM campaigner.
The extract of the Greenpeace representative speech at the meeting with President Putin can be found here: http://www.greenpeace.org/russia/en/press/reports/minutes-for-the-russian-presid  Massively important document.  Please follow the arrows through on right corner.
Marketing madness.

When I was a working therapist I spoke to many doctors, psychiatrists and other health professional who back up the contents of the video above.  It is long, it vital and important.  Many health professionals are beginning to speak out on subjects that their profession names taboo. They risk their livelihood and sometimes their lives and that of their families to speak out, these are brave, beautiful, loving, caring people. We need to support them. I have named so many in the ‘grid’ and this site.

The public health danger from the escape, from laboratories, of viruses capable of causing pandemics has become the subject of considerable, well-merited discussion, spurred by “gain of function” experiments. The ostensible goal of these experiments— in which researchers manipulate already-dangerous pathogens to create or increase communicability among humans—is to develop tools to monitor the natural emergence of pandemic strains. Opponents, however, warn that the risk of laboratory escape of these high-consequence pathogens far outweighs any potential advance. These arguments appear in a variety of recent research papers, including Rethinking Biosafety in Research on Potential Pandemic Pathogens; The Human Fatality and Economic Burden of a Man-made Influenza Pandemic: A Risk Assessment; Containing the Accidental Laboratory Escape of Potential Pandemic Influenza Viruses; and Response to Letter by the European Society for Virology on “Gain-of-Function” Influenza Research.
The risk of a manmade pandemic sparked by a laboratory escape is not hypothetical: One occurred in 1977, and it occurred because of concern that a natural pandemic was imminent. Many other laboratory escapes of high-consequence pathogens have occurred, resulting in transmission beyond laboratory personnel. Ironically, these laboratories were working with pathogens to prevent the very outbreaks they ultimately caused. For that reason, the tragic consequences have been called “self-fulfilling prophecies.”
http://birdflu666.wordpress.com/
Please do not take this lightly.  When I was a therapist I had many victims / patients of Satanic Black Magic and so called ordinary individuals who had their charismatic charms which harmed people.


This is the interview of a super soldier Duncan O'Finioan.It is rumoured that the Films The Bourne Trilogies maybe based on him and others.
I reported this way back in 2010 and you maybe interested in a Patrick Geryl Video in the same link.
http://www.energygrid.com/destiny/geoff-freed/2010/11.html

David Icke ---I feel his most brilliant. I do not always agree with David
However I feel this one is absolutely spot on.
Have a look at Post 48 and go down to Grove Mill Lane.  The 'bugs' had their meeting near where I live. See what I have to say about their esoteric fancies.  In the 'grid' I did many an explanation on their weird psychology and knowing some of their lesser cohorts, they think those not like them are weird and not fit enough to run or manage this planet without them.

http://youtu.be/GWR7G6gbkbc
PLEASE, PLEASE CLICK THE LINK. Max Keiser of  RT.COM in this brilliant, brilliant Video explains in a most wonderful way the SCAMS about FRACKING. IT WILL OPEN YOUR EYES. BRITISH READERS WAKE UP TO WHAT THE QUEEN HAS ENDORSED WITH FRACKING.  TRY AS I MAY I COULD NOT OBTAIN A WINDOW FOR THIS VIDEO. Just click the link it will go straight to it.
Dear Readers I had no amount of trouble getting the videos in or the proper line up, apologies and hotchpotch turned out to be apt, although when inserting the Post title it was just meant as a random collection with no direction. So until next Post.
Be Well.  Geoff 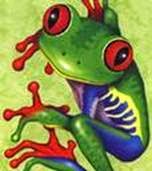 Yes folks the worlds just a little crazy.
At Last Got Stacy and Max same as link above.  It just suddenly appeared here. Maybe the frog did it?
PLEASE FOLKS FRACKING IS A VERY SERIOUS BUSINESS.

Posted by GEOFF FREED ONLINE at 04:29