DUE TO SOLAR ACTIVITY POSTING THIS EARLIER THAN  USUAL. (details at end of  POST )
Dear Reader  The threat of world war 3 looms ever nearer and the video below depicts the way the final stage is being engineered.  A remark I heard on the News(RT) by an Australian diplomat was that the Prime Minister of Australia is personally going to confront President Putin about MH370. Does the the Australian Prime Minister ever listen or read the UN assembly proof of the satellites, radar and eye witnesses, the fake passports, the bodies that have no remembrance to a crash of that nature and the Dutch Forensic reports?
I have reported all these with documents in back Posts.  This must be the ultimate denial.
Unbelievable. A great expose.
As the false flag terror sponsor
Saudi Arabia (our ally) threatens
the West with the claim that "ISIS
Will Be Here Soon" and warns of an
"imminent threat" from which the
US and Europe "can't hide", (just
keeping Daddy Warbucks lubed
with cash), Gerald Celente, of the
Trends Journal joins us to dissect
the despicable, sinister plans of the
New World Order and the madness
of the 'Grand Chessboard'.
The pieces are all lining up to take
the world directly in to World War III,
if the maniacs in power are not
stopped.( Courtesy Forbidden Knowledge. Alexandra Bruce)

Graphene----5 mins of the next step in technology 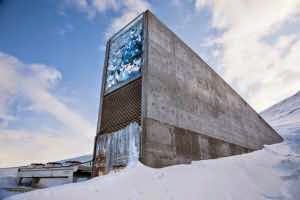 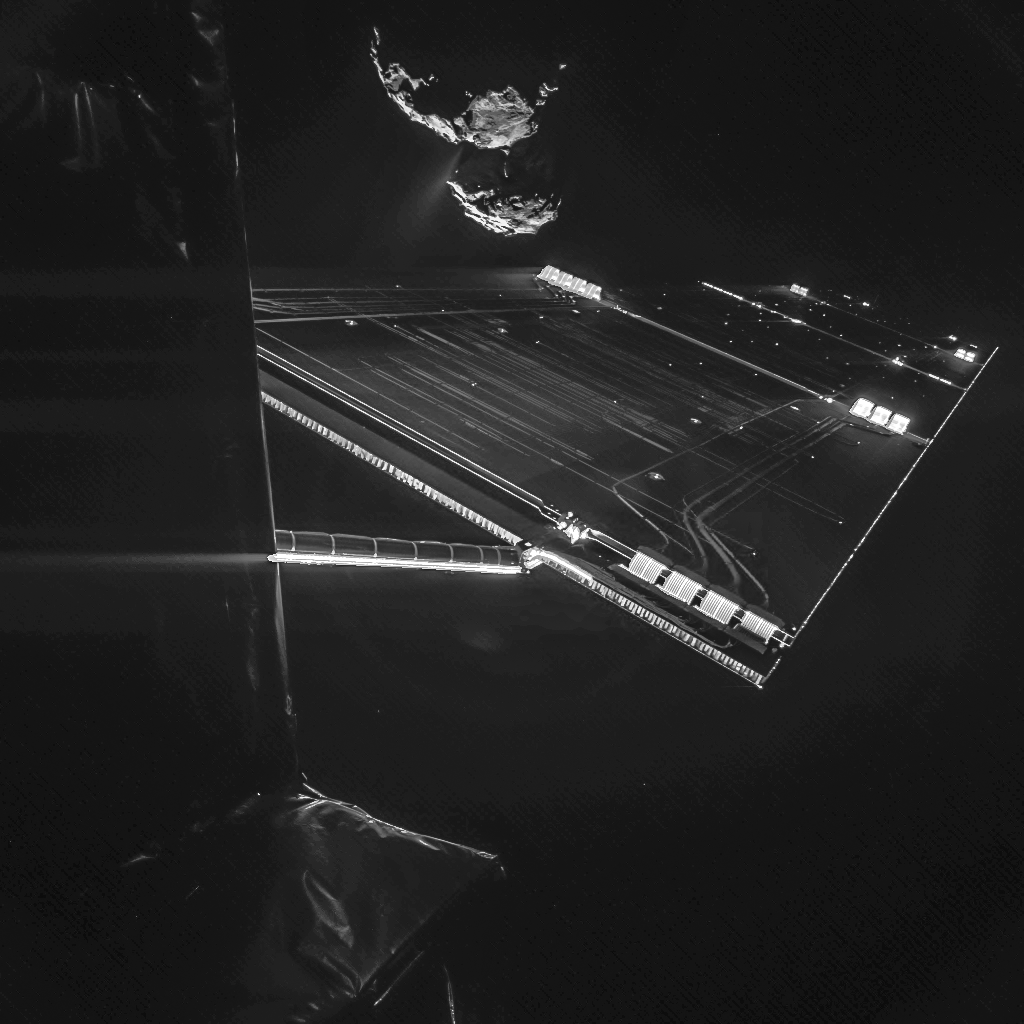 Courtesy NASA Astronomy Picture of the Day 16-10-14
The Philae Craft descent on Comet 67P Churgumov-Gerasimenko due on November 12 2014 http://www.esa.int/spaceinvideos/Videos/2014/09/Philae_s_descent_and_science_on_the_surface
http://youtu.be/Q8xz8xKEFvU
I cannot window for this MOST IMPORTANT video for Cyber Security expert Gary Millesky or
http://www.forbiddenknowledgetv.com/videos/cyber-war/brightest-flashlight-is-malware-spies-on-mobile-banking-etc.html 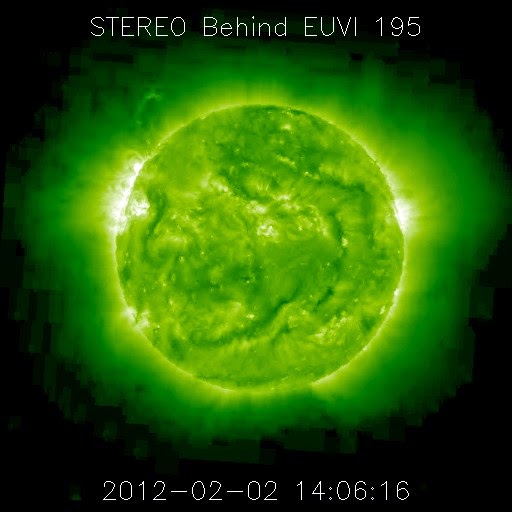 Courtesy blog.helioviewer.org
Not the same as below. http://sdowww.lmsal.com/sdomedia/h264/2014/10/14/SSW_cutout_20141014T1816-20141014T2000_AIA_131-193-171_S12E88.mov
NDAA on steroid Ebola.  6 mins
Although I have said Ebola is not as serious as the scaremongers have one believe,like AID'S it is serious as we see from the video above, it can be contained and why is there no political 'will' to do so?  You got the answer in the video.  Money-- extermination of the world's population, the cure held by the so called elite.  Border-less countries, relatively poor and not into sophisticated medical procedures-----you can see the result.  Interesting the USA has the money and the know how---has it the political will or is there some other hidden agenda?  Make up your mind time again.
Thousands of troops to combat Ebola.  2 mins
Oil Pulling. 7 mins.  I used to do it and lapsed. When I did it certainly was beneficial. 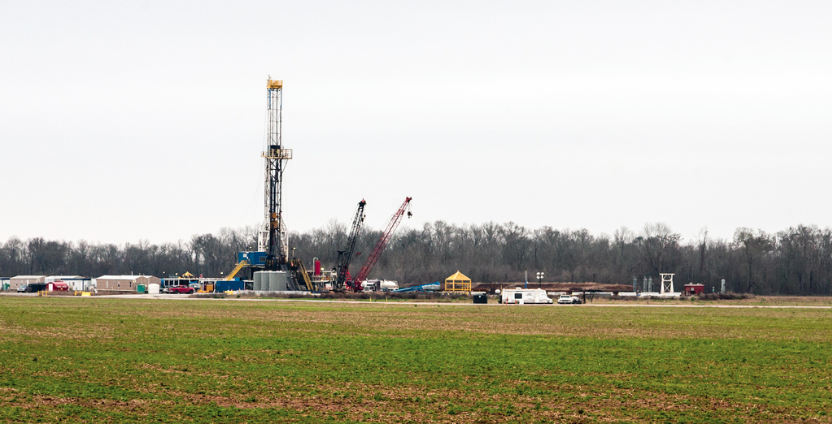 Fracking.  Cause of Earthquakes in Ohio.
With the help of Rob Jackson, a professor of environmental earth system science at Stanford and lead author ofa recent report on the pros and cons of fracking as a means of oil and gas development, Climate Central‘s Bobby Magill helps put these findings in perspective:

[Jackson] said the Friberg’s work confirms that fracking can cause small earthquakes.
“The tremors revealed a previously unknown fault right below the natural gas well,” he said.
There have been three documented earthquakes able to be felt on the surface that were linked to fracking, Friberg said. That’s because fracking fluid is thought to lubricate faults, possibly causing them to slip, he said. But many more earthquakes have been caused by waste water injection, as many as 188 nationwide in 2011, according to the Stanford study.
“Pumping wastewater deep underground is a bigger risk of causing large earthquakes than fracking,” Jackson said. “Earthquakes associated with waste water disposal have already damaged buildings and injured people in rare cases.”

MARS Vs COMETSIDING SPRING
IT IS MOST IMPORTANT TO LOOK AT THIS 4 MINS VIDEO.  This could be a hoax or something similar is being planned.  Its make up your mind time again.
40 secs of lovely humour.
ANOTHER STRONG FLARE AND RADIO BLACKOUT: Super-sunspot AR2192 produced another strong flare on Oct. 27th. The X2-category blast ionized the top of Earth's atmosphere and caused a strong HF radio blackout over the Atlantic Ocean basin as well in South America and western Africa. The blackout started at ~10:15 am EDT (1415 UTC) and lasted for about an hour.
I have written so much in the energygrid about the Sun.  Here are a few references from sources.
http://www.energygrid.com/destiny/geoff-freed/2012/03c.html
In this link it shows the affect / effect of Solar Storms. MOST IMPORTANT on our biology NOT MENTIONED BY MAIN STREAM SCIENCE.
http://www.glcoherence.org/monitoring-system/commentaries.html?mtcCampaign=9228&mtcEmail=13526879

VERY INFORMATIVE, LONG BUT FIRST FEW PARAGRAPHS ARE VERY REVEALING.  GCI have the equipment to back and prove all this.
BE WELL.  GEOFF.
ADDENDUM
Many people have phoned, emailed, written and locally voiced that they have terrific anxiety, fear and disturbed sleep and so forth. Headaches, nausea and other related symptoms.
Having been checked out by a health professional and found to be clear then may I suggest it could be the following;
Primarily the sun and solar stuff as above, picking up the global unrest, deep disturbances in the collective unconsciousness, deliberate frequencies being inserted into the WI FI, TV, Radio, mobile phone network and masts and GM food, chemtrails.  My main leaning is the solar stuff.
Here is quote from the GCI at end of long article;
'some ill effects associated with changes in solar geomagnetic activity:
Altered blood pressure.
Reproductive, immune system, cardiac and neurological problems.
Mental disorders, depression and suicide.
Increased hospital admissions, accidents and sudden death, as well as countless other stress-related conditions.'
Edgar Cayce, the famous of the 20th century clairvoyant, once gave a reading about sun spots in which he said: Sunspots, as well as earth changes, are reflections of our own state of consciousness, a result of our own actions, the boomerang of divine law. Sunspots are reflections of the "turmoil and strife" that we ourselves have created, and our own mind is "the builder." The responsibility for earth changes lies squarely on our shoulders, and how we conduct our relationships with others has everything to do with the changing face of the earth. Earth changes are "adjustments" that have to be made because something is out of alignment. Just as we create chaotic conditions by our own out-of-alignment behavior, so we can create positive transformation by our loving attitudes and actions." (Reading #5757-1)

Posted by GEOFF FREED ONLINE at 04:59