Hello again.  To continue:- The Phantom Effect Wave which I have researched and blogged about in energygrid on many occasions has a really important part to play in our future. 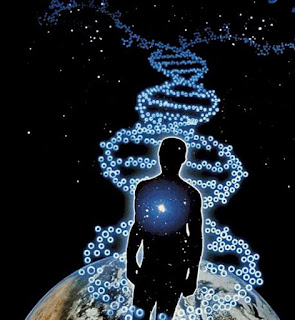 Courtesy   www.lotusguide.com
When Dr Peter Gariaev in 1948 did an experiment that proved there was a  source field or a field that was prime in Life and Creation.  No more was heard about it.  It challenged main stream thinking and would affect Big Pharma and co.
DNA MATRIX.  WAVE GENETICS.  11 MINS.
Unfortunately the sound is poor please try to persevere.
Phantom Wave.  VLADIMIR POPONIN 3MINS English Commentary.
Emotions and DNA 6 mins.
Published on Feb 23, 2016
Introduction to the so-called 'Phantom DNA Effect' by Gregg Braden.
The Phantom DNA effect shows how all living beings imprint the structure of spacetime with their self-information, thus creating that which the ancient called the Akash, or the 'Book of Records'.

Around 1990 Russian molecular biologists (Drs. Gariaev & Poponin) discovered this DNA Phantom effect. If you beam laser light through DNA, a wave pattern appears on the screen behind. If you then remove the DNA from the experiment the wave pattern remains on the screen, as if the DNA sample were still present.

Also they found you can interact with the DNA using voice modulated laser light. They were actually able to change the information patterns in the DNA with laser light and were able to convert a frog embryo into a salamander embryo.

Some German writers (Fosar & Bludorf) have written a book about this entitled Vernetzte Intelligenz. They argue that there is a networked intelligence at the DNA level that enables hypercommunication of information amongst all sentient beings. We are all interconnected in the DNA, and this accounts for a whole host of paranormal phenomena.

Excerpts of Fosar & Bludorf's book have been translated into English on the website The Spiritual Genome www.spiritualgenome.com

Mainstream geneticists are completely silent about all this. According to them only 3% of the genome contains active chemical genes and all the rest is inert biological junk. They don't seem to be telling us the whole story.

For more info continue here: https://www.youtube.com/watch?v=Wkemd...
The above link will explains the nuts and bolts.  However what I want to put over is this. Some time back scientists found out that Bacteria was teeming in Space:-
http://www.space.com/21886-space-bacteria-grows-strange-ways.html
The bacteria could survive in the harshest environments.These bacteria are part of evolution and have a vital part to play in our growth, by chemtrailing,HAARP and so on it is an attempt to waylay the natural propensities in the bacteria to make it a harmful and mutated source. 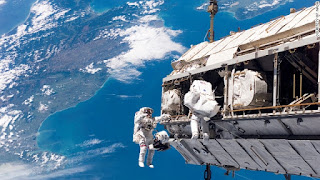 The Phantom Wave and Wave Genetics have not been allowed to develop because as you heard from Gariaev there is a cure for every illness and disease;- can you see Big Pharma allowing that when they killing off Holistic Doctors and Government shutting down alternative energy devices?  They could use wave genetics for Astronauts.
Another set of banned experiments was that DNA is literally floating in Space as coded Magnetic Fields and we in particular are a magnetic electrical being, where there is electricity there is magnetism and so we 'attract' the DNA  to us by resonance and polarity.


You can deduce from David Rockefeller's remark that we are not able to run our lives that an elite intelligent one world bank, philosophy, army and Government would be far better.


Kissinger, Eugenics
And Depopulation
By Leuren Moret
11-20-4
One effective way is to use Chemtrails as a way of doing silently what biological warfare via a bomb would do. The planes fly high you can barely see them from the ground, they are depriving us of the vitamins by lack of sunlight and the video below describes so adequately:-
How Chemtrails are made. 1 hr.10
DNA in  my research is akin to a wave and has been shown by rats, mice, cats, apes to be not much removed from human DNA. If you can imagine a wave moving in space as it were with different configurations in its frequency and the frequencies contained information and like the experiments above demonstrated that the DNA drew in Photons, Light and these were attenuated and absorbed by resonance to the receiver, then this band, this wave has a common denominator, a thread proving the one seamless interdependence dependence throughout this Galactic Dimension. 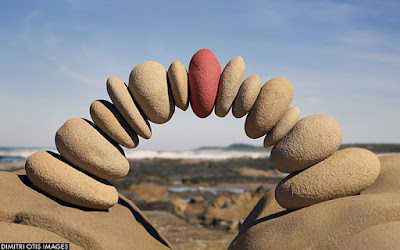 Courtesy www.dimitri.co.uk
This wave hearkens the precursor for a new evolutionary spiral, a new age as it weaves its way from the depths of the galaxy to the Milky Way through the aperture of the Black hole / Wormhole / Stargate. It contains the codes of upgraded DNA and is a evolutionary Master Class of Homo Sapiens to Homo Spiritulana,  or the Aquarian New Age Light Body as the 1967 writings claim. 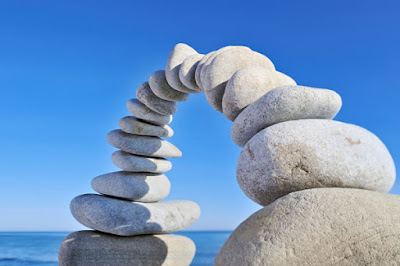 Courtesy philosophyoflife.net
This fine balance, this interdependence, each supporting one another for mutual Life enhancement, a symbiosis, is the mark of this new evolutionary upgrade.
The chemtrails are an attempt by those who do not wish to lose power and prestige as above along with GMO and all the list of horrors.
They are attempting to alter the frequencies of the wave, to keep it from being assimilated  and work its DNA re configuration's to enable the human race to achieve its next step.  They would just be just one of kind and ordinary so to speak. they would lose their elite status.
BE WELL. Geoff
Addendum
CLINTON BODY COUNT + 5 in six weeks.
Very suspicious and dodgy.
CONFLICTING REPORTS THAT EDWARD SNOWDEN IS DEAD.  8mins

Posted by GEOFF FREED ONLINE at 14:22