Welcome and here again. The HeartMath videos that start this POST are for those who wish to meditate  in a way that does not use the traditional methods and in the days that follow and more on what's up 5G and related may calm one down and then onto more updates in the 392 series.

Now onto more of the 392 series
Supports all from POSTS  372 until now.

Brilliant Investigation
This 96 minute documentary will expose the truth behind the global “Race to 5G”, the health, privacy, and local power concerns, and the corruption between the Big Wireless industry and the U.S. government.
Table of Contents:
Introduction
Chapter 1: The Electromagnetic Spectrum and 5g
Chapter 2: The Concerns Around EMF’s and 5g
Chapter 3: The Big Wireless-5g Takeover
Chapter 4: Solutions for .

5G  some science by a who installs them. He gets a lot of  sarcastic comments please decide for yourself after looking at the one above

A MOST IMPORTANT REPEAT TO CIRCULATE
Most, Most Important.

I have written a lot about Eugenics and here in the UK a person tried to get into the cabinet in the high ranks and a friend and so called adviser to the Prime Minister Johnson. Fortunately he was forced out. 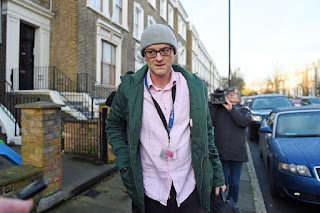 Image from article
https://www.dailyrecord.co.uk/news/politics/boris-johnsons-adviser-new-union-21516084Cummings
He also advertised for; Dominic Cummings, Boris Johnson’s chief adviser, has written a rambling blog calling for “weirdos and misfits with odd skills” to apply for new jobs within No 10.
https://www.theguardian.com/politics/2020/jan/02/dominic-cummings-calls-for-weirdos-and-misfits-for-no-10-jobs

Eugenics:the science of improving a population by controlled breeding to increase the occurrence of desirable heritable characteristics. 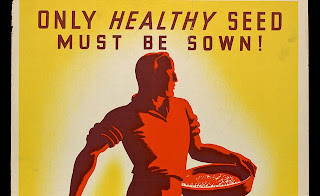 Courtesy Foundation for Economic
I would add 'only selective breeding'  this to me is insidious, repulsive and repugnant and no doubt the howls and baying will start and the acrimonious comments and emails. Like the discussion (argument in many instances) about Intelligent Design it can get heated. I have disabled the comments but have left my email address some people get upset at vile comments like those on YOU TUBE, I would be ashamed to swear and use profanity as a means of making a point although I did use strong words above. 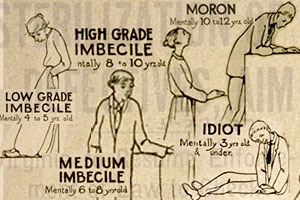 Courtesy Salon.com
Various examples in history have racial prejudice, religious prejudice and then exacerbated to racial genocide and terrible ethnic cleansing along with executions, torture, maiming and children being abused, indoctrinated to be child soldiers, young girls and women subjugated to slavery, trafficked, prostitution and used as fodder by some wicked demented satanic sacrifices. I saw some of this in my years in Forensics and heard a lot from patients in the clinic and workshops. Hitler was the most well known to most. 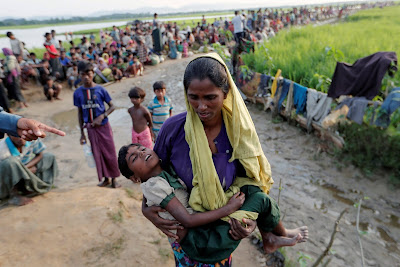 Courtesy  CBS
If Cummings would have had his way his revolutionary political agenda would have been crippling. When the UK finally agrees to part from the EU and the dust settlers there are fears of the Loss of Human Rights, Workers Rights, GMO for for the less well off, better expensive food for those who can afford it, forced vaccination, forced smart meters and so on, Cummings was and is an attempt to get the Eugenics movement 'foot in the door' and Technocracy is an attempt by '5G and the internet of everything' along with the horrible abuse of the disabled and treatment of Julian Assange, more or less forced homelessness with Austerity are all insidious 'steps' in a creeping Eugenics. As you will read below this can creep in to so called Western Civilised Countries who are causing the misery to those as seen below and even in their own domains. 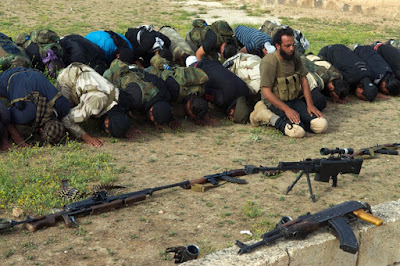 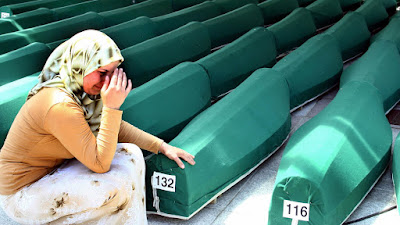 Courtesy  CNN.com
I know and feel how much I cried when my dear Mother passed over and died on the operation table and I was not there to hold her beautiful hand and a cancer of an unhappy life and stress took her away. I remember going into the Matron's office to collect her belongings left in the hospital. The Matron suggested I sit down and offered me a cup of tea, I thought I was brave and seen it all in Forensics, but when they brought in a brown paper bag just containing her nightdress, her glasses and small watch, her  wedding ring, all that was left of a lovely anxious smile of my Mum and life and her possessions for we had barely much at home. It tore at my heart and I wept so. My Mum died from a disease that lovely lady above by war and terror, just a number 132 and perhaps in the coffin a dismembered bomb torn corpse, I feel for her, OH dear souls who have lost your dear ones in the ravages of war, persecuted and have to flee to another country, be further abused as asylum seekers, refugees and get further abuse by those who sell you to traffickers, costly fees to get on a rubber boat and cross the seas, live in tents, starve in drought ridden countries, what can I do or say---I can only trust that one day those that perpetrate these atrocities wake up and repent or at least an attempt made to bring them to justice. As Shakespeare might say 'What thinkest thou'

Be Compassion, Be Well

More on www.shackisback.blogspot
Shack is one of my nicknames and I write about my life and experiences and some homespun philosophy.

This short video gets to the point

This 30 minute interview between Sayer ji  and Josh de Sol
The date today is 2nd March 2020 and the book is not due to be published until the end of March.
From the interview I have purchased the book and was duly impressed.


As I POST this today we are in the covid-19 virus and the worst of human nature at the supermarkets, fights, anger at some who look Asian, Chinese and so on yet the kindness of volunteers. I have to self isolate and am 81 so in the 'danger zone' yet there is kindness. There seems be no shame in those marauders of the empty shelves in the shops.