THE DEHUMANISING OF HUMANITY 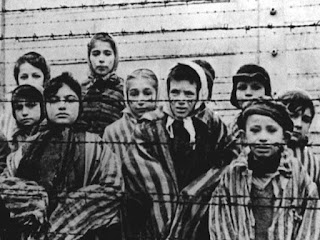 We haven't quite got there as the image by Yeshiva above suggests but some time back I managed to speak to former Navy Seal, Wrestler and Governor of ;
(Jump to Governor of Minnesota - As governor, Ventura oversaw reforms of Minnesota's property tax as well as the state's first sales tax rebate. Other ...

Political party‎: ‎Green‎ (2020–present)
Branch/service‎: ‎United States Navy
Years of service‎: ‎1969–1975
Billed height‎: ‎6
https://www.telleyz.com/jesse-ventura-police-state-fema-camps-part-1-of-3-censored-from-tv/
Before one dismisses Mr Ventura I would suggest that one should peruse the video above if it is still available. The brief meeting I had with him and other NATO people there, I was impressed and behind his rough persona there was a deeply committed humanitarian. I then checked on all other FEMA and other such camps and made a few enquiries from my contacts and found that there was talk, serious talk, rumours and other such things and people were disappearing and some I investigated and found these persons were 'in the know'  of tentative experiments with the 'New World Order' and were waiting for the opportunity for technologies to implement 'Kissinger's statement and Agenda 21. They expected  riots, civil war and when the media couldn't dumb down people and they couldn't openly kill mass's of people, they could then cause wars resulting in refugees, asylum seekers, and cause a breeding ground for terrorists and every type of angry protesters, which in turn would be an excuse to force police, security forces and the military to implement curfews and take away human rights and impound rioters if it got to out of hand to these 'concentration camps'. 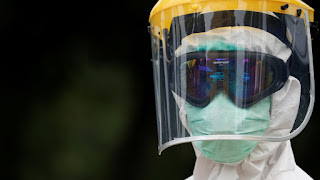 Agenda 21 is best found on the internet if you can and Kissinger is found in my POST 392 S  U,U EUGENICS.
The photograph of the baby crying because her mother was masked and the horror on the babies face https://eipmh.com/mothers-with-mask-or-the-still-face-experiment/ and to mask us up especially when there is no need is directly going against nature as the 'new leaders' do to nature with chemtrails, GMO foods,  5G, weaponised viral attacks, fluoride, additives, preservatives and filthy media and on and on. 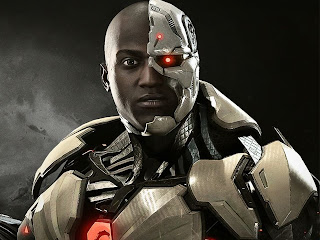 The first steps we see is the banning of any alternative medicine, herbs and so on, this is creeping in and the reliance of technology, however the culling of the human race will be by technology, a virus, human made disasters by weather manipulation and HAARP technologies, 5G and causing famine and Earthquakes, floods and other such like, however this is only ushering and hastening and adding to a huge natural event which I name the 6th extinction. The 6th extinction could be ushered in gradually and by natural means be less devastating. 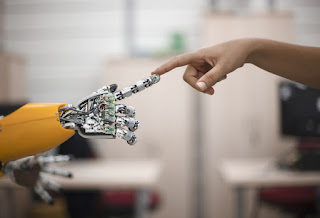 Courtesy  Google Images
Like the babies reaction to the mask of her mother will we be used to the non emotional touch of the image above. Will our world filled by non emotional ( I am referring here to natural emotion and not hype and hysteria) will be masked, isolated, be downtrodden and depressed, lock downs, filled full of vaccine puncture marks, become vaccine junkies and becoming dumbed down, tired, mentally fatigued constantly in the state of subtle and obvious fear and our Adrenalin constantly ramping us up, tempers, angry confrontation's in queues and supermarket distancing and having to have inoculation passports. People losing smiles, fearful of 'whose behind the mask' and mugging and shoplifting rife and less police or maybe recruiting police and security people will be a 'good job and salary' and as we have seen in France the police have become mentally affected  like soldiers  returning from battle. 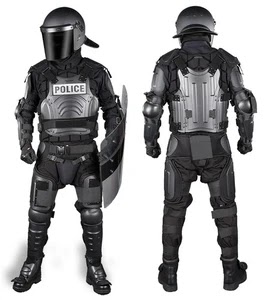 The more terrifying the armour the reactions get to the protesters; either more aggressive behaviour and arms or flight, surrender or organise into guerrilla movements and drugged up hell raisers and illicit arms dealers. Then you get people like Elon Musk, Kurzwell and others who feel this is the way to go with AI, satellites, cyborgs and all. I mentioned above this has been in the pipeline for many, many years and now the tool to do this has arrived 5G, Smart Meters and Smart Cities and everything this facilitates total surveillance and control from the ground and above. This is already in force to a great degree in China and by military force in North Korea. 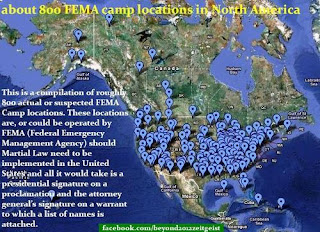 The authorities are trying it on now, they are testing the waters now and a few doctors are speaking up see back POSTS Dr Malcolm Kendrick of course Mercola, Sayer ji and a host of others if you go back 30 Posts. Will you spread  the message, will you refuse total face covering and gloves, will you support mandatory vaccines, will you dare to refuse the vaccine and quote the vaccine refusal get out paper? (See Big Breaking News July 2020)

Posted by GEOFF FREED ONLINE at 02:14