Hey here we go again folks.  More about giants and then decide.  Are we just the only race on Earth or is there more to our past.  Greetings to now and wonder to the past.
Number one on the list.
Ancient Glass found in Desert.
MORE ON THE ORION-----7 MINS OF NASA NEXT GENERATION OF SPACECRAFT.. 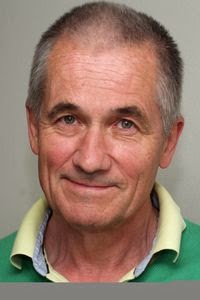 11 per cent of US children diagnosed with ADHD


Around 11 per cent of all children in the have been diagnosed with ADHD (attention-deficit, hyperactivity disorder), an increase of 42 per cent in eight years. Today, 6.4 million children aged between four and 17 have the learning or behavioural problem. More than 3.5 million of the children—which is 70 per cent of all children with an ADHD diagnosis—are taking a powerful stimulant such as Ritalin for the disorder, an increase of 28 per cent on previous figures for 2007. Around half the children are diagnosed by the time they reach the age of six, say researchers from ’s Centers for Disease Control and Prevention (CDC), although the more severe cases are usually identified by the time the child reaches the age of four. Their latest figures reveal that two million more children in the have been diagnosed with ADHD since 2003, and another million are taking ADHD medication. However, diagnosis seems to vary between US states. Diagnosis rates range from 15 per cent of all children in and down to just 4 per cent in . (Source: Journal of the of Child & Adolescent Psychiatry, 2013; doi: 10.1016/j.jaac.2013.09.001)
It’s never too late to start exercising—even if you’re retired
It’s never too late to start exercising. Even people who have never exercised until they reach their 60s can still benefit and enjoy a healthy old age, a new study has found. The study, by researchers from University College London, assessed the health of 3,454 adults with an average age of 64 over an eight-year period. Sustained and frequent physical activity for four years increased by seven times the chances of a healthy, disease-free, old age compared to someone who is physically inactive. It doesn’t seem to matter when you start exercising, either. The participants who started exercising only at the start of the study—but had been inactive before—were still three times more likely to be ‘healthy agers’ by the end of the study compared to those who never did exercise during the lifetime of the trial. Exercise doesn’t just help ward off the usual chronic diseases of old age, it also keeps us mentally sharp, too. Regular exercisers maintained a good memory, and were able to lead an active social life. And the exercise doesn’t have to be too onerous or regular, either. Those who did moderate to vigorous exercise at least once a week at the start of the study were four times more likely to be classified as ‘a healthy ager’ eight years later. The key, say the researchers, is little and often when it comes to exercise. (Source: British Journal of Sports Medicine, 2013; doi: 10.1136/bjsports-2013-092993) (Courtesy WDDTY)
http://spaceweather.com/images2013/28nov13/rip_anim5.gif?PHPSESSID=subbg40f452id2b2vfeqd0t812
CANCEL THE EULOGY: Comet flew through the sun's atmosphere on Nov. 28th and the encounter did not go well for the icy comet. Just before perihelion (closest approach to the sun) the comet rapidly faded and appeared to disintegrate. This prompted reports of 's demise. However, a fraction of the comet has survived. Click on the image below to see what emerged from Comet 's brush with solar fire:
In the movie, Comet seems to be falling apart as it approaches the sun. Indeed, researchers working with NASA's Solar Dynamics Observatory said they saw nothing along the track that was expected to follow through the sun's atmosphere. Nevertheless, something has emerged. Whether this is a small scorched fragment of Comet 's nucleus or perhaps a "headless comet"--a stream of debris marking the remains of the comet's disintegrated core--remains to be seen.


An earlier movie from shows more of the comet's approach:
The movie spans a day and a half period from Nov. 27th () to 28th (). We see that Comet brightened dramatically on Nov. 27th before fading on Nov. 28th. That brightening might have been a disintegration event, in which the comet cracked open and spilled its vaporizing contents into space.


In summary, we still don't know for sure what has happened to Comet . Stay tuned for updates as more data arrive from NASA's fleet of solar observatories.( The movies are in the links above. Courtesy sapceweather.com) 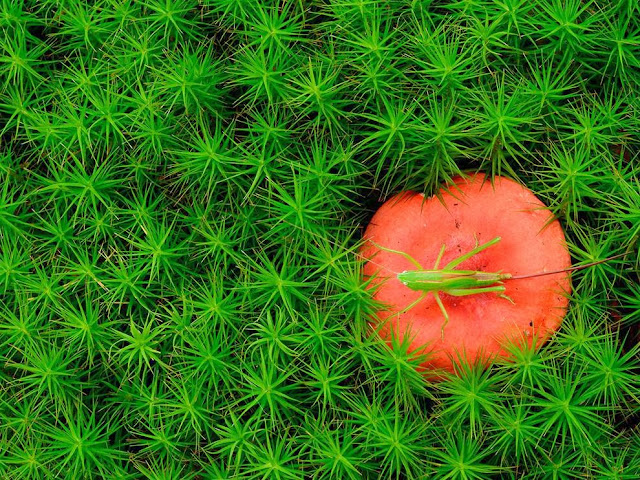 Posted by GEOFF FREED ONLINE at 04:07