Greetings and welcome. This Post is commencing with a few ideas about sustainability.

Sustainability the Energy behind Creation.
Some years back when I lived at the Findhorn Community, http://www.findhorn.org/ and boy has it changed since I was there. Great. A guest visitor was Marcel Vogel.
Marcel Joseph Vogel (1917–1991) was a research scientist working at the IBM San Jose Research Center for 27 years. He is sometimes referred to as Dr. Vogel, although this title was based on an honorary degree, not a Ph.D.. He was also a researcher into occult theories of quartz crystals and other esoteric fields of study. The Vogel Crystal type cut was created by him. 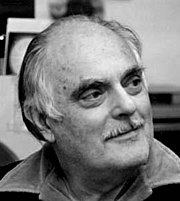 Marcel demonstrated many of his crystals and he had leaves from trees and showed how energy from crystals and from the human hand in a similar fashion to healers, touch for health and Reiki could keep a leaf green for a year--- he issued a challenge----who will attempt this in their homes?  I had several interesting chats with him. A gracious and lovely person.
It is obvious to many nowadays that there is information in the cells of plants, animals, human, water memory and even earth and rock. Each contain the information in coded frequencies which then inform the and collect the particles which in their turn form atoms, then atoms gather into molecular structures until the apparent solid form is present. Closer inspection by scanning electron microscopes reveal another view and story. 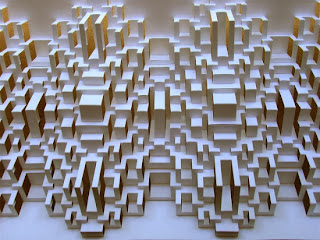 The build up of layers.

Most of us know about the build up of particles to atoms to molecules and the need of informing energies or principles and magnetic vortices, patterns and so forth.  I feel the sustaining energy does not informs the 'bits', the layers, there are relays of information passed in sequence to each building block which has to be in sync with the whole overview, the over lighting vision, this in turn facilitates those forces which 'glue or hold it all together', the informing agents are the magnetic fields that hold coded information patterns
If one is very still, it is possible to feel the energy as a tingling,  a movement which is the sustaining life force which determines and underpins form.  It does NOT DETERMINE Life or Death of a creation it is Like Electricity, it merely is an energy to be used by the forms inherent coded pattern, it powers creation but is not the blueprint of its forms.  It is the battery, the energy supply. IT is this that can awaken a failing blueprint pattern, like a recharge to its magnetic vortex matrix.
So as to  Marcel's challenge above:- The leaf is there and can one keep its pattern energised by the energy of sustainability?  Hand on energy, intensionising, visualisation were suggested, quiet meditation, 'feeling the leaf's essence' was another, he also programmed a crystal to do this and by its lattice's which were programmed with healing or hands on energy and stored in the crystal and then charged by holding it and directing it to the leaf, the holding being done through stillness and directed intention. So was the challenge. THE point I make is that it is possible to experience this energy and it maybe it is the same or akin to Kundulini, Chi, Ki, prana and so on.  Be Still and Feel the Power.

Top of Form
FIFA: KEEP SLAVERY OUT OF THE 2022 WORLD CUP 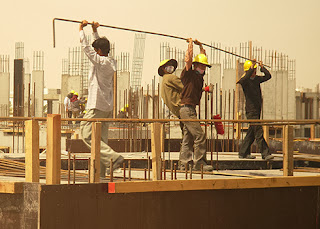 At one end of ’s international airport, proud parents bid farewell to their sons leaving in search of better jobs. But the scene is very different at the arrival terminal, where wailing parents are met with the bodies of family members who died in Qatar.1
Thousands of Nepalese workers are being forced to work in 50C/122F degree heat with no access to food or water, no pay, passports held to prevent them from leaving. Experts estimate over 1 million migrant workers could be at risk of modern slavery in Qatar between now and the 2022 World Cup; an average of twelve workers could die per week2 unless action is taken at this critical stage in the construction process.
Historically, there have been serious challenges to protecting migrant workers from modern slavery in . But with the prestige of hosting the World Cup on the line, there has never been a better chance to push the Qatari government for change.
If FIFA takes advantage of this opportunity for policy reform, workers could be protected from falling into the nightmare of modern slavery in for generations to come. This could be the break we are waiting for in the entire region.
Tell FIFA to help ensure construction for the Qatar World Cup does not use slave labour.


1 http://www.theguardian.com/global-development/2013/sep/25/qatar-nepalese-workers-poverty-camps
2 http://www.theguardian.com/global-development/2013/sep/26/qatar-world-cup-migrant-workers-dead
THANK YOU FOR TAKING ACTION.
I really like soccer, however, come on you millionaire soccer players, if you have any decency and heart, and I have posted a few who have, add your weight to this appeal above. Thanks Guys, oh by the way I support Women's soccer, please ladies add your support.  Thanks.

Kaia* was eleven years old when she was assaulted and raped on the way to school. A teacher took her to the hospital, but the police demanded bribes for even taking down a statement. So Kaia did something incredibly brave. She sued the police for failing to protect her. What's even more incredible is what happened next. In where Kaia lives, a woman or girl is raped every 30 minutes. Police there routinely turn a blind eye, further isolating terrified young survivors and reinforcing the notion that rape is ok. Kaia and ten other young survivors challenged that. On the day of the case, ignoring threats to their safety and a blockade from court security, they marched from their shelter to the courthouse, chanting “Haki yangu” — Kiswahili for “I demand my rights.” And then the judge issued his ruling: The girls had won! The amazing advocates and human rights lawyers that worked with Kaia are ready to bring similar lawsuits against police forces across and beyond, but they need funding to do it. We won't process pledges until we reach our goal, but if just 30,000 of us pledge a small amount now, we can repeat this game-changing victory in other countries, remind police that rape is a crime, and take a powerful step forward against the global war on women:
When Kaia’s story began, she looked set to become just another of the countless victims of child rape ignored by the police. But Kenyan child rights advocate Mercy Chidi and Canadian human rights lawyer Fiona Sampson joined forces to challenge this injustice in the courts.
The plan was hatched in by a group of colleagues from , , and -- it seemed like a long shot to sue the police force for failing to act, but they stuck with it and took risks... and made legal history. The work has just begun: like any win, it takes time, effort and money to make sure the ruling sticks, and to use it as a springboard to wipe out violence against women.
If we raise enough, here's how we could turn a huge victory for into a win for countries across and even the rest of the world:

The above sickens me to the core.  Men get raped, animals buggered, all sorts of perverse sexual stuff abounds.  This needs addressing, much of it comes from religious dogma, and terrorist rampages and of course abuse in one's early years.

Giants again--- this one is really mind blowing. 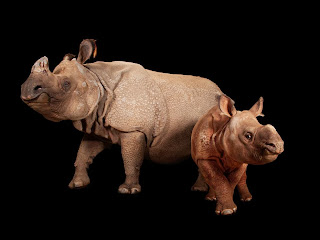 Look me in the eye. 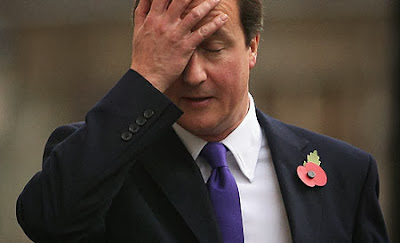 Geoff -
I started this petition to speak out for the people of Britain. While cuts are being made to vulnerable families, salaries being frozen for nurses and the police sacked, MPs could be getting an 11% pay rise.
Enough is enough, it’s time to speak up and fight back. I knew that if I was this outraged, other people might be too -- and you were, over 153,000 of you.
I am overwhelmed with the amount of support people are giving this petition, it clearly shows that we’re all fed up with bonuses and pay rises going to those who not only don't need them, but don't deserve them.
Thank you for signing the petition. We can’t stop now, if we got 150,000 signatures in just a few days, imagine how much bigger this petition could get if we all spread the word.
Please share this image on Facebook and Twitter so that more people sign the petition to tell Dave to stop the MP pay rise.
Let’s not be complacent and believe this will all go away, or that it's too late; it's never too late to use your voice.
Tanya
You know these guys have no shame. They blatantly in your face do this, in spite of the suffering,some those they represent and no doubt in some cases hungry, had their house repossessed, can't find work and called lazy and so on, what an infernal cheek.
MP'S CAN YOU LOOK ME IN AND OTHERS IN THE EYE.
http://youtu.be/V1xDXV603fQ

Another fiddle by the government. 4 mins video. Of course no video in window form on you tube, are they again in cahoots with the GCHQ to take off a video that exposes naughty government practices. This minister above changed the law quickly and rushed it through parliament so to win his case. WHERE WERE THE MP'S WHO WANT A HUGE PAY RISE TO VETO THIS? YOU GREEDY BUNCH OF HYPOCRITICAL SCALLYWAGS. 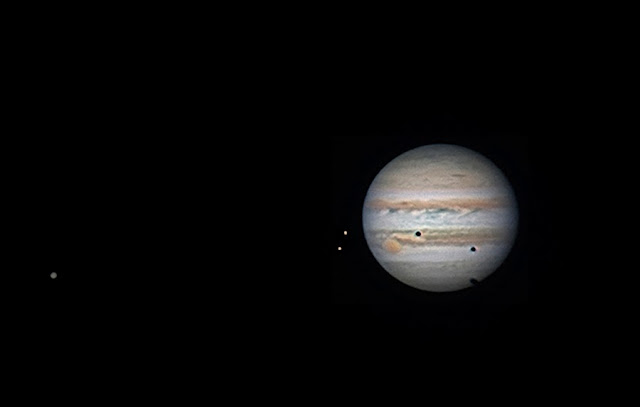