Hello.  Well a good mixture of intrigue, conspiracy or is it, and some news about the flip of the sun's poles, low energy output and yet still very active and powerful bursts as below.

Powerful CME
Just glanced the Earth yet very powerful.  Have written so much about this in the grid. Very interesting correlation between the sun and human behaviour.

The more we understand the people-planet connection, the more we can achieve mental and emotional stability andwell-being.

MOST MOST IMPORTANT.
If this is what is happening to the beautiful butterflies.  The tip of the problem. This could be the start of world contamination. 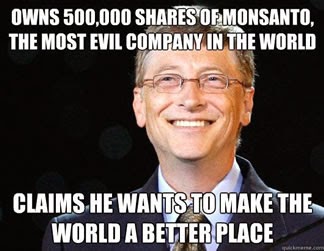 Bill Gates.
Some references that implicate this smiling assassin and his buddies.
Post 48, 105 and 110, also look for transhumanism, eugenics.  Please scroll through the Posts to pick out things like David Icke's brilliant long video, Jane Burgermeister and stuff about the sun.
http://healthfreedoms.org/2014/05/18/whooping-cough-outbreaks-being-triggered-by-vaccinated-children/ 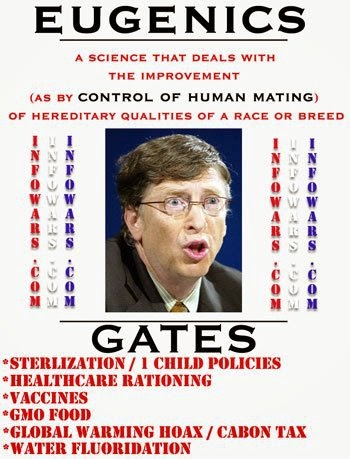 http://nsnbc.me/2013/05/08/bill-gates-polio-vaccine-program-caused-47500-cases-of-paralysis-death/  Also there are statements by Henry Kissinger and others about population reduction.
The jig is up.
This clip is part of an increasing trend to
expose geo-engineering by an array of
mainstream professionals, such as
meteorologists.
To deny the ongoing atmospheric spraying
programs is beyond ridiculous at this point.
In this very short 4 minute video below, at
least one weatherman is moving toward
disclosure of the truth.
"Limited hangout," YES. But better than
straight-up lies.
https://www.youtube.com/watch?v=54YX5o4yfLM
Meteorologists Begin to Admit to Climate Engineering (Courtesy Forebidden Knowledge--Alexandra Bruce)
UK SPRAYING.
http://www.forbiddenknowledgetv.com/videos/chemtrails/chemtrails-explosive-un-testimony.html  (most, most most urgent.)

Dear Geoff,
I've read that the Tea Party and other
Libertarian groups are funded by BOTH
the extremist, right-wing, corporatist,
utterly heinous multi-billionaire Koch
Brothers (one of whom is married to
George W. Bush's sister, Dorothy) and
ironically, by the currency-manipulating
arch-criminal and equally disgusting
"Lefty," George Soros.
It's not so ironic, when you understand
that the right/left "divide and conquer"
tactic enacted against the US public
by politicians whose campaigns are financed
by think tanks, PACs and NGOs, funded by
the exact same entities as those noted
above, plus the flabbergastingly abhorrent
Rupert Murdoch - and that their true purpose
is to polarize and destabilize the body-politic
of the US.
This would go a long way to explaining the
tragic farce that is the present-day US
Government, both domestically and abroad.
I urge readers in the US and in every country
where similar trends are seen, to *truly see*
these manipulations, for what they are:
programs to destabilize communities and entire
nations, in order to gain more government
control over the people and to strip individuals
of whatever rights they still have left.
The only logic behind a government acting
against the interests of its own constituents
would be an agenda that has infected such
a government; an agenda to bring about the
dread "One World Government" or "New World
Order," as shrieked about, in Tinfoil-Hat,
Conspiracyland for decades - nonetheless,
becoming truer by the minute, regardless of
your choice of dystopian headgear.
I think Americans, both Conservative and
Liberal can all get behind the Constitution
and the Bill of Rights - and the importance
of maintaining these laws in force - and to
reverse their ongoing erosion, especially in
the wake of the most blatant false flag
operation in recorded history: the 9/11
Attacks.
Maintaining the Founding Documents of the
US should be paramount to all Americans at
either end of the political spectrum and
everywhere in between, in favor of people
getting obsessed with polarizing issues, which
would be best resolved, if the laws enshrined
in the Founding Documents were duly
observed and enforced.
InfoWars has broadcast numerous news
stories centering on US military documents,
describing Continental US ("CONUS")
Operations against political dissidents,
authorizing "deadly force" and emphasizing
that, "Warning shots will not be fired."
In addition, there is the February 2010 Army
Field Manual 3-39.40, entitled "Internment
and Resettlement Operations."
The Federal government has been in a big
hurry to build a 300-acre city in just 2 years,
at an expense of $96 million to train the
military "for problems we don't even know we
have yet." Yes, Sir! That would would be a
"Need to Know." Wouldn't it?
Army Field Manual 3-39.40, coupled with the
construction of this perfect replica of "Smalltown,
USA" as a training ground, make it crystal clear
that the military is training for martial law,
here at home.
Snopes has repeatedly "debunked" all notions
of anything unseemly about Army Field Manual
3-39.40 (all evidence to the contrary) and the
globalist, Foreign Policy Magazine attempted to
blow it off, but it did not succeed...it actually
supported the legitimate concerns raised by
the unconstitutional provisions encoded in
the Patriot Act and in the most recent National
Defense Authorization Act (NDAA), that indeed,
"Something is rotten in the state of Denmark."
-- William Shakespeare, 'Hamlet'
US Military Trains for Martial Law (again courtesy Forbidden Knowledge ---Alexandra Bruce)

Strange anomalies and archaeological events.  Who are we / you.
Weather again.  I felt only the British talked about the weather!This is an incredible watch.  It is breath taking in its awesome propensity.

The opposite to El Nino is La Nina. The link above is a simplified explanation.  There is a correlation between the farmers and fisherman. Years back when these two Nino and Nina were more predictable, the farmers on one coast became fisherman as the seawater levels changed and vice versa.
I wrote extensively years back about the correlation between the sea, rivers, tides, lakes and the human body. How the trade winds, the Jets Stream, the moon phases were all connected to the Sun cycle and the Sun in turn to the planets, Milky Way Centre and so on. This is now becoming apparent in main stream science, however, reluctantly, sheepishly and haemorrhoidal-y.  My former science colleagues looking red faced, bloated, agitated and distinctly uncomfortable at my appearance at conferences, especially as I am not invited, although it is for the public--------sometimes. I am often sneaked in by sympathetic ex comrades in arms, so to speak.
See the long commentaries well worth persevering, interval reading, copious cups  of tea, reflect and relax.
http://www.glcoherence.org/monitoring-system/commentaries.html?mtcCampaign=9228&mtcEmail=13526879
http://www.energygrid.com/destiny/geoff-freed/2010/10.html

Some people can feel these rhythms, cycles, fluctuations and are sensitive to them. With the noise, electronic fog, distractions and loud volumes it is a wonder we are not all dead to Life in many ways. Perhaps we are. I went to a wedding recently and the band was so noisy I spent most of my time outside.  There was so much food, so much money spent on a few hours. Yes, I met long lost relatives, yes I enjoyed myself, however, the next day my head belonged somewhere else and I slept most of it.  The quietness of my home, the trees in the garden, the birds that sing there and Qi Gong, Tibetan Yoga, playing my Native American Flutes, brought me back to a semblance of me, who ever that is.

Courtesy rajultrivedi.wordpress.com
Life on this Earth plane is composed of waves cycles, rhythms and so on. There are 780 in the body that have to work in sync. 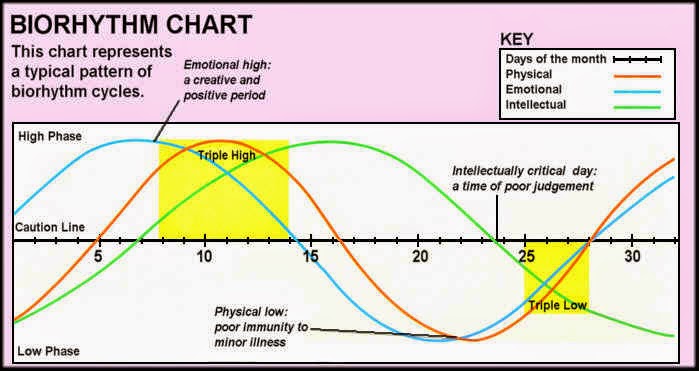 Courtesy moondragon.org
To name just a small cycle, there is the calcium -thalamus cycle.

Then there are the auric rhythms and energy transfers between partners in a relationship, family, close friends, work colleagues and so on, and of course the environment. Here there interference patterns, entrainments and a host of other cycles. The husband who may feel his wife's menstruation cycle, baby pregnant movements, morning sickness, telepathic feelings and so on. Then the feelings and movements of the garden, weather and nature in general-----food-----GM /organic-----sleep -----exercise-----meditation and relaxation ----- creativity and so on. 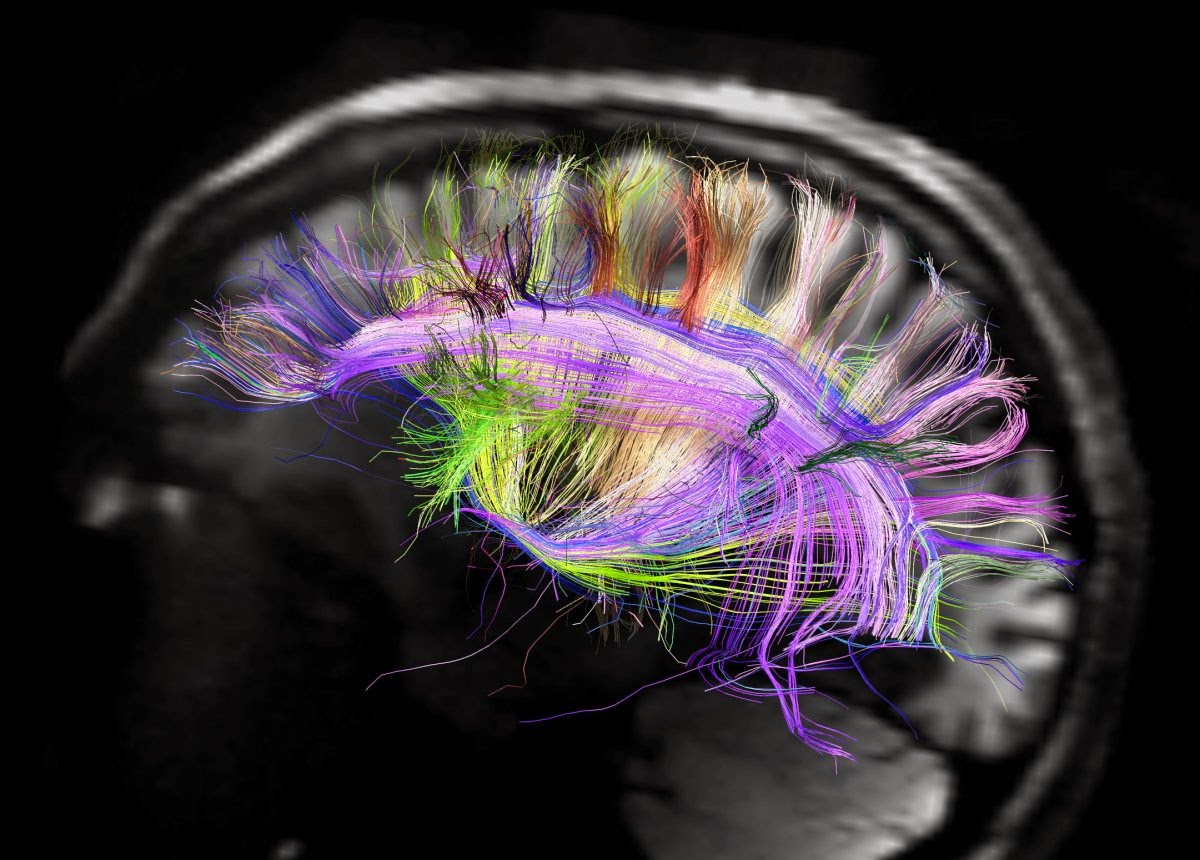 Human Connectome Project, Science, March 2012.
The Human Brain Connectome project hopes to get a grasp on how the brain's neurons are connected, helping us understand thoughts and memories on the cellular level.
Read more: http://www.businessinsider.com/brain-implants-will-give-us-superpowers-2014-4#ixzz32KpoxGZx
http://www.businessinsider.com/brain-implants-will-give-us-superpowers-2014-4 (See also Posts 135 A /136) 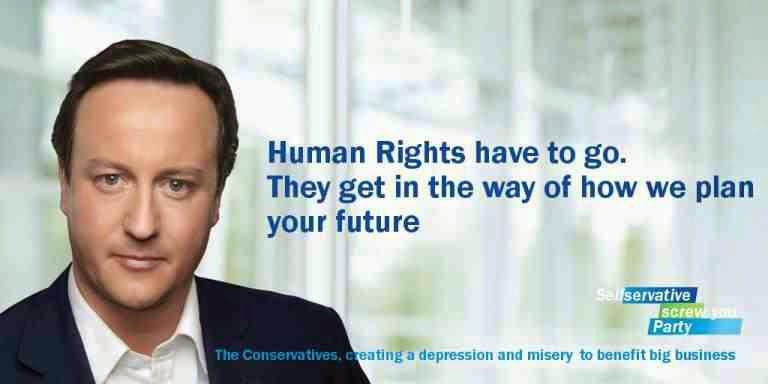 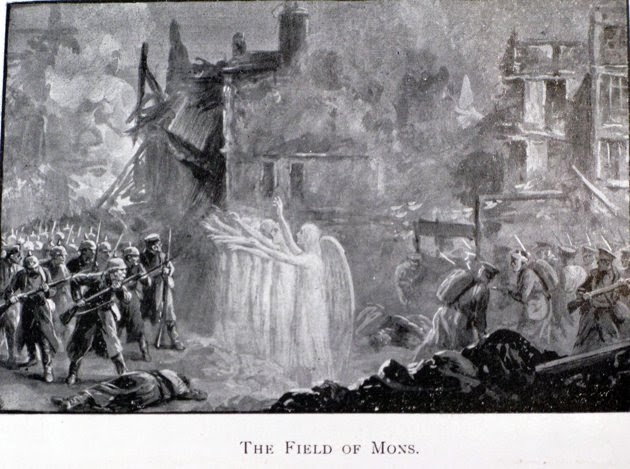 “Angel” which saved British troops in WW1 “may have been UFO”

https://uk.news.yahoo.com/%E2%80%9Cangel%E2%80%9D-which-saved-british-troops-in-ww1-%E2%80%9Cmay-have-been-ufo%E2%80%9D-131035809.html#RTyZev2
Keep Looking up, from the New Testament there are various accounts of 'angelic' like beings and a remark by Jesus about a heavenly Army, transforming in a mountain scenario and other religious works have similar references.
Take Care and I trust your guardian angels will assist you
in a dire need.
Be Angelic, Be Well.  Geoff 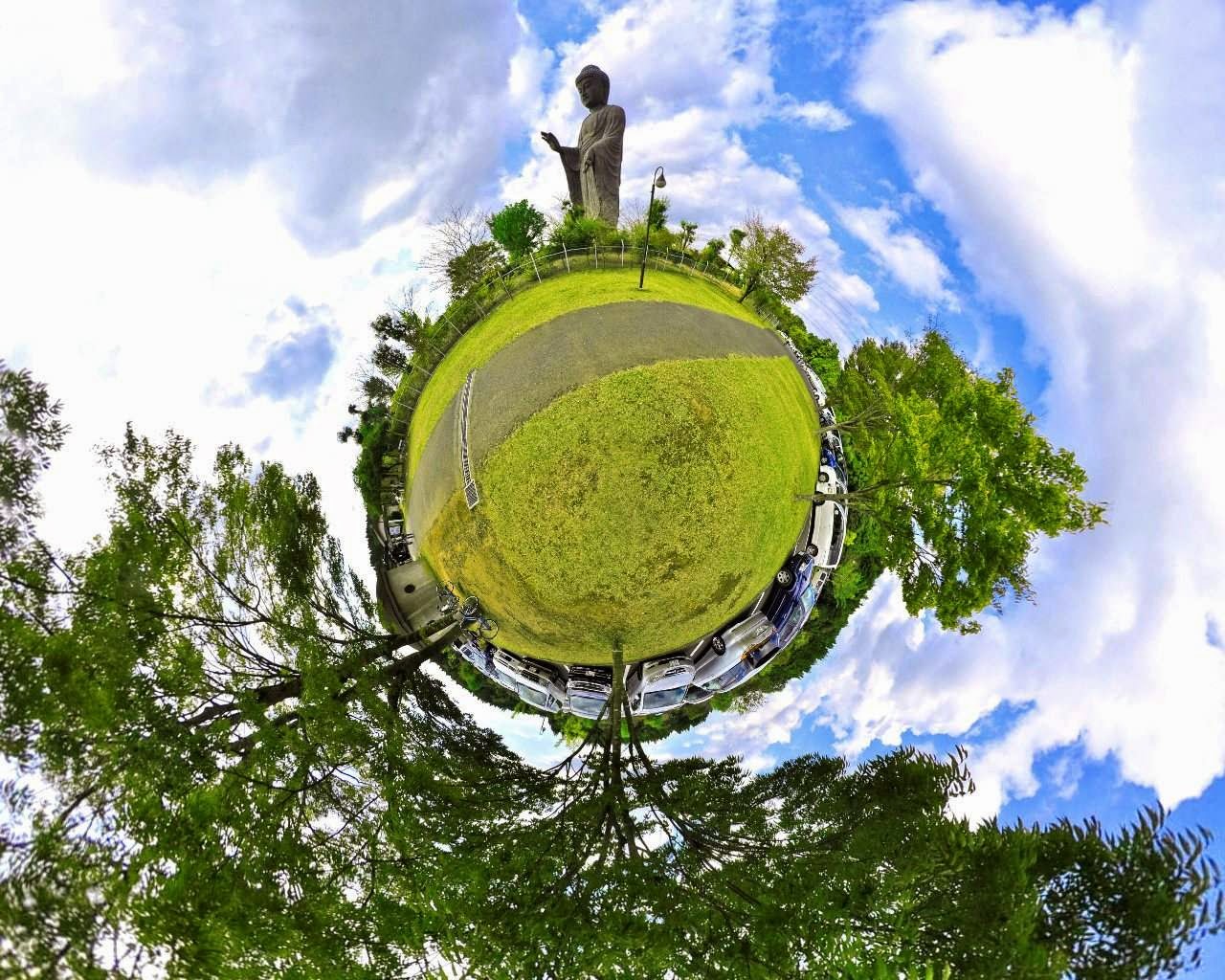 Posted by GEOFF FREED ONLINE at 02:44