POST 297 IS PUBLISHED BEFORE THIS ONE THIS IS REALLY AN ADDENDUM.  Apologies for what seems so sinister.
Hello as a follow on could this be a coincidental, it may not happen or could it be what I have been Posting about for ages.  Let's hope it is just a warning or the Earth is larger and stronger to absorb it.

There was a allegedly a large spike of Cosmic Rays which was supposedly the cause of the  December 26 (coincidence of above) in 2004. 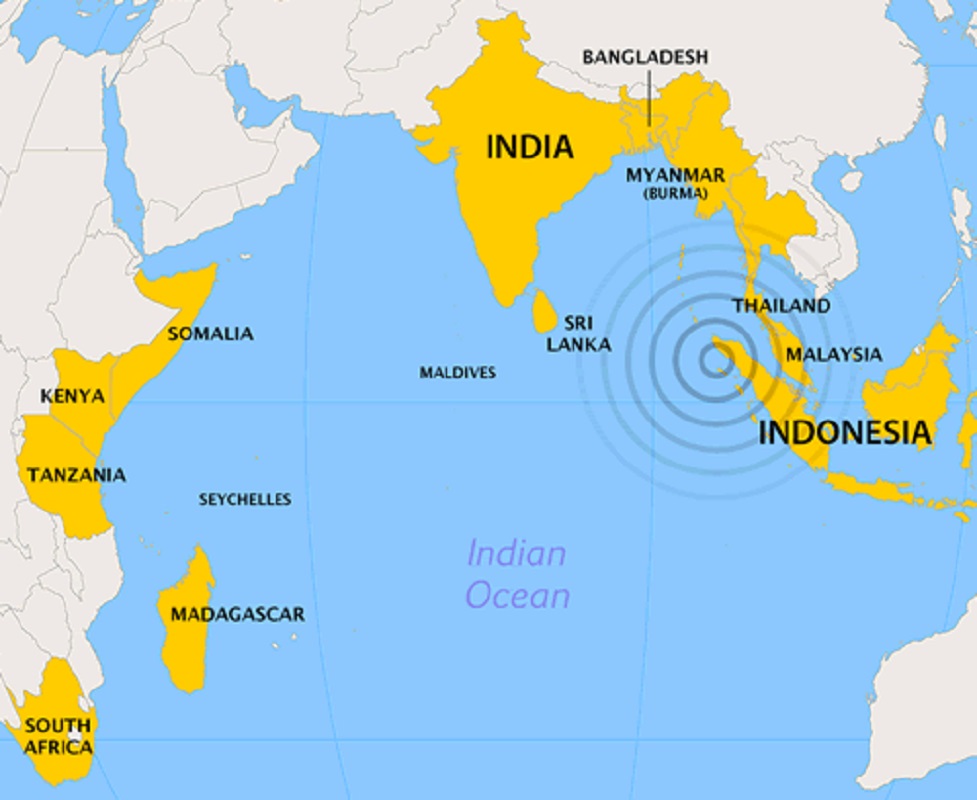 This was so huge that the Earth reverberated like a bell for days and it was said slightly altered the rotational speed.
If the 2016 does occur it would be a massive coincidence about the dates.  I know with the wars, chemtrails, austerity measures, pollution, GMO foods, AI and Robots, Antarctic stuff and a host of other things, many people feel uneasy, I have many contact me and say they are super uneasy I must say I have felt really queasy and on high alert, but that is me and I have nearly always felt this at Solstice, Full and New Moons and high energy blasts.

From Post 4 Feb. 2013
and that came from the grid in 2007
When asked what is the origin of these new found charged particles, and where do they come from? Dave Thompson, an astrophysicist at NASA's Goddard Space Flight Center gave us his answer. "It's a mystery, for one thing. About a third of the new sources can't be clearly linked to any of the known types of objects that produce gamma rays. We have no idea what they are. The other two-thirds have one thing in common - astounding energy."’  Courtesy Mitch Battros
Compare this with article January 2013 Post.
An article by the Daily Telegraph Science Editor 5th July 1995 revealed the startling findings of scientists in America and Japan.
They normally measure cosmic rays in millions of electron volts.  Over the last two years they have measured rays to the power of 320 billion, billion electron volts.  To quote the article:
“ Something out there –no-one knows what- is hurling high energy particles around the Universe, in this case the most energetic ever observed by scientists…Not even the power released by the most violent exploding stars could account for them. Indeed conventional theory says such particles should not exist…”
You see they knew this in 1995 and I wrote this in blogs from 2007 onwards, this is not new.
http://news.yahoo.com/milky-way-haze-may-dark-matter-signature-204405915.html   Time and Time again in the blogs it was mentioned that the ‘energy /emanations, particles from the Milky Way Centre ‘conducted/governed/ encoded messages by resonance /magnetic field information[magnetic fields being the containers for encoded messages] and were the evolutionary drivers.
Please see these as evolutionary signals and codes in the next step in evolution.
DESPITE ALL OF THIS I HAVE A FEELING ALL WILL BE AND IS VERY WELL INDEED.
Geoff.
An ADDENDUM to an ADDENDUM
The source of the solar wind is a gigantic hole in the sun's atmosphere, now directly facing Earth.  NASA's Solar Dynamics Observatory photographed the structure, which covers nearly 1/3rd of the solar disk: This is a "coronal hole"--a region in the sun's atmosphere where the magnetic field opens up and allows solar wind to escape. We've actually seen this coronal hole before--at least twice.  It is rotating around with the sun, strobing Earth like a lighthouse every ~27 days. The last two times we experienced its solar wind (Oct. 25-28 and Nov. 23-26), G1- and G2-class magnetic storms sparked bright polar auroras. A repeat performance is likely in the week ahead.
COURTESY  spaceweather.com

I wish to make it clear that spaceweather.com may not agree with my findings above the Addendum and I make the inference merely as my opinion and view.
However could this be a contributory factor in the main video at the top?

Before you dismiss this information have a look at the Video presenter in the first Video.
http://dutchsinse.com/
He has predicted and like myself been pooh-poohed (to dismiss with disdain) over many things, you will see that he was laughed at over the Asthenosphere and now scientists who mocked have plagiarized his work.

Posted by GEOFF FREED ONLINE at 06:13