Hello and warm greetings.  Oh boy! I pleaded with NASA and various other institutions and often blogged 'why don't they say anything about the biology visa via Cosmic Rays, Solar Cycles and so on'.  A few hints were gleaned.  spaceweather.com are the only mainstream to have published openly where many scientists feared to tread.
May I reiterate although spaceweather.com publish their findings they do not have anything to do with my speculations and interpretations of their facts and findings. by Dr. Tony Phillips (Spaceweather.com
Anyone watching a compass needle point steadily north might suppose that Earth’s magnetic field is a constant. It’s not. Researchers have long known that changes are afoot. The north magnetic pole routinely moves, as much as 40 km/yr, causing compass needles to drift over time. Moreover, the global magnetic field has weakened 10% since the 19th century.
A new study by the European Space Agency’s constellation of Swarm satellites reveals that changes may be happening even faster than previously thought. In this map, blue depicts where Earth’s magnetic field is weak and red shows regions where it is strong:
Data from Swarm, combined with observations from the CHAMP and Ørsted satellites, show clearly that the field has weakened by about 3.5% at high latitudes over North America, while it has strengthened about 2% over Asia
. The region where the field is at its weakest – the South Atlantic Anomaly – has moved steadily westward and weakened further by about 2%. These changes have occured over the relatively brief period between 1999 and mid-2016.

Earth’s magnetic field protects us from solar storms and cosmic rays. Less magnetism means more radiation can penetrate our planet’s atmosphere. Indeed, high altitude balloons launched by Spaceweather.com routinely detect over . Perhaps the ebbing magnetic field over contributes to that trend.
As remarkable as these changes sound, they’re mild compared to what Earth’s magnetic field has done in the past. Sometimes the field completely flips, with north and the south poles swapping places. Such reversals, recorded in the magnetism of ancient rocks, are unpredictable. They come at irregular intervals averaging about 300,000 years; the last one was 780,000 years ago. Are we overdue for another? No one knows.
Swarm is a trio of satellites equipped with vector magnetometers capable of sensing Earth’s magnetic field all the way from orbital altitudes down to the edge of our planet’s core. The constellation is expected to continue operations at least until 2017, and possibly beyond, so stay tuned for updates. 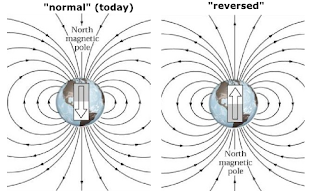 all-geo
Further more I blogged so much in the Grid that I cannot possibly refer to it all here is a synopsis;  Cosmic Rays are carriers for signals to the DNA and have codes for evolutionary purposes. Climate Change is solar system wide, the flip of the magnetic poles has been roughly calculated as seven hundred thousand year cycle, that when I was in Forensics scientists displayed in a lab some fossils of a rare bacteria that face the magnetic poles and in that cycle above they were South Facing, the graphs I have shown depicted these cycles and effect on the birthrate, that every time a major cycle contained in the large one such as 24,000, 12,000 and 5,500 some major event took place, also ancient civilizations, outside tampering with our DNA, we are hybrids, ET and UFO exist and that we are facing the next step in evolution, all this is contained in the 1967 writings and more.  These are only a few facts all blogged from 2005 to 2013 in the Grid and 2103 till now in this site. 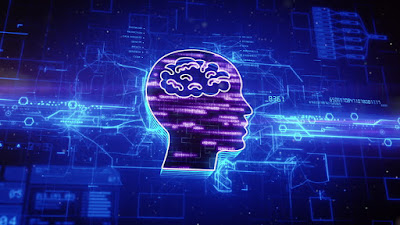 
The recent findings in neuro science has shown that the brain is  a decoder. In fact if the brain did not decode 'what's seemingly out there' reality would look like a series of frequencies, wavelengths, vibrations and something maybe like the matrix above, or the the quantum field.
A TV does just that it deciphers, decodes, downloads through the antennae, the aerial configures the invisible frequencies to the  TV and Radio, the waves then which are decoded into a picture on the screen, or audio for Radio. 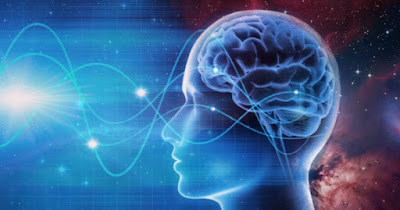 Courtesy uplift connect
Why oh why,  oh why, is there not a central data collection for scientific stuff to record the latest findings and correlate the past findings and stop this reinventing the wheel.  Then there would be no need for wasted research.  karl H Pribram did the Holographic Brain way back;
http://intuition.org/txt/pribram.htm
and in my dissertation and Thesis I postulated that Metaphysics was the base and foundation of the Universe and the true science.  I mention the observer affect and effect and recommend Dr Quantum from You Tube on the Two split/slit experiment. 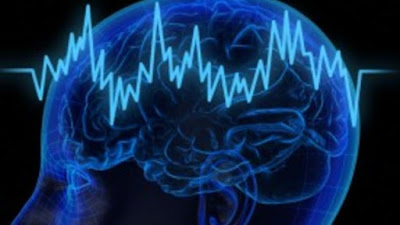 My whole work is two fold; the next step in evolution ah la the 1967 writings and Consciousness is the only reality and it is primary to creation.

Without a brain to decode reality which are merely waves and the shocking fact is reality does not exist without a brain in the Earthly perception, all that exists is frequencies as above.  So because we see the Picture on the Screen we believe it is real and becomes a reality by constant repetition and appears solid. Hard to swallow---yes, so consciousness maybe just waves, vibrations and frequencies coming from a seemingly non ending source and void. 'Buddha --The Mind is everything.  You become what you think'. Jesus--'whatsoever you believe with all your might and strength so shall it be, you could say to yonder mountain begone and it would be so '
The sad thing is people cling to this virtual reality as everlasting, solid and mine.  We have wars, religion, politics and goodness knows what else all for a belief that it is real.  Enlightenment is waking up to this reality of no reality and enjoying freedom from make believe.
Interesting?  Make up your mind time again. 12 mins
.

A lost continent has been found submerged near Australia and New Zealand.