Dear readers  this maybe the final POST I do for the time being. The Deep State may have appeared to have won the battle; the battle for a free humanity that has the appearance of being shackled and harnessed by technology. 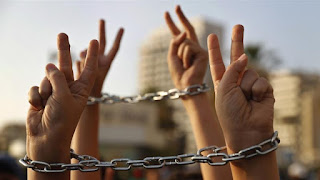 Courtesy Al Jazeera
The shackling is facilitated by censoring by the media and so the only way now appears by email and certain algorithms could even censor those by word association. This unfortunately could lead to civil unrest and worse guerrilla tactics. If you look back at history you can see if you dumb down and suppress people eventually the impossible downtrodden doped up populations rises and the 'Berlin Wall' is breached. 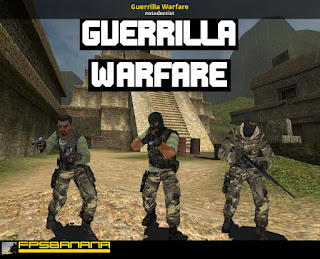 Game Banana
No I haven't given up or capitulated; In Australia they are at this time considering mandatory vaccinations or those who refuse various kind of lock downs and restrictions similar to China's colour coding and Gate's chip and the UK digital identity cards with your biometrics and of course driving licence health history and vaccine programme is being considered. If you refuse you maybe classed as a social menace. 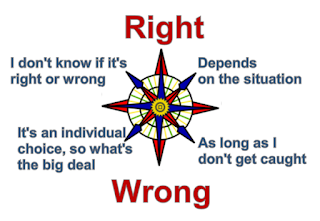 Courtesy Web.SMU.ED.SG.
No amount or discussion can persuade a terrorist or psychopathic person or groups to alter or modify their manner or pursuits and see the other side of things as indeed I do in this writing and I maybe classed by the above to have lost myself and blame me and the likes of me for the dilemma we have brought on ourselves. In brain washing and torture the idea is to 'turn the tables' and make you feel remorse and guilty and join them. 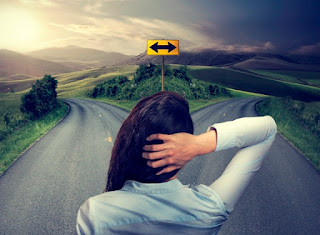 Courtesy  Blissfull Time
In the times ahead we may all be faced with difficult decisions; for me I maybe forced to have the vaccine and other measures, I maybe restrained as in the last POST or forced into a sort lock down or certain deprivation of privileges, even have an electronic monitor strapped to my wrist or ankle. Because I live in a 'over 55 years of age block of flats with many elderly and people with health problems' I might be told vaccinate or be removed and that removal might be to a totally nasty place where I cannot get my organic food and quiet meditation space'. I could well decide 'I am nearly 82 years of age and can try and detox the vaccine and I am comfortable with death and suffering illness (although would prefer not to be ill from vaccine or other measures) and they might remove my blog although I hope to keep writing and posting www.shackisback.blogspot.com so will I have to decide one way or other====definitely. 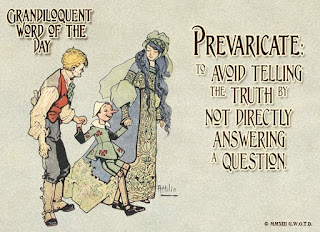 Courtesy  Save the Two Churches Only
I feel that a way out and a crumbling of the atrocities that Deep State Technocrats have in mind for us will come about if not soon then later. I feel there are other powers and forces at work in the background and behind 'the curtain' so to speak.
You dearest reader will know where I get my information from and indeed my whistle blowers have been frightened off and so I am relying on my 'inner sources' and by meditation as long as I am able to be clear as to sit without 'interference' to trust in life with its intuitions, synchronicity and saving grace from elsewhere. 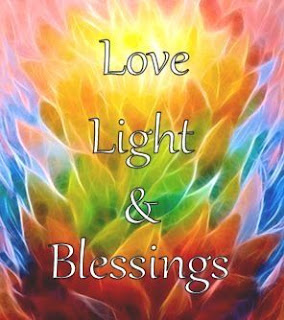 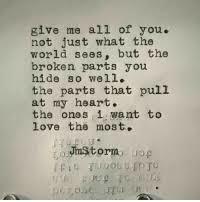 Courtesy Meme
I have been meditating a great deal lately and as you are aware I feel meditation done in what I feel is the correct manner which is; sitting quietly concentrating on the breath and then witnessing / watching  the mind content with a 'awareness without bias', 'looking without opinion', 'non judgemental expectancy' 'Not this, Not this, Not that', 'Not encouraging, Not suppressing or repressing' 'Not grasping or allowing'. It needs just sitting, my Sensei and Sifu just said 'Sit, breathe, back straight and watch'. I have been doing this for over fifty years. What has this done for me?; in worldly terms, absolutely nothing, in fulfilling terms an abundance of something not measurable or accountable.
As the world would judge or see me and going by my many friends and acquaintances and perhaps some of my family I am a failure by the world's academic, materialistic acquisitions, failed in sports, relationships, not ambitious and thrown out of the halls academia, obstinate about the few views I have and not a social person and somewhat awkward in social gatherings and have not much in common with many folk, tending to be reclusive although did many hundreds of lectures, workshops and therapy and counselling sessions with folk. Psychotherapist, psychiatrists, counsellor friends and other professionals see me as 'the wounded healer', 'victim of child abuse (not physical but through rejection, illness, family break up and so on) and I 'egoistically, big headed, arrogantly if you will count these as my successes and achievements'. 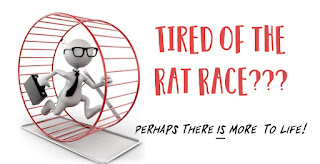 Courtesy Hope Church
Sayer ji  This is part of the rat race and its gambits
I had some great times and successes in the 'rat race' and yet something I wrote about in this POST series and www.shackisback.blogspot.com which I have done nearly a thousand writings all about the above stuff in depth and three phrases which finally led me to the image above 'perhaps there is more to life'  and these were experiences that caused 'the shift' in me.
1) My NDE 2) The Koan 3) Slaughtered by Silence and Crushed by Quantum Stuff and Meditation.
more or less spontaneously and with a few prompts from my mentors I was hooked, the feeling was so 'superior' and not explainable, adjectives , poetry, others explanations could not 'have the feel' as my own feelings, truly the peace that goes beyond understanding.
Then I went into the 'rat race' and was to a certain extent 'satisfied but not fulfilled', everything was a shade of grey as it were. 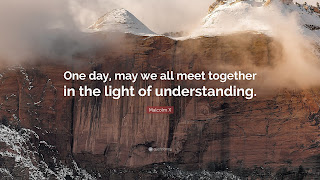 Courtesy Quotefancy
In the background was always this tug of the peace against the lure of the rat race. A series of events caused the break and shift back to the peace and meditation and the simple life. Literally a series of illnesses, disasters, rejection, broken heart, and travelling and living in remote countries and venues and the suffering and pain seen in Forensics all came to break this materialistic bond.

Posted by GEOFF FREED ONLINE at 02:33