HOW CAN POLITICIANS, DOCTORS, SCIENTISTS AND THE JUDICIARY STOOP SO LOW AND DEGRADE THEMSELVES?

Hello dear readers. Below are the stark facts that show how degraded and disingenuous our leaders in law, medicine, science, business, food, climate,education, academia, clergy and religion have slid down the moral and ethical path. They have slid into the pits of hell and are being guided by evil intent and love of money, utter wealth and power. 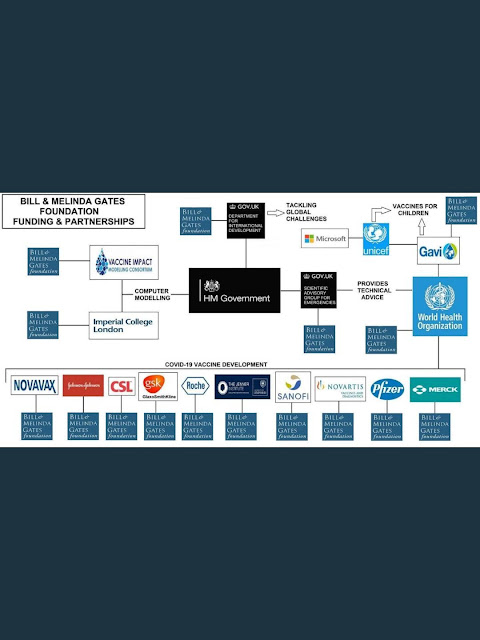 Perhaps you will now see the power and funding this 'Bill and Belinda Gates Foundation Funding and Partners' have their outreach
is amazing and terrifying.
This is only a sample and main one underneath
One of the best  Podcasts /Videos I have seen and comes from The Fat Emperor Website
https://naturallyhealthynews.info/good-news-and-facts-on-cv-coming-from-ireland/?smclient=2801465c-f266-11ea-8f5a-2841c6acdb70&utm_source=salesmanago&utm_medium=email&utm_campaign=default
You would think they are entirely independent and politically correct and they are going to sanction the safety of the up and coming vaccines in the UK but-----
Funding. The MHRA is funded by the Department of Health and Social Care for the regulation of medical devices, whilst the costs of medicines regulation is met through fees from the pharmaceutical industry. (I suspect this goes on in nearly every country to some extent--the reach above is enormous)
HOW CAN THIS BE INDEPENDENT AND UNBIASED?
DISGUSTING AND BIASED

And of course this is leading back to Gates.

When I was in Forensics, seeing patients in psychotherapy and counselling many patients went to dominatrices male / female and they wore masks indeed forced too and were bullied and went to be submissive slaves. DO YOU SEE THE CORRELATION AND SIMILARITIES between the sick Gates, Fauci, the two chief medical officers in the UK who said masks were not efficient or needed and changed their minds as in a few POSTS back and what bent people leaned on them and BOJO and the governments of the world acting as dominatrices and us becoming the submissive's.
You know the more we comply the more brow beaten we become. Separating us from our families does the same thing as being rejected, abandoned and lonely in some form or other, it brings on depression, suicidal thoughts, hopelessness and then being blackmailed by having the masks otherwise you spread the virus and are made to feel guilty if you decline the vaccinations furthermore censorship of any alternative narrative and not being able to decide on any other cause of action. Then being branded; scheme to shame anti-vaxers with a wrist band or not allowed access to certain venues and places. See how much Professor Witty was paid by Gates could that have been the deciding factor to go back on his mask statement?
Add to this unemployment and not much chance for youth to obtain jobs plus so many redundancies and businesses gone broke and busted. Working from home and being isolated, food deliveries and home pressures leading to home abuse all of this depressing the natural intercourse of life and deeply affecting peoples comfort zone.
Is this the New Normal, the so called reset, vaccinate, mask or the virus(hmmm) will never go away, nor has the flu in and at least fifty years of flu shots, 'well my boy the flu strain is different every year' so will the chimera pathogen they call Covid-19, so why don't we mask up in the flu season and  by the way you can get flu anytime of the year and some 26,000 die of it in the UK and millions world wide.
PART 2
See Smart City Blog relating to this. Monday 21 September 2020

·                        Forced vaccination is part and parcel of the plan to “reset” the global economic system, forever altering life as we know it. Now, global vaccine passports are being introduced, and it’s only a matter of time before vaccination status will be a prerequisite for travel

·                        CommonPass is a digital “health passport” framework initiated by The Commons Project, the World Economic Forum and The Rockefeller Foundation

·                        When you get your test result or vaccine, that data is uploaded to an app on your cellphone. The app generates a barcode that is then scanned at the airport, at hotel check-in and wherever else vaccine status verification is deemed necessary

·                        In an April 2020 white paper, The Rockefeller Foundation laid out a strategic framework clearly intended to become part of a permanent surveillance and social control structure that severely limits personal liberty and freedom of choice

The Thick Red Line.
This is an absolutely brilliant interview by James Corbett and it is a ingenious idea and if it spreads then it could be one of the many pieces of the jigsaw that prizes open the tight corrupt fist over us all. 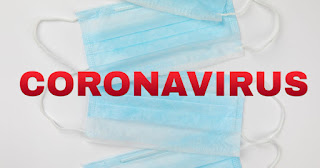 Just thought you would like to know a little health news. I use them and if they are genuine they  have a tart taste and a little goes a long, long way, say about a dozen or so at a time.

Courtesy Cinematic Arts.Wordpress.com
Anyone who saw Stanley Kubrick's film 2001: A Space odyssey will be be familiar with the images above. Well see what they find in the link below---hoax or noooot?

Now I am really going to upset a lot of folk; when I was a therapist a percentage of cases were blocked emotions and many above were imprisoned by their implanted brain washing such a case can be found in www.shackisback.blogspot.com   SHACK 144 Mausoleum Tuesday 12 September 2017.
So many aristocratic well educated Eton and Univarsity (deliberately mi- spelt), clergy, politicians, academics get into all sorts of scandals and sexual abuse and this can apply to all classes of citizens wealthy and poverty stricken. In the case above this gentlemen was a patient of mine and came to me after his entombment and to this day flourishes and his sister has joined him.
Once they are released from their imprisoned minds, imprisoned by inculcation, which is another name for brain washing, conditioning   and grooming which the governments are doing to us and we read and see in the news of youngsters being groomed by paedophiles on the internet AND THAT IS WHAT THE NEW WORLD ORDER ARE DOING TO US.
Social engineering, censorship, health passports are constantly in the news, separation from family life, that is classic grooming by paedophiles and the authorities and wealthy like the late Jeffrey Epstein and gang and the world of human trafficking especially children were their predilection. Many of the above 'authorities' get off on their power and lust and their dominatrix rule gives them their sick pleasure.
Be Well
Be yourself
Geoff
Posted by GEOFF FREED ONLINE at 13:38