Hi again.  I am a conspiracy, I do not exist, neither do you. We are virtual, yet I still pay taxes and feel pain, the daily slog----yes that is built into the algorithms by the mysterious beings who programmed us. Greetings to you and your virtual self----er---wait a mo, I now am confused, anyway whoever you are and whatever time line, parallel world, another dimension its lovely to greet your essence and who you are in whatever form. 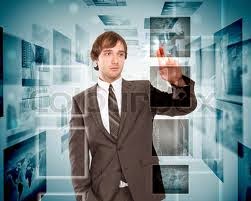 Courtesy  colourbox.com
This then begs the question again of who are we in essence?  I know and appreciate I keep harping on regarding this, however, if we truly know, feel and realize who we are, we are automatically transformed into something else. 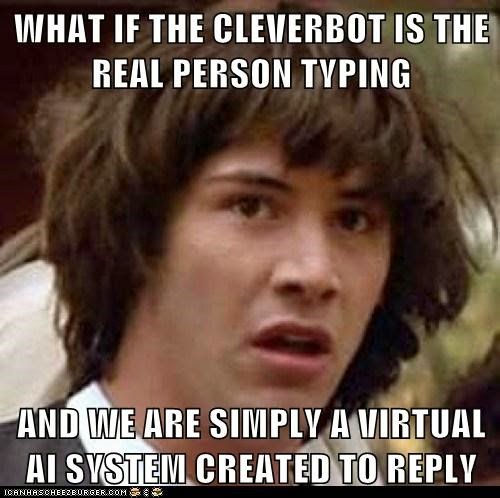 Courtesy cheezburger.com
Then what do we become? There is no description that fits the bill, however, one becomes compassionate, caring, strong in energy and zest and feels one with the Universe, cares for the Planet and others.  Yet is able to be strong in feeling for the sacredness of all Life. 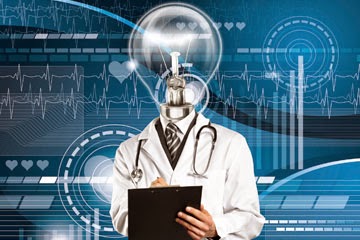 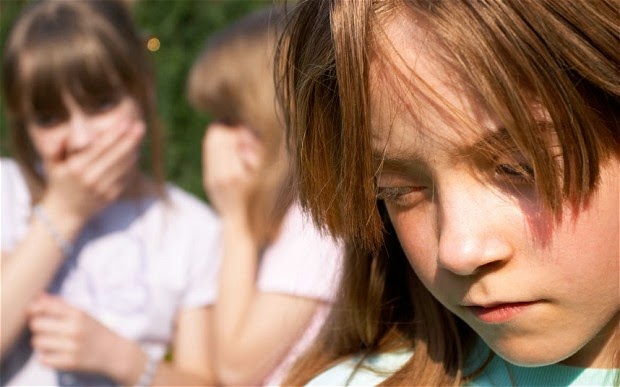 During the 19th century, insane
asylums were full of men who
claimed to be Napoleon Bonaparte.
I have no idea whether the case
of Clark C. McClellend is a similar
to that or not.
And I'm not sure how I missed
this story before! This video was
released in early 2012. In it, a man
claiming to be Former Space Shuttle
Fleet Spacecraft Operator, Clark
McClelland, who worked at NASA from
1958 through 1992 makes an
impassioned plea to visit his website
and to buy separate chapters of his
book, ranging in price from $1.99 to
$4.99 and other knick-knacks, because
he needs the money.
He says his life was destroyed and he
was forced to live on Social Security,
after going public about witnessing an
8 to 9-foot tall "entity" in the Space
Shuttle crew compartment.
He says he wouldn't call it an
"extraterrestrial" because he couldn't
prove it but he says that he knows
another NASA Astronaut, who's name
he won't disclose, in order to protect
him or her from the similar personal
destruction to that, which he has faced,
who saw a similar being hunched over
in the Shuttle, which was designed for
Earthlings, 6-feet tall or under.
The Above Top Secret site has a post
which claims that there are no records
of McClelland's alleged 34-year career at
NASA - but we know from Area 51's Bob
Lazar, that when he saw his own birth
certificate and Social Security number
vanishing from public records, he ran to
any and every radio and TV show who
would interview him, so that he could
establish his existence and identity and
thereby make it more difficult for his
impending disappearance not to go
unnoticed - or at least, to not have it
occur without a great deal of scrutiny.
UFO historian, Richard Dolan vouched
for the veracity of McClelland's claims in
an interview he gave to Red Ice Radio
and I don't think Dolan would make such
a claim without vetting it properly - but
personally, I can't say, one way or the
other if his claims are true.
The low-resolution film photograph of a
younger version of McClelland, seemingly
at the helm of the of an aircraft of some
sort and wearing a flight suit (NOT a space
suit) of some kind bearing an out-of-focus
insignia, with which I'm not familiar has
the look of being an old, un-retouched
picture - but it is way out of the realm of
my expertise to assess whether his uniform
or his claims are bonafide. True or not, he
definitely has a Pittsburgh accent and this
man truly appears to be suffering, which is
sad, regardless.
If you're interested in this story, you can
pay to read about more about interesting
incidents from his in the book chapters posted
on his site. (courtesy Alexandra Bruce Forbidden Knowledge)
I have heard this said to me by no less than 27 whistle blowers. 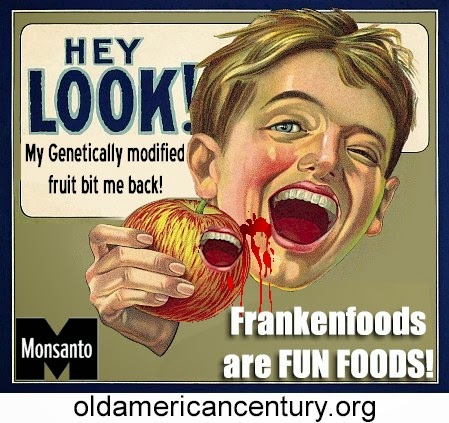 Courtesy peaceiscomingforyou.wordpress.com
I was having a chin wag with some friends and I said 'what if they put in GM food certain agents, like nano robots, nano cells that were already altering us into a robotic entity.  Two types of ascension, a robotic one or an 'energy being --- a spiritual being', what do you peoples think on this'? My friends went quiet and then said knowing you go on ' well so many of us feel fatigued, one degree off, aches and pains, the climate so changeable that the body is unable to cope with this, and then you know my Post on Weather(for the reader ---- http://www.energygrid.com/destiny/geoff-freed/2010/10.html)--that this wears us down, and soon despair comes to many I know, the GP gives you more drugs and life becomes a drag and sitting for hours in front of the TV and awaiting a comatose death. This denies conscious dying and a chance of a better choice incarnation in the bardo, and or to remain in higher states of consciousness or refined energy'. There was a shift to the football scene and politics. 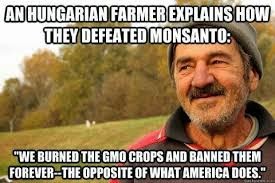 Courtesy Chrismithlog.blogspot.com
Being slightly cynical I wonder how long Hungary can resist the USA dollars, CIA assets and the politicians get stirred up as in Ukraine.  Dear Hungarians stick it out burn the crops.
This Brave Lady and the next video provide a very interesting scenario and links
This is an interview with Timothy Good. I met Timothy years ago and was and am very impressed. In his interview he does not give much away, however what he does is very factual, to the point and he specializes in a focused way. His latest book tends to be very informative. My own views on the Rothchild and Timothy Good information I will outline below and endeavor to show cross links and references.  I must stress this is my overview and entirely what I feel.  At this time information I want from my whistle blowers is delayed, so this will be on the back burner until this is received.
Light Echo---I have a theory which I expanded in energygrid.
My take is the theory that all light emissions, from the galaxy and beyond contain encoded messages.  Light is the carrier of information in which ever spectrum it appears. Light in its purest form is emptiness, stillness, consciousness. The planets, stars, nebulae, galaxies are connected, intertwined, entangled in oneness, and information is shared as a information download system, each node or unit is given an encoded frequency, a sort of address, in which it broadcasts and receives. It is a constant 'be in touch' exchange of information.
Every creative unit, be it a human, plant, insect, ocean, is aware of itself in the whole and yet able to be in a deep level, say the quantum space / level / awareness integrated and at one. 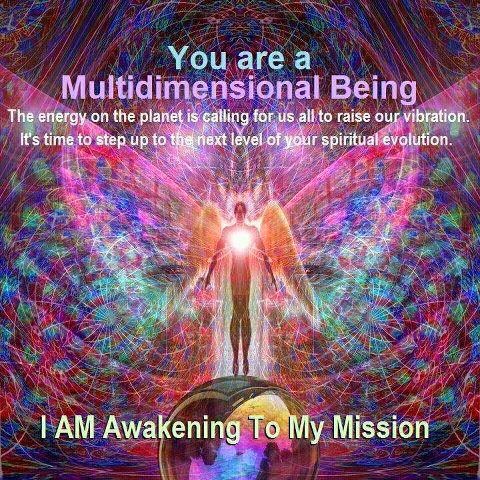 Courtesy www.davidike.com
So a light echo as above from way back when see http://apod.nasa.gov/apod/  June 17 2014 for the scientific explanation, I give my own metaphysical take on these occasionally.  So I feel that these blasts of information is the great being of that star is exploding information, a burst of consciousness, this great energy will be transformed into frequencies that are acceptable to the level of capacity of the 'internet' of galactic and Cosmic entirety.  Its debris is the sperm for other stars and entities.  It is a procreative congress.
This  is part of how the Universe evolves, knowledge, information is shared and so alchemy acts on,  and transforms and uplifts, an up grade, ascension.  However if a node / unit has its own agenda, then the message 'falls on infertile ground' and the seed, the capsule of information is wasted. 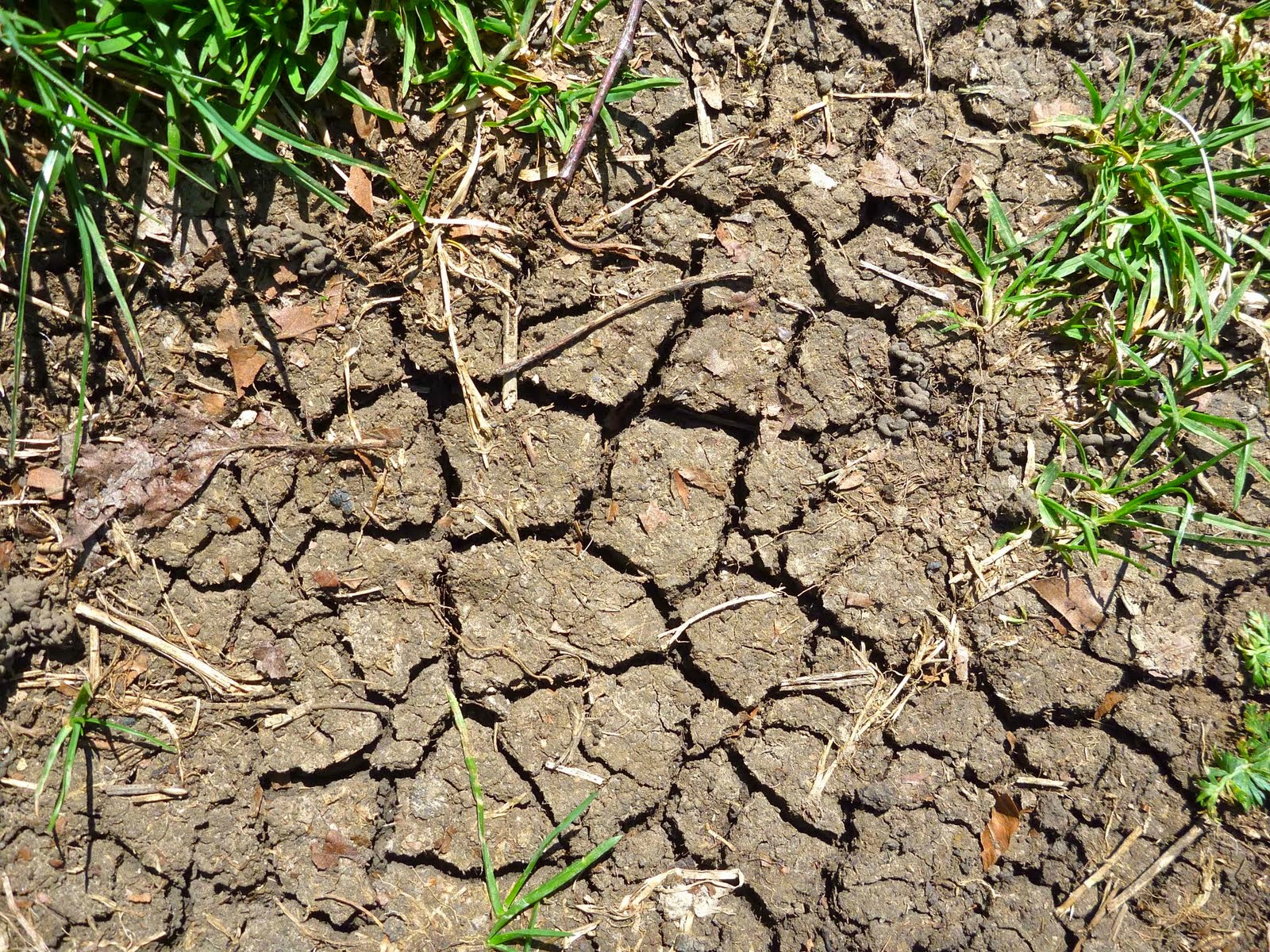 Courtesy widmerwonderertweiter.blogspot.com
I feel these Cosmic 'downloads' are best received in 'be still and  know God within thee' in deep quiet meditation, this quietens the 'programmed, habitual, thinking, robotic conditioned brain washed mind' down. One may not hear a voice, but it is silently percolated and stored in the DNA via the neural pathways and the interface of the tubules / capillary membranes that are semi transparent in the brain and are the antennae which are fed by the etheric sheaves  in the surrounding auric field, very much like the Ionosphere, thermosphere,  magnetosphere.
As we arrive at June 21 we arrive at another upgrade, which joins the Cosmic Cocktail arriving now.  I explain about the binary and triple locks in January energygrid 2013 which is linked to 1967 writings.
This is of course the interdependent Cosmic Blueprint, the Mother Board, the printed circuit created by Consciousness, this is the network of 'creator y' mechanics of the electric Universe and its signalling and decoding.
ET have a knowledge of the inter connectivity, the wholeness, the holistic identity of the Universe and so use unity as opposed to fragmentation and local departmental science that many of our scientists work with.  ET are able to use energies that are on frequencies and combinations which present day academics refuse to acknowledge.  Vey much like alopathic medicine, homeopathy, and Natures cures. Take your pick. Homeopathy works on subtle frequencies as does Nature.  These frequencies are denied by science as hog wash.  So there you have it.
LAPD Drone Knocked Down During LA Kings
Stanley Cup Celebration
Senator Ron Paul---on USA policy ---6 mins.
http://healthfreedoms.org/2014/06/19/roundup-herbicide-dismantled-in-3-minutes/   Really, really important link.
Access Express | 06/20/14
Google this link it is vital and informative.
Important 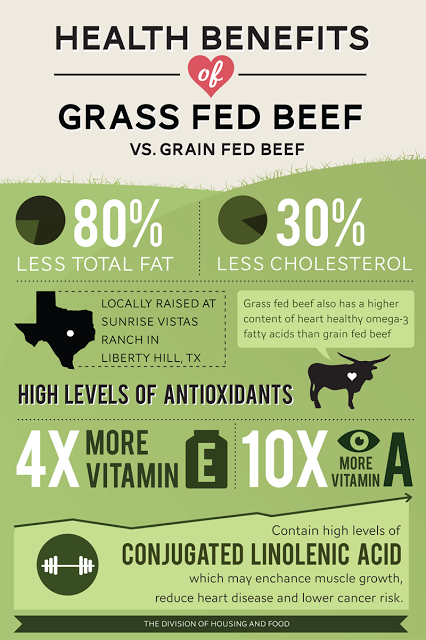 This goes for animals, plants and everything one eats, natural and chemical free, however, with chemtrails even organics suffer, but cuts the load.
Be Healthy and Be Well.  Geoff

Posted by GEOFF FREED ONLINE at 05:28