Hello Folks.  We live in this world of illusion and form and of course until we do not, now that is an obvious statement and a bit contrite.  So one might think well why write about emptiness and all that 'ghastly emptiness, so called spiritual guff' (guff came from the Scottish bad smell, now means foolish notions) and now go into the 'solid' world or realm of so named conspiracy or terror events. 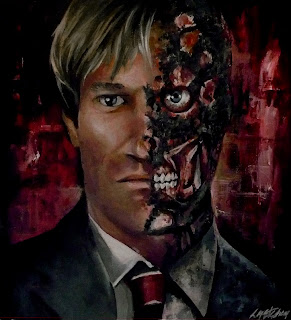 Two faced
Until we have the binaural brain, which is growing and will end the 'internal mind war between logic and creativity' or rather creativity born out of logic alone, see Post 10 and scroll down to Steve Judd quote, and I have blogged way back about the synthesis that ensues when the brain becomes binaural or whole. Until then it is obvious we have great suffering caused by war and power struggles, which we have within ourselves.  The so called evil and so called good.
I suppose I choose what I term good, to me I base this on my meditative experiences which leave me whole, fulfilled, loving and wish to share, care, respect property, people, nature and myself.
Then there are those who seemingly are in opposition to the latter.
This would seem to be judgemental and yes I suppose it is. I do speak out, write and feel this to be in contradiction to what I feel as would those who disagree with my contention. 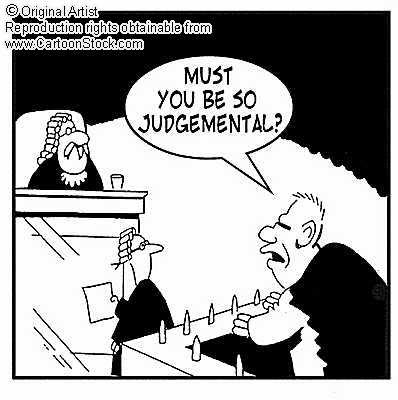 We live in duality when in this Earth frame and we make decisions. Maybe I fool myself when I say I make Life decisions from meditation, from the quietness in me, and so called world decisions based on my training in science, qi gong, logic and reason which apply to when I drove a car, performed Kung Fu played soccer and so forth. So from my deepest feelings I write about conspiracies because they feel to me to disclose the pain that exposes dishonour to humanity and divinity, nature and the love I feel for the whole. 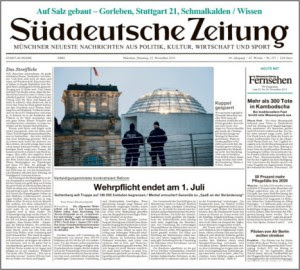 Horror Of US Depleted
Uranium In Iraq Threatens World American Use Of DU is "A crime against humanity which may, in
the eyes of historians, rank with the worst atrocities of all time."
US Iraq Military Vets "are on DU death row, waiting to die."
http://uk.search.yahoo.com/search?fr=mcafee&p=RT+TOXIC+LEGACY+YOU+TUBE
This is in Libya above.
This sickens me to the core. What beasts could do this in Iraq. 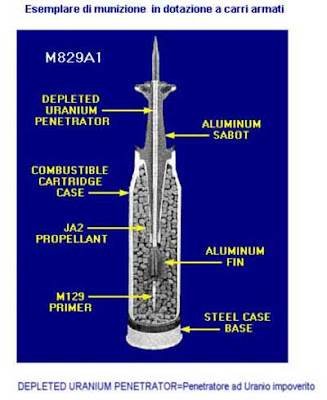 Sickens me and reminds me of some deadly vaccines.
What is DU?
Despite claims that DU is much less radioactive than natural uranium, it actually emits about 75% as much radioactivity.1 It is very dense and when it strikes armour it burns (it is ‘pyrophoric’).2 As a waste product, it is stockpiled by nuclear states, which then have an interest in finding uses for it.
DU is used as the ‘penetrator’ – a long dart at the core of the weapon – in armour piercing tank rounds and bullets. It is usually alloyed with another metal. When DU munitions strike a hard target the penetrator sheds around 20% of its mass, creating a fine dust of DU, burning at extremely high temperatures.3
This dust can spread 400 metres from the site immediately after an impact.4 It can be resuspended by human activity, or by the wind, and has been reported to have travelled twenty-five miles on air currents.5 The heat of the DU impact and secondary fires means that much of the dust produced is ceramic, and can remain in the lungs for years if inhaled.6
Who uses it?
At least 18 countries are known to have DU in their arsenals:
Most of these countries were sold DU by the , although the , and developed it independently.
Only the and the are known to have fired it in warfare. It was used in the 1991 Gulf War, in the 2003 Iraq War, and also in Bosnia-Herzegovina in the 1990s and during the NATO war with in 1999. While its use has been claimed in a number of other conflicts, this has not been confirmed.7
Health Problems 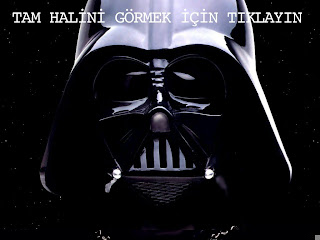 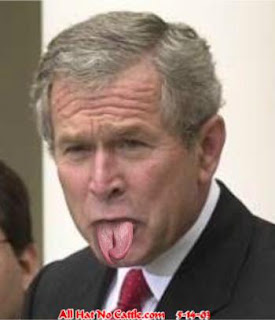 And all your buddies.

Bradley Manning, the US soldier convicted of handing thousands of classified files to WikiLeaks, apologised for the first time yesterday and admitted his actions "hurt the United States".

The 25-year-old read a brief statement before a military judge who will next week decide whether to sentence him to a full 90 years in prison following his conviction on espionage charges.
The young soldier's apology capped a day of dramatic testimony where the court was shown a photograph of Manning cross-dressing and heard how his illiterate Welsh mother tried to commit suicide when he was a teenager.
Speaking in a quick, nervous voice, Manning said: "I’m sorry that my actions hurt people. I’m sorry that they hurt the United States."
He apologised for "the unintended consequences" of his decision to give around 700,000 military and diplomatic documents to WikiLeaks, the largest intelligence leak in American history.
The question of whether the leak caused actual harm has been the subject of fierce debate, with the government saying it damaged national security while Manning's defenders claim it merely embarrassed American diplomats.
You know I still feel Bradley Manning is a hero, and to apologise shows his decency----its more than the USA has done for maiming Iraq babies with DU weapons and their own soldiers, for spying on the whole world and for corrupting countries by the CIA operatives who undermine third world countries and the middle east with bribery, seduction and ruthless covert activities.
For Killing millions of people in needless wars, and recently reported women and children in Drone attacks.  You are a decent person Bradley and you showed this in your apology and the dirty helicopter killing of the innocent which you exposed.  You have a moral compass and human decency.
http://www.youtube.com/watch?v=vY0suiWtkKM&feature=youtu.be
8 mins of dynamite.  Will Smith's comments at the end need to be listened too intensely.
You will hear a clip of a pop song at the end of this very serious clip above and it says 'and something has died in me ' or some such words. Yes we need the dreadful ego murderous programmes to die. Unfortunately all decency has died with the so called elite and those lesser level servants, the cringing administrators who haven't the courage or moral decency to be an Assange, Manning or Snowden.

http://edition.cnn.com/2013/08/16/world/asia/china-zoo-dog-lion
It seems to me some governments are saying nice cuddly panda, teddy bear things and they are disguised as venomous predators. Is David Icke right about the serpents.  Maybe not physically but these are not serpents doing their natural thing, these are monstrous genetically altered politicians, bankers, doctors, scientists at the leading edge who like the Incredible Hulk have their brains seriously manipulated by some grotesque source.
Somewhere, somehow some alien(not necessarily ET) malignancy has got into them and they are mind zapped by the most appalling malady, self denial and are psychopaths and socio-paths, devoid of feeling and wholly predatory by nature--- and that nature is lust, power, dictatorship to the nth degree. Heaven help the innocent.
http://www.naturalnews.com/036112_sociopaths_cults_influence.html
To be innocent and have wisdom with discernment, that is a gift.
May gifts come your way in abundance.
Geoff
Posted by GEOFF FREED ONLINE at 01:52