Hello dear readers.  With the Esoteric 'law' being pushed hard in the UK it maybe a matter of time before I will be 'filtered out', so apart from a break and retreat with rest. If I am not able to blog / post then you will know why. 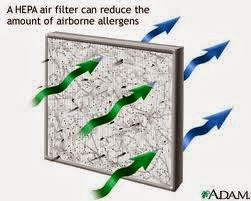 This is a kind of filter used in engineering, a similar electronic one will be programmed by the GCHQ no doubt and the frightened stiff Cameron of anything other than what he feels is suitable for one to view, and he will rub his his grubby pudgy little hands in glee.. You can see my letter to him in Post 98 A and his offices reply in Post 101.  The UK want to come out of the EU Human Rights, and although I would dearly like to come out of the EU I am having second thoughts on this. Yes the Human Rights do afford us cursory protection, however if we come out and they are suspended I shudder to think what this British stiff retarded Prime Minister will bring in next.  That's the real reason they want it suspended because they will get away, yes, literally with murder.  Penned up like sheep and boxed up like kippers.

Genetically modified animals must not end up on our dinner plates, says Green MEP
'S Green MEP Jean Lambert has called for a complete ban on the sale of genetically-modified (GM) animals in the EU.
Ms Lambert has written to the European Commission calling for a complete ban until specific legislation is in place covering all the ethical, health and animal welfare issues.
Currently, no GM animal products are being sold in the EU, but several GM animal products have been developed, and food campaigners are concerned that there is no specific EU legislation governing their future sale - ultimately there is nothing to prevent them ending up on our dinner plates.
Food scientists have developed GM animals to increase yield - as in the case of GM salmon, to be resistant to diseases associated with factory farming - such as bird 'flu resistant chickens, and to develop new market characteristics - such as GM cattle modified to produce 'human' milk suitable for lactose-intolerant consumers.
Ms Lambert said: "There is currently no legislation specifically governing the sale of GM animal products for human consumption in the EU.
"There must be - in order to address concerns over human health, wildlife and the environment, animal welfare, and ethical considerations, and this legislation must be the subject of a conversation with consumers to decide if GM animals are something they actually want to eat.
"Until such legislation is in place there must be a complete ban." 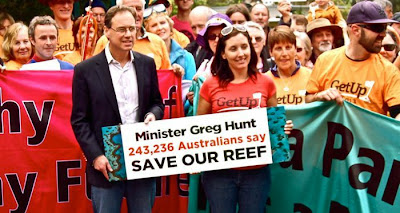 The Australian Barrier Reef is a natural amazing wonder.  Another instance of the madness of destroying beauty and innocence. The rapist of the natural world are as guilty as any rapist elsewhere.
http://www.theguardian.com/world/2013/oct/04/tor-attacks-nsa-users-online-anonymity
http://www.computerworld.com/s/article/9243054/Crowdfunders_bid_to_take_U.K._to_human_rights_court_over_NSA_Prism_program
Most important as it may have repercussions and implications regarding my Posts 98A and 101. I have no reply as yet for 101.  This may have a bearing the intended 'Esoteric Law' 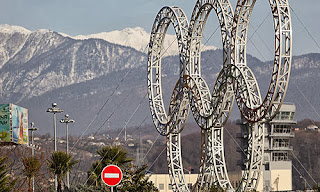 Russia's powerful FSB security service plans to ensure that no communication by competitors or spectators goes unmonitored during the event, according to a dossier compiled by a team of Russian investigative journalists looking into preparations for the 2014 Games.
In a ceremony on Red Square on Sunday afternoon, the president,Vladimir Putin, held the Olympic flame aloft and sent it on its epic journey around the country, saying Russia and its people had always been imbued with the qualities of "openness and friendship", making Sochi the perfect destination for the Olympics.
But government procurement documents and tenders from Russian communication companies indicate that newly installed telephone and internet spying capabilities will give the FSB free rein to intercept any telephony or data traffic and even track the use of sensitive words or phrases mentioned in emails, webchats and on social media.
The above photo is the apparently wired facility which will monitor the above at Sochi.
http://wakeup-world.com/2013/10/09/the-psychological-state-of-the-state-the-societal-stockholm-syndrome/
http://wakeup-world.com/2013/10/14/confirmed-by-science-you-really-can-change-your-dna-heres-how/
A Muslim confrontation in Belgium
Amazing new technology. Wow and whoops.
Food Banks Need Urgent Investigation, As Use Triples In YEAR, Charity Claims
http://www.huffingtonpost.co.uk/2013/10/15/food-banks-triple_n_4100862.html?1381900077&ncid=webmail1
In my lifetime things like this did not exist except during the world wars.
http://www.naturalnews.com/042525_stage_IV_prostate_cancer_baking_soda_treatment_five_year_update.html  Some every interesting articles within the article. 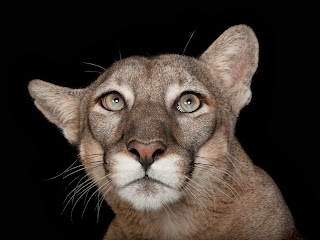 LOOK ME IN THE EYE.

Take care and be well. Geoff
Posted by GEOFF FREED ONLINE at 02:20