Hello and many fun and pleasant greetings.

One of the many issues that are arising is this new technology which can 'spy' into the very 'minds of people and their absolute privacy they once thought was sacrosanct.


With the above I have many forensic contacts and they verify the above and do not think it is diet but agree with my ramblings that is another step in evolution in the wings ready to be en masse when we emerge out of chaos into the new evolutionary parity.
I feel we will 'wear' different bodies in time and you might like to refer to January 2013 in energygrid.
However back to the matter in hand. I feel meditation is the anchor through the chaos and since governments and many religions are not keen on the 'emptiness' of the mind see Posts 75, 78 and 101, we have to muddle through as best we can, and I suppose do a damage limitation exercise or function.  There maybe no guarantee we will not destroy ourselves, however, nature will rebuild the Earth and can survive very well without us humans.  As to where our after bodies go in their energetic forms will be entirely due to our present held beliefs and life styles.

Many a new age person thought the Universe will arrive Carte Blanche so to speak, an empty book which God just gives one as a gift. A friend said to me in a sad voice 'where are all our dreams of a new age gone, where is it?'  My reply it is in one, it has to emerge out of the stillness and in that stillness through meditation the old is seen for what is and dissolved, NOT pushed down and repressed.  For if we squash it down under a heavy foot, it reforms, goes subterranean, festers and comes up as sinister demon, like the caption above the bored man.
Take courage, as many fear the governments crack down on human rights, benefits, surveillance, injustice, greed and the like, we have to know they cannot deal with the world financial, cultural upheaval, seeming chaos, lies and confusion, just as we find it challenging so do they. Those who feel their wealth and power protect them have a deep fear of their frailty as the power of money becomes almost finished and they maybe attacked and so live in imprisoned enclaves, the very wealth that was thought to protect them and be insulated maybe that which imprisons them, although a luxurious prison.  Their money will have to buy bodyguards, bribery and the expense of always looking over their shoulders and their protectors when the money runs out, join the ranks of the not so well off. 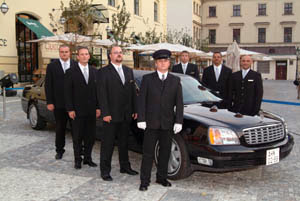 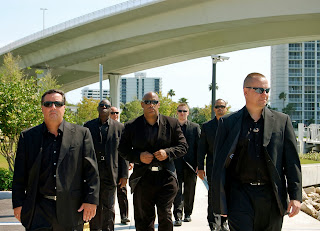 When your not around where can I go?
For those not well off so to speak where can we go? I offer a simple yet to many, not viable alternative. Meditation, qi gong, yoga and the Tibetan Five Rites of exercise, EFT for emotional issues and follow the dietary tips in Tibetan Rites (Be careful with you tube on Yoga, the rites, qi gong, there are those that have doing them incorrectly, go for the 'old established schools', they are steeped in wisdom and are as modern as anything else in body, mind matters). Perhaps this seems too simplistic, maybe it is for some, however, it may reach more as it weans one away from TV, celebrity culture, anger, frustration and becoming a victim. It weans one way from junk food and additives and preservatives that heat one up into addiction.  This is why supplements and organic food with supplies and cures from nature are being maligned. Why so? Because they make one healthier, take one out of victim-hood. They take one to a free mind.

We are only energy compressed into thought which compresses us into form. We are an intentioned beings

It is most important to realise we are not as solid as we think.  We have thought ourselves solid. So we subscribe to the collective energy of us humans. This is not who we are.


The psychologists, some psychiatrists, some doctors and scientists, some religious leaders, some atheists, cultural academics will endeavour to keep us locked into this material synthetic world. It is important to be grounded, practical, to be in this world but not of it. It is only synthetic when we think this is solid reality, when at best it is transient and temporary. That which the Universe gave us, nature in which we are part of even nature is temporary, impermanent, transient, yes that is so, but it serves us best whilst our stay here is lived.  The collective as above is in the depths of the mind, the un or subconscious, and these long held representative patterns guide us  unconsciously like a robot. Once again meditation affords us the opportunity to discover the brain washed indoctrinated routines, traumas and kinks. It is suggested that we reclaim our personal consciousness and I would add that this is extended to the Universal Consciousness. 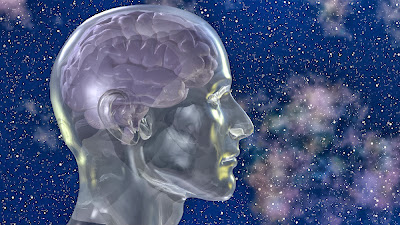 This consciousness is contained in the binaural brain or rather the binaural brain allows access to it as a TV / Radio antenna for in this frequency, it allows access to the non local mind and so one knows one's true identity and so claims freedom from the dictates of the governments and dictators of this world.  One still lives here for one's allotted time, and appears as others, but inside one's head so to speak, lies the difference.


Sir James Jeans sums this up for me on this subject:- 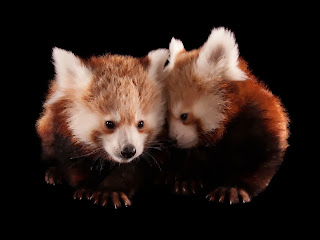 Look me in the Eye

Posted by GEOFF FREED ONLINE at 02:22