Abundance, joy and laughter in your Life and the Life of the Planet, warm greetings and happiness.
What makes me gasp and clap my hands is the link below:

http://www.icelandvirtualtour.com/godafoss-east-bank.html
This is one of those panning videos. Godafoss means the waterfall of the Gods. A special endearing place.

http://anh-europe.org/ANH_Intl_Feature_Swimming_in_a_sea_of_frequencies_electromagnetic_fields_and_us
More from this link. 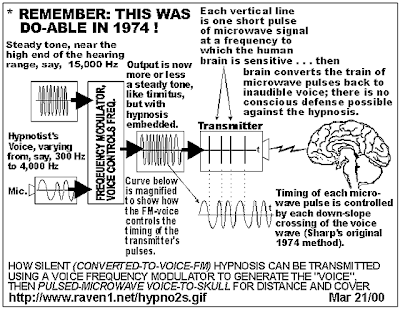 Appreciated the above is scary and seems in the realm of science fiction, however, I assure you this has gone on and is a sophisticated weapons based technology, THAT is used at the present on SELECTED individuals. In many back blogs and on the net you would have seen mysterious deaths of a certain nature, that were unusual, of course there are deaths that mysteriously happen all the while, usually with a post mortem determinable.  Some are not.  I will go no further.  DO NOT HAVE A SMART METER installed in your home or if you can persuade your landlord in your block of flats.  It is a simple way to employ the above. Also mobile/cell phones, computers, TV's even in some cases kitchen equipment.  Since it is airborne, and we live in sea of electronic fog, amplified by CME's, HSS's, solar flares, Cosmic Gamma Ray Plasma, New and Full Moon, certain planetary alignments, it is imperative to meditate in an aware and awake fashion.
The doctrine that the world is made up of objects whose existence is independent of human consciousness turns out to be in conflict with quantum mechanics and with facts established by experiment."
Bernard d'Espagna

"Anyone not shocked by quantum mechanics has not yet understood it."

Although he agreed it worked perfectly, Einstein was never happy with quantum theory because it denied a reality of things when they were not being observed.

[I can't accept quantum mechanics because] "I like to think the moon is there even if I am not looking at it."
Albert Einstei

Apparently Niels Bohr  replied to Einstein's remark, 'but can you prove it'? 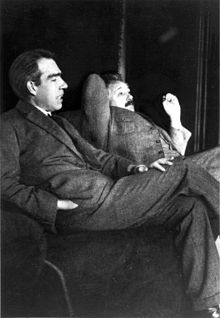 Niels Bohr with Albert Einstein at Paul Ehrenfest's home in Leiden (December 1925)
http://www.youtube.com/playlist?list=PL5230D8FCC9CC3290
This is a playlist of the BBC Horizon series ' What is reality?'
Should you watch this you will see the famous two slit experiments and the 'proof to my mind of the observer and consciousness.
I Love Dr Quantum and the cartoon effect and so on the ball.
Another aspect of consciousness
And now for some INCREDIBLE skill by Monks and gives a new meaning to Pole Dancing.
This simply blew me away.
With that folks I wish you well.  Geoff 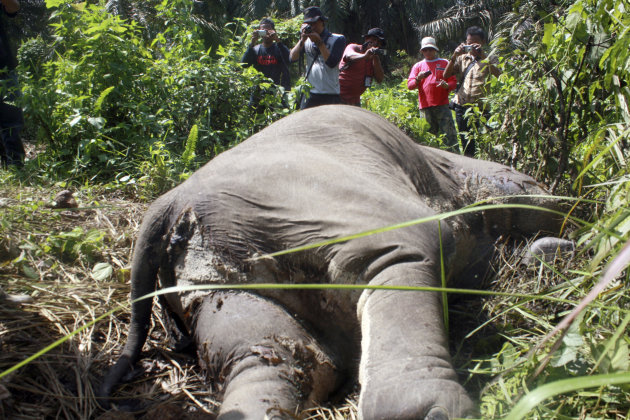 Rare Sumatran endangered Elephants have been found slaughtered by poachers for their tusks. More insanity for money and prestige.  There are more buildings going up which intrude on the elephants habitat and so once again this fine balance to share and allocate between humans and nature and her species comes into conflict. It is strange we rely on animals, plants, trees, fish, birds, foliage to survive and yet we kill our sustenance.  It is indeed illogical to say the least and it is slow suicide, which is a sign of something radically out of balance, maybe not for the super rich just yet, it will catch up on them soon.
http://archive.aweber.com/wakeupworld/CB.tE/h/The_Latest_Articles_From_Wake.htm
There are so many great articles in this issue I felt to just supply the link.
http://www.youtube.com/watch?v=P3WmMSrFY14&feature=player_embedded#!
Most, most important.
Posted by GEOFF FREED ONLINE at 01:45