Hello there and greetings.

What a shame. Russia did so good in the Syrian intervention and now has to tarnish its good deed with punitive retribution. Mother Earth is suffering enough with pollution, chemtrails, fracking, denuding the Amazon Rain Forests and all for money.

Russia is often called Mother Russia, so she should be caring and loving to the Earth.  There is a great tradition in the Russian Dacha.
I know Russian people have a great love for Nature as we see in their Dacha's please would you help stop this by broadcasting it. Thank You.
http://en.wikipedia.org/wiki/Dacha
Wikipedia has some lovely photographs of Dacha's 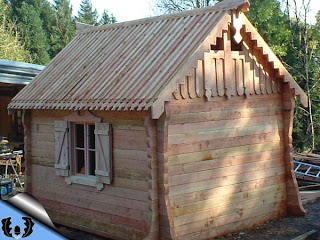 A contact in Russia assured me there are many dacha communities and they grow their own food and have a communal life as the man shared in Texas Tiny Houses.
Some Russian contacts told me that if push came to shove a lot of Russia could be fed with these little enterprises. Many are completely self sufficient.{ from energygrid and one of my blogs.} 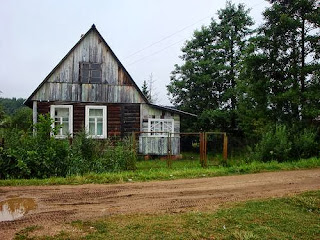 The Arctic and Antarctic are so vital to be left pristine. Not only for just wild life and ecology and the ice caps, glaciers and the Inuit and Reindeer / Caribou, whales, Polar Bears, Arctic Foxes  lichens, and so on.
In the wider context the magnetosphere, magnetic circumference of the whole magnetic entirety are displayed here. 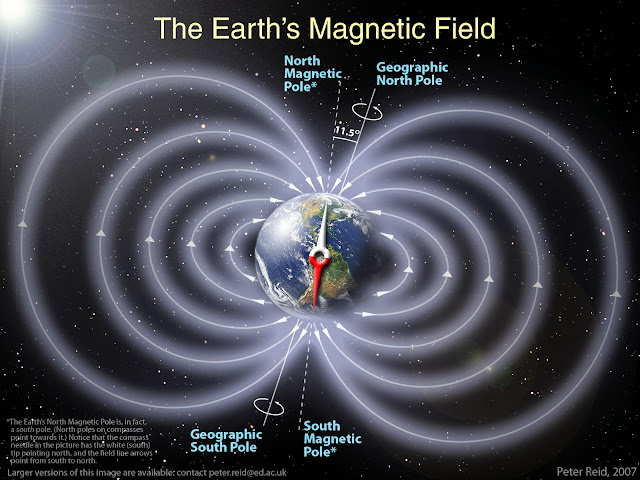 I firmly believe and know that the whole planetary system is a seamless independent dependency and if we keep drilling, hammering, cutting, criminalising, killing species, ourselves included, then there will come a time when the planet cannot keep compensating, and we will perish in some way.

Please do your bit to halt the impending starvation to Mother Earth. All things and creation start from the Inside. 'The Kingdom of Heaven is Within'.

When I learnt Qi Gong, Tai chi, Judo, Kung Fu, Karate, Aiki do, Kendo and so on. My teachers emphasised that the INTERNAL cultivation through meditation, reflection, contemplation was the FIRST step, having a great looking body, ripped as the say, your six pack, and using sheer physical strength is not the prime importance.

When someone in our Dojo / Zendo was egoistic or just used brute strength my teachers in both arts would call out 'unreasonable use of physical strength' if I remember the Japanese term, forgive me if I get it wrong it was 'Muri ni waza' 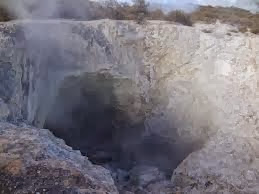 The womb of the Earth
We all come from the womb, the seed, the Universe.  In our bodies it now being recognised that all health is vitally dependent on the colon, bowels, the hara, the dantien, the gut. In my training the hara / dantien was the first brain, we stored Ki, Chi, Prana there it is the 'storehouse', the barn of the body, it nourishes the organs and the meridians are kept clear by its flow.

I feel Mother Earth has meridians, bowels and intestines, and if we keep depleting our 'storehouse' we will be slitting our guts open, we shall be committing hara kiri to our beautiful Mother.

Just to look good on the outside is Cosmetic.  Yes money, wealth and comfort can buy one this. But what is one like on the inside, perhaps, selfish, uncaring and only self interest, domineering and power warmongering.

Once again dear friends lets pull together and put out good thoughts and feelings to Mother Earth. Whatever religion, non religious, cult, way of Life one is, we are all dependent on our Mother for food, water, shelter and clothing.  It is selfish to just keep taking.  It stops the flow.  Like wealthy bankers and so on by hoarding it stops the flow, this is against nature's laws of sharing and only taking for one's needs.

Thank you in the Name of the One Life.
Geoff
BREAKING NEWS
IT IS INCOMPREHENSIBLE HOW THIS HAPPENED.
4 MINS ON FRACKING.
GREENPEACE UPDATE 21-09-13
Hi Geoff,
Thank you for emailing the Russian Ambassador. So far, over 145,000 people have sent emails to embassies around the world.
It has been 24 hours since the Arctic Sunrise was illegally boarded by Russian agents and details at the moment are sketchy. My colleague Frank on board was able to make one last phone call late last night before all their communications equipment was shut down, he told me:
"About 10 commandos armed with rifles, handguns and knives, boarded by a soviet era helicopter. They pushed us aside and ordered us to lie flat out on the deck. They then smashed their way onto the bridge. Our engines have been turned off and they have isolated the captain Pete Wilcox. We have no idea what is happening."
There has been no official statement from the Russian government as to why the Arctic Sunrise was stormed. But it’s becoming clear that the security forces were acting in the interests of Gazprom.  The crew have been totally cut off with no access to lawyers, no contact with the outside world, and all this in international waters.
We need to keep up the pressure to get our activists released. Share this with your friends and ask them to send an email to the Russian Ambassador as well.
If you’re on Twitter, please tweet your message of support using the hashtag #FreeTheArctic30.
The real threat to the safety of the is not from our activists, but from a reckless oil company so desperate for profit that it is willing to risk the pristine .  We're defending our right to peaceful protest. This is what our movement is all about.
Let's keep the pressure up,
Ian and the Arctic team
Good Luck and Best Wishes on this UPDATE  on 21-09-13 and the first day of Autumn in the Northern Hemisphere, it is the Autumn Equinox.
Any Updates will follow in this Post.
Posted by GEOFF FREED ONLINE at 02:10